CANNON^
Posts: 1609 - Karma: 23
Karma: 23
Posts: 1609
Insane
First the Feeler: Helly Hansen Military Suit. The Jacket is size Large. It is brand new, never skied in but worn like 3 times for pictures. but in perfect condition. The Pants are an XL. They were worn like 5 times and only have a little rain burn (nothing that can be seen when worn with boots) and missing one of the buttons on waist (there were 2). Dont really want to part with but i need money for skiing. so offer up, but i will only sell if i get what i am looking for. 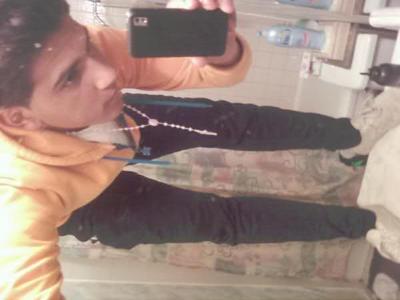 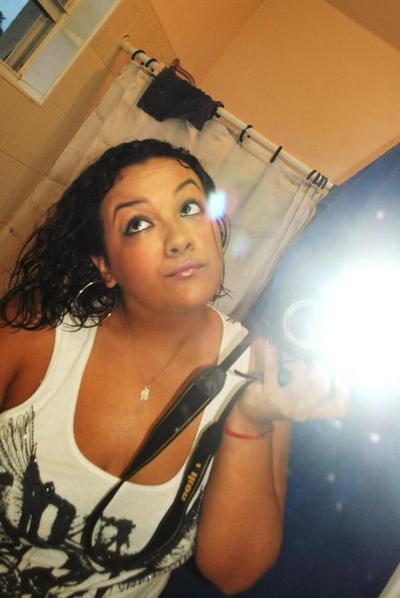 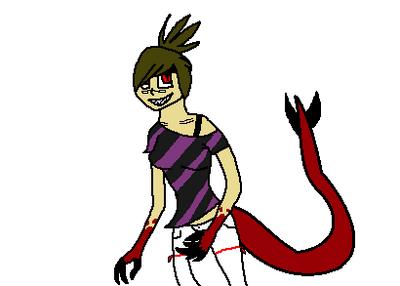 First up is a pair of custom Razor Aragon Skates with 50/50 frames. Used for like 2 months in the summer. A little beat up. One side of the cuff is has a new screw in it. NEED NEW WHEELS! Offer up!!! 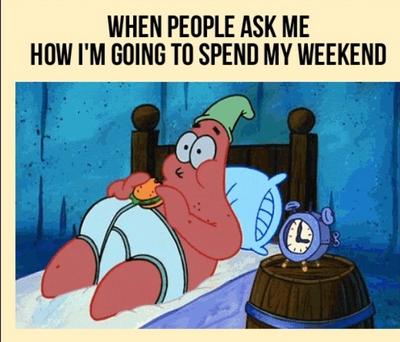 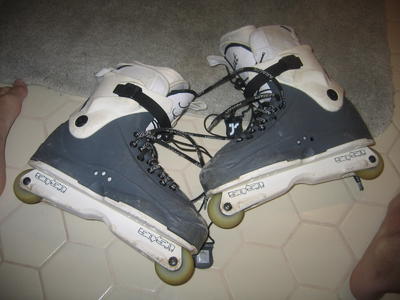 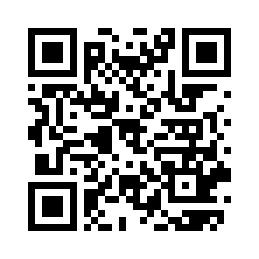 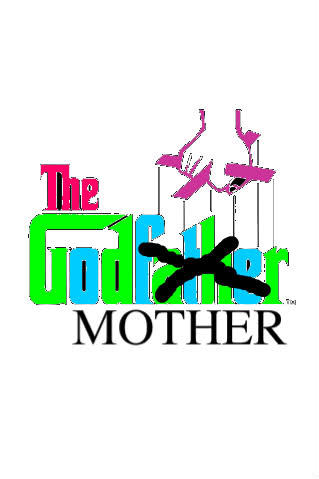 Next up is a a pair of Dolomite boots. I am not exactly sure what model they r but i think they r either a DC 70 or DC 80. They work really nice in the park though, no shin bang and enough give to land switch in the park. They have an external tongue which makes it a really nice fit and i think one of the main reasons it is so nice. They were used one season so they have some wear, but nothing big, just trying to be truthful. Some chipped paint on the bolts and buckles and a little worn, but still in pretty good condtion. Offer up!! 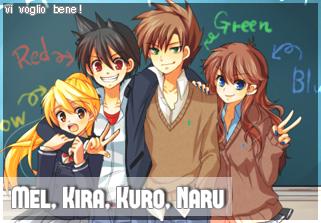 Finally is a bunch of random stuff. Offer up on all!! 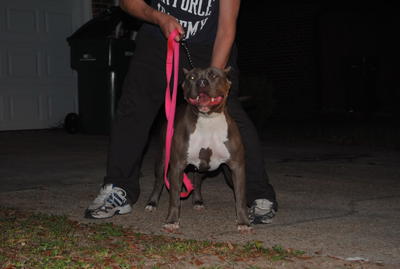 2 salomon revesible hats, a brown and white salomon hat, a green, yellow, and black hat made by friend, and jib acadmey wrist bands.

CANNON^
Posts: 1609 - Karma: 23
Karma: 23
Posts: 1609
Insane
alright, so my luck is that both people backed out. now i dont have enough for my skis even with my christmas money.
...
so pretty much wat i am saying that everything is back up for sale!