And so it began

For me my parents first got me shredding the slopes and into racing but gradually over time i skipped training more and more to go ride the park or anything but gates for that matter and finally I quit racing to pursue the aspect of skiing I truly love.

i bet for a lot of us it started this way, for me to a point where my coaches made me hike the courses if they saw me in the park. 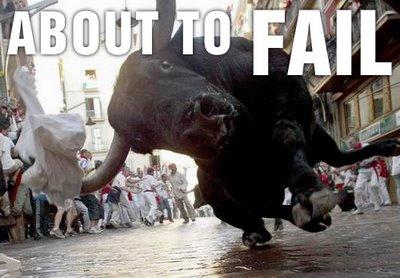 i started skiing when i was wee lad at the age of 2 in the german alps. then moved to San Jose and started skiing Tahoe and then eventually moved to idaho where i got into racing then bumps but like you, quit them both.

Dustin.
Posts: 13633 - Karma: 5,027
Karma: 5,027
Posts: 13633
Crazy Fool
I spent the early years of my life living in Georgia, but then my family moved to Europe and I started skiing in Germany.  My dad was much more confident in my abilities early on than I was, so I progressed quickly!  Now I enjoy life in Colorado where I have been since high school.

and now i can ski.

CZA
Posts: 1715 - Karma: 202
Karma: 202
Posts: 1715
Insane
What makes this thread pointless and a thread that questions what kind of peanut butter you prefer pointed and meaningful?
One person says one thing and it becomes everyones thoughts.

Anyways, I started skiing at 3 and raced for the longest time. I wasn't interested in racing after it became too serious and all about training. I slowly started to ride park at night or on weekends that I had off, and eventually broke off from racing to do what I love. I started skiing park when i was 14  and have loved it ever since!
FUCK YA! 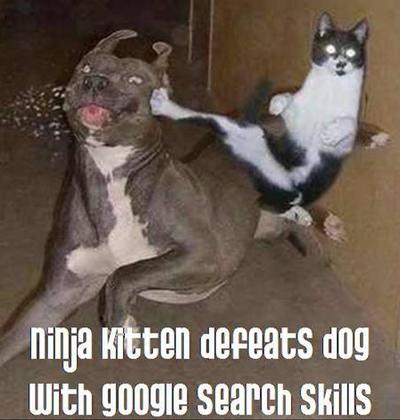 this thread is as long pointless until someone comes up with a new story. i mean, who wasnt brought to the hill for the first time by their parents when they were between 2-7?

who wasnt into racing, and "slightly started to get more attracted by those jumps" or "skipped training just not to have to race through those gates"

i mean, its the same old story, then its pointless.

but if someone has seen a guy in complete snowwear at 100 degrees with boots and skis on a fucking beach when he was 18, and asked himself, "hey man, dont you think this would be cool on snow", threw away his skateboard, bought a freakin skiing setup and moved to new zealand, since this was the only spot with serious snow in mid of july, then i will be impressed, and wont post a pic of a bull slidin towards the camera with "about to fail" over it, honestly