Cat skiing vs snowmobiles? in tahoe?

So Tahoe Freeride has its fleet of six snowmobiles sitting in the driveway and ready for snow...

This fleet is worth = $xx,xxx

$xx,xxx is about what it would cost us to get a decent snowcat.

What do you think would be better? a snowcat or six snowmobiles?

Either way, this/these will be used as tools for Tahoe Freeride skiers, boarders, and filmers to get to the super sick backcountry areas. We'll be using them every week in the tahoe area, and we have a few trips planned to film and shred in the Ruby Mountains, UT, CO, and a trip to BC in the spring. We need to carry our athletes and lug all that film equipment. I'm trying to figure out which would be better to have in our first season: 6 sleds OR a snowcat

sleds are fast and fun. they also get stuck, break down, and can be dangerous when a kid like justin anderson (a TFC skier) is riding them. haha. with six sleds, we can take about 10 people plus film equipment in the backcountry at a time. an inexperienced rider can crash. Sleds are sick

The snowcat we're looking at carries about the same amount of people (plus can tow alot), cruises at about 25mph instead of 60mph, has a more dependable engine, can go pretty much anywhere a sled can and won't get stuck (easily), can use plow to build big BC jumps, is heated, has a roof rack. Can be trailered anywhere sleds can go, and all you need is a green sticker (just like a sled).

What do you think?

Check out our website at www.tahoefreeride.com and if you want to get in on this, shoot us an email.

These are some of the Tahoe Freeride snowmobiles... 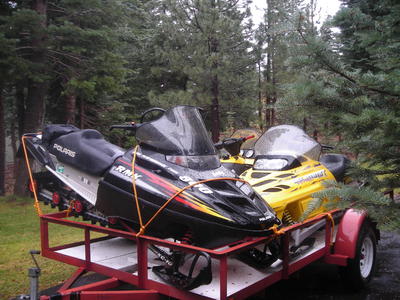 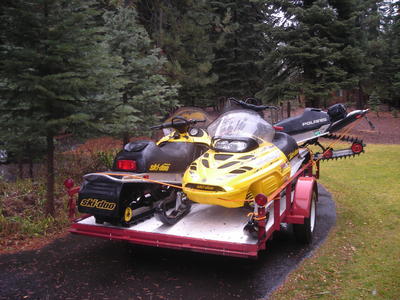 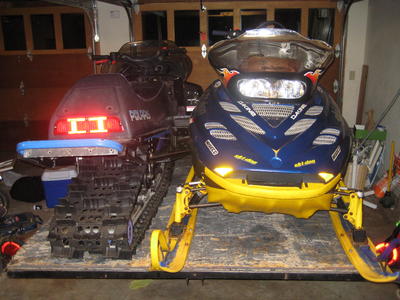 and here is the snowcat we're looking at... 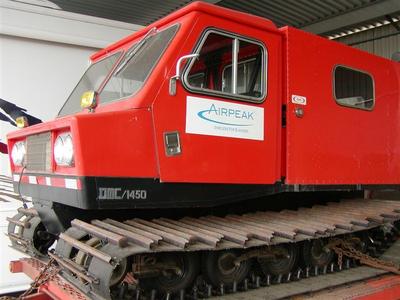 powderhound100
Posts: 2510 - Karma: 142
Karma: 142
Posts: 2510
Addict
Unluckily I have no experience with either. but one positive thing I can think of for the snowmobiles. is that if you build a jump, its a lot easier to get people back up the hill with the snowmobile. With a snowcat it would probably be to much of a pain.
man tahoefreeride sounds sick.
Nov 1 2008 9:05PM 0 0

VC
Posts: 1011 - Karma: 10
Karma: 10
Posts: 1011
Insane
If they're 6 sleds and you're trying to take 10 people who aren't very experienced (at very minimum a season on a sled) to break trail.  You wouldn't be getting anywhere.  If you're going to session a jump, yeah it can probably be done.  If you actually want to ski some lines, not so much.

You'll need a mechanic in your crew. Cat's break all the time (even brand new). Cat's break even more when you take them into pow.

You will need to have all your parts on hand(hydraulics,engine,tracks) or you might get stuck in BFE. Sleds break alot but a rope and some duct tape will usually get you home.

Without a blade, it will be hard to get where you wan't. You'll be stuck to roads(if that). Most roads are buried beyond being usable for a cat. Plus downed trees are a major problem in the winter on the forest roads. Bring a chainsaw. Sleds can just go around and you can blaze trails way eaisier.

Fuel for a cat is expensive and you'll need some way to refuel. Fuel trailer?

Sleds get stuck but have you ever seen a stuck cat? They don't get out of holes easy. Sometimes it will take two cats to get one out of a hole.

Unless your going to give tours or somehow make money off the cat, I think it's not a good idea. I'd sell those sleds. Buy new sleds. Go ride pow. That cat would be a major headache!! 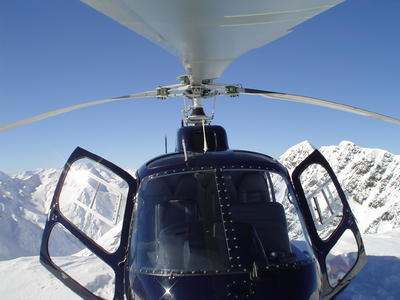 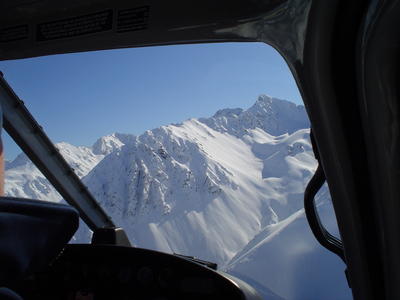 After more research and talking to some of the right people... i think we're gonna stick wit the sleds. just cause it will be cheaper for mantainance, and once we get to our spots we can lap a lot easier wit the sleds. plus i took one out on rose today wit some of the coaches and had a blast, i wanna keep that!

Snowcat someday... but for now our krew has about 10 sleds (mostly REV's).  We are out all the time at Blackwood, Castle, Hope Valley, Mt Rose, Sonora, and some secret spots.  We are always looking for new blood out on the trail, so hit me up when you're ready to shred!!!