Thugs and the number 9


just thought id put it out there. 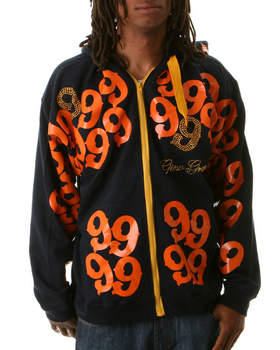 Hot Boys music video "We On Fire", which was partly filmed there. Since then, it has become commonplace for many artists to mention the Ninth Ward in their songs.

Too Short in 'Just Another Day' shouts out to Ninth Ward, as well as many other artists.

the beer of a true og

the beer of legends

is it really that good and/or OG