Taking contests to the next level...

schmuck
Posts: 1974 - Karma: 52,859
Karma: 52,859
Posts: 1974
Insane
Seeing as how we've got a few (360 actually) copies of of Studio 411's movies kicking around the office here in Montreal (and an equal amount in the States), we've decided to bring back some good ol contests for you guys to partake in while you're waiting for the snow to fly.

So that being said, here's the first...

I love Elvis. He was just the shit in every way. He redefined rock n roll, could dance like a motherfucker, broke down tons of racial and sexual barriers in music by doing things that many considered controversial at the time, and most importantly, he was the first true rock star. All that, and he made some killer songs that you can get down with the ladies to. So in exchange for all that, it's important to show respect to the King, so here's what we're going to do: we're going to have an Elvis costume contest.

Dress-up as the King, take pictures of yourself, post them in this thread and the top 5 best costumes from both Canada and the US are going to score themselves a full run of Studio 411 flicks including Seven Sunny Days, Yeah Dude, Idea, Believe, Save and A New Dawn.

The contest is going to run until November 8th at which point me and my old man (who also loves Elvis) are going to review the photos and judge it while my stepmom slaves away in the kitchen making us a sweet dinner.

So put on your blue suede shoes and start dancing to the jailhouse rock. 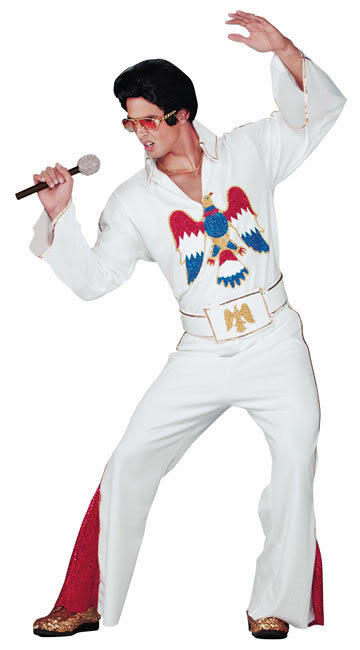 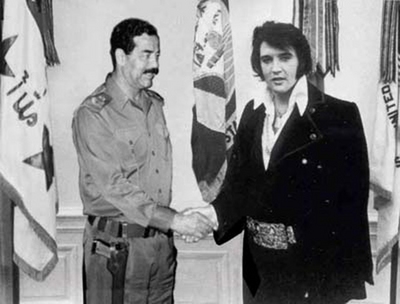 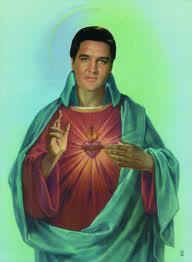 i think i might have to take part in this. i'll come up with something good by next thursday.

Man i wish I had an elvis suit, i'd so do this. 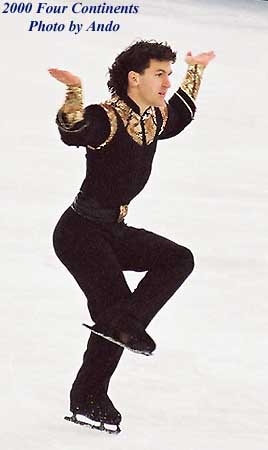 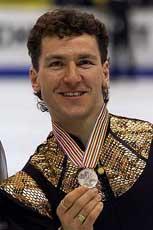 anna*
Posts: 1701 - Karma: 10
Karma: 10
Posts: 1701
Insane
im sure you can find one on that swap site of yours and still take pics for the hell of it.
if that gaper suit is anything to go buy, that site has everything on it. 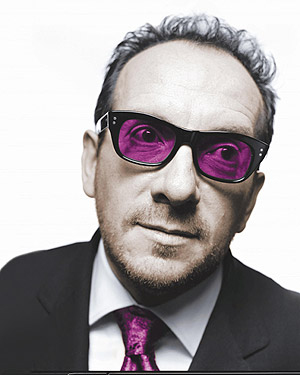 SkiingRocks89
Posts: 369 - Karma: 11
Karma: 11
Posts: 369
Loner
This is from my school's spirit week, the hair is not really right, but no one has posted any personal pics yet so hopefully this one will be ok

schmuck
Posts: 1974 - Karma: 52,859
Karma: 52,859
Posts: 1974
Insane
I'm seriously disappointed. I put this thread up four days ago and only one person has dressed up like Elivs?? I thought I was going to be dealing with more photos than I could handle.

Let's put this in perspective here...if you dress up like Elvis, and win, you will save yourself roughly $200 by getting 6 ski movies for free. You could go out and probably rent a costume for the price of one of them. So cmon guys, if this was in the middle of winter and you were all too busy skiing I'd understand, but it's not, so make me proud.