Zipline was founded by past World Cup Freestyle skiers and coaches in 2014 shortly after the Sochi Olympics and is now an official supplier of the US Ski Team. They have used their history in tennis and golf product materials in both retail and manufacturing to bring graphite composites to ski gear. The poles are the preferred choice of Olympic Gold Medalist David Wise, as well as freeskier Sammy Schuiling and big mountain skier Sophia Schwartz.

Zipline has three freestyle poles; the Chrome, Blurr, and Lollipop. Each model is built with graphite-carbon which makes the poles lightweight, durable, and overall a better option than previously popular aluminum poles. The Chrome and Blurr feature a tapered shape, with 16mm at the top and 14mm at the base, they're a stiff pole with a light swing weight. The Lollipop poles are available in 10 different colors, and at 14mm aren't as stiff as Zipline's other freestyle poles, which makes them a great choice for the skier lapping the park every day.


The Zipline Podium XT goggles now come with RipClear technology. RipClear is a protective film that is applied to your lens, and works like a smartphone screen protector- if the film is scratched, your lenses will still look brand new once the RipClear is removed. Their 3 primary Podium models also include a Magnetic Lens System- which keeps goggles secure for optimum performance, but they're easily removable for cleaning and a quick swap when conditions change.

For more information check out Zipline's products below, or visit https://www.ziplineski.com/.
Sort 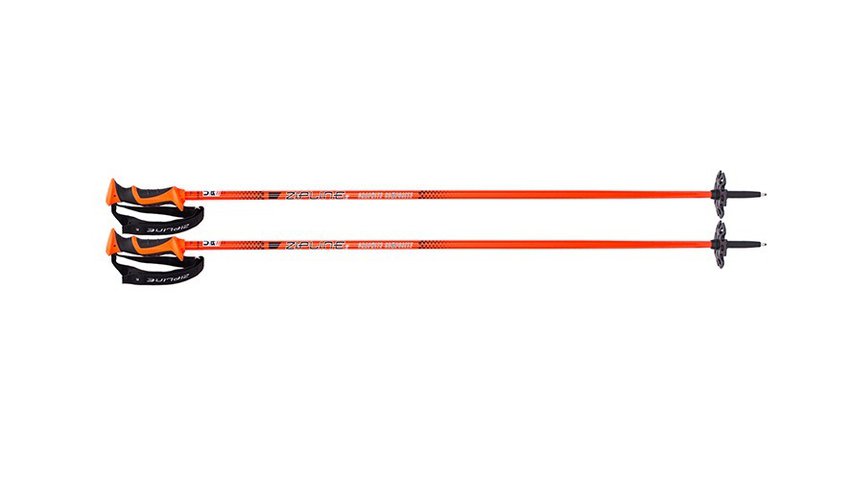 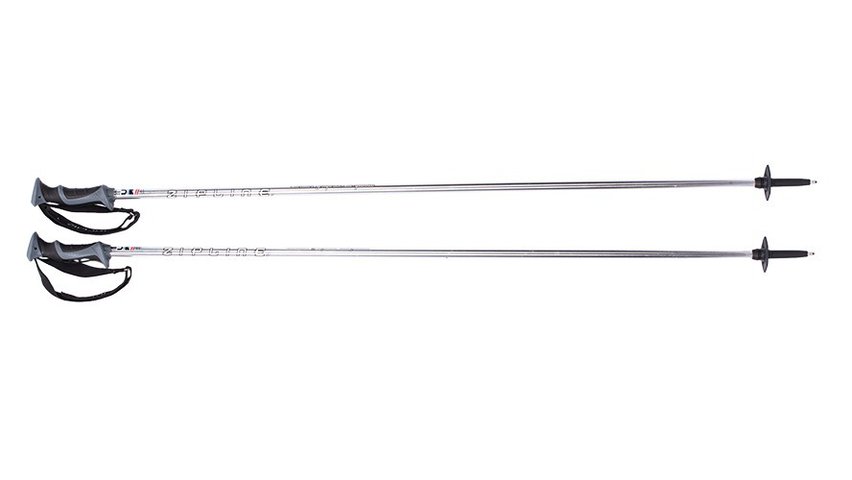 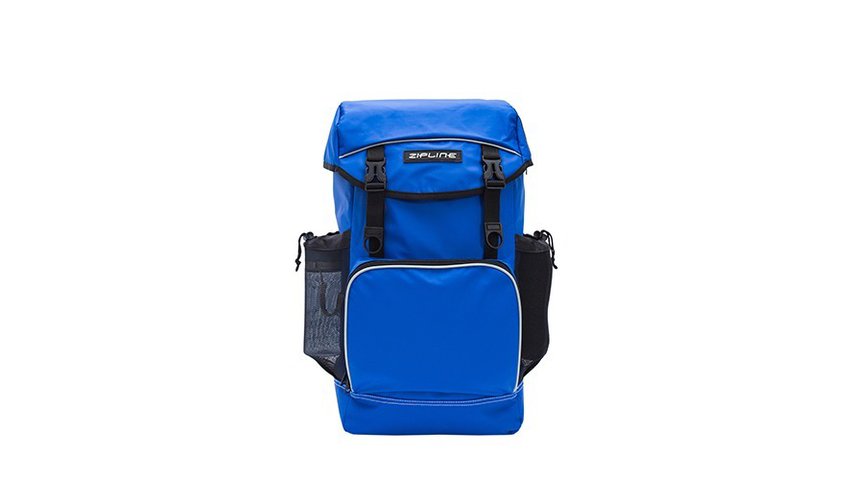 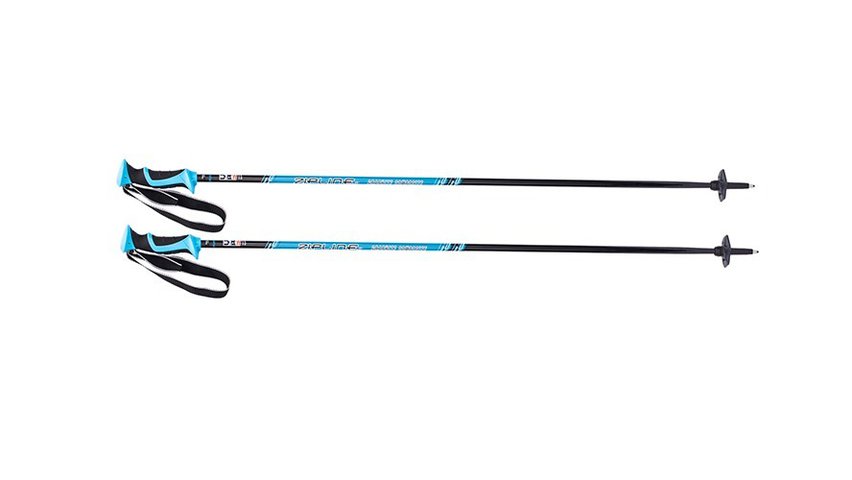 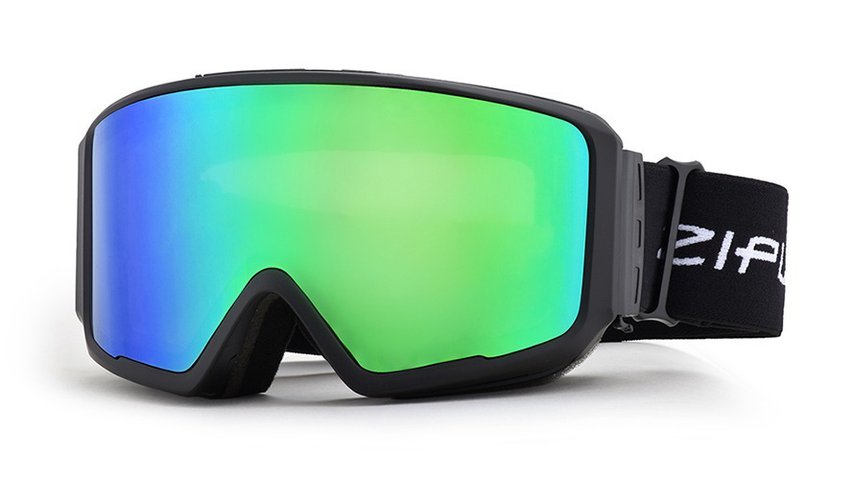 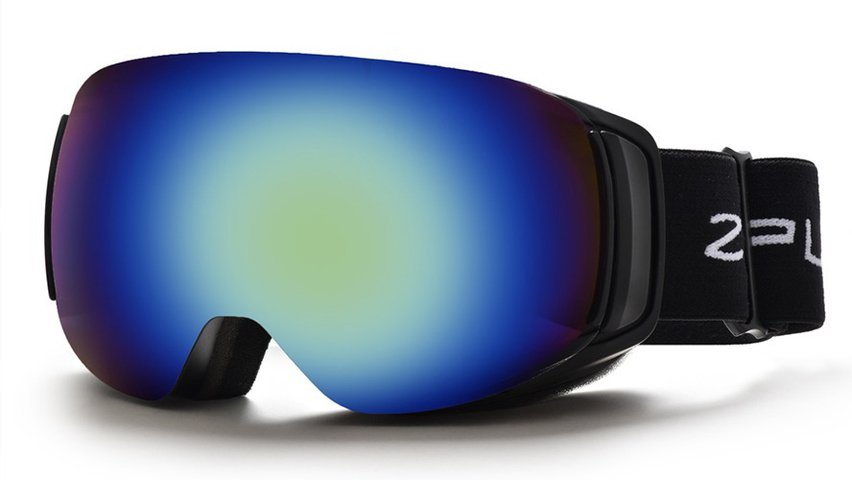 Manufacturer's Description: New Podium Hybrid combines the best of our magnetic lens system with a traditional manual clip at the edge of the goggle lens for extra security. DUAL LENSES FOR OPTIMAL CLARITY: Italian-made lenses are double cylindrical and polycarbonate. This just means they're anti-scratch, 100% U… 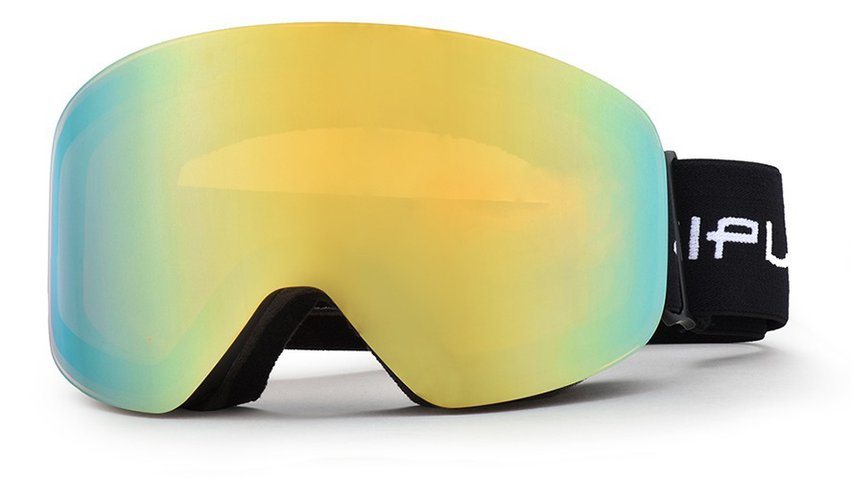 Manufacturer's Description: Our newest goggle for the 2018-19 season is the Podium XT with RipClear lens protection film. The new cylindrical lens offers a panoramic view and the XT (Extra-Terrestrial) shield look provides not only a cool look but a massive field of vision. With 7 strategically placed magnets, with i…