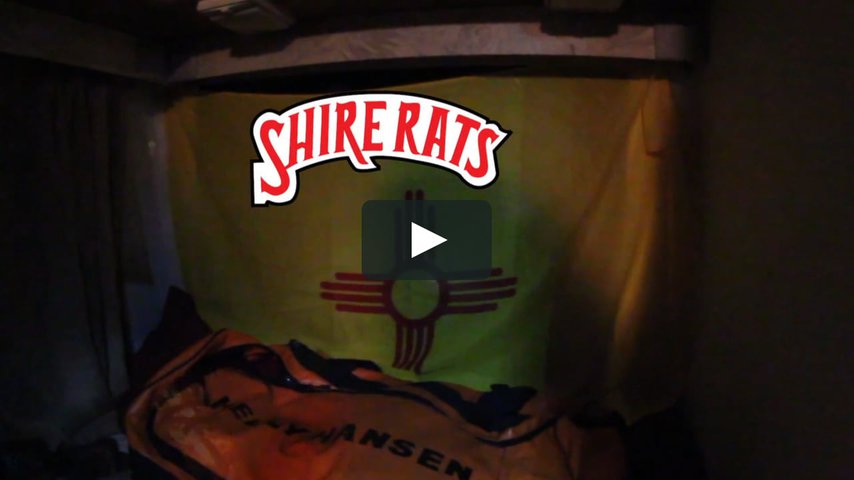 Last May the Shire Rats purchased an old RV (Harvey) and drove it from The Shire all the way Mt. Hood Oregon. Fortunately the RV made it without a hitch, besides… 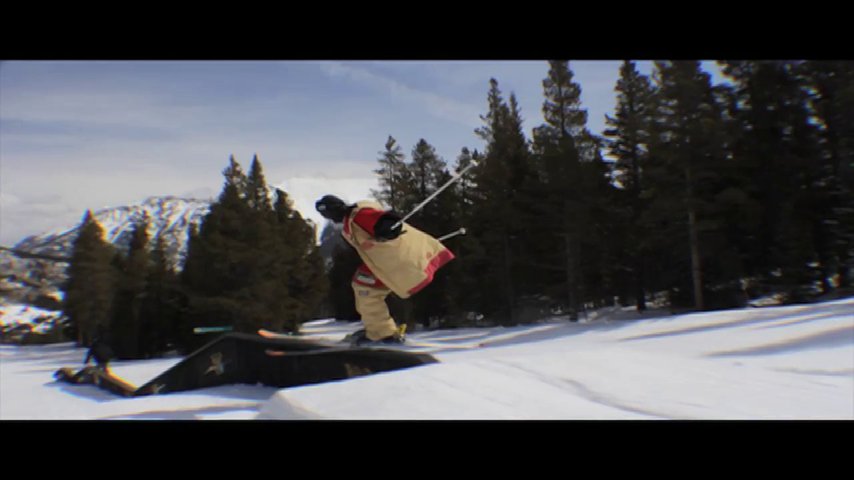 This is the ending segment for EPK Films movie PATIENCE. Featuring the very talented Taylor and Jaron Stadler. Brothers who were born and raised on skis in Taos Ski Valley. Accompanied by a lovely score from T Pain titled "Champ is Here" feat. Tay Dizm and prod by Boi-1da. Dedicated in memory to the crazy awesome, talented, and "rugged raw" Cooper O'Connor Beacom. Cooper Forever! 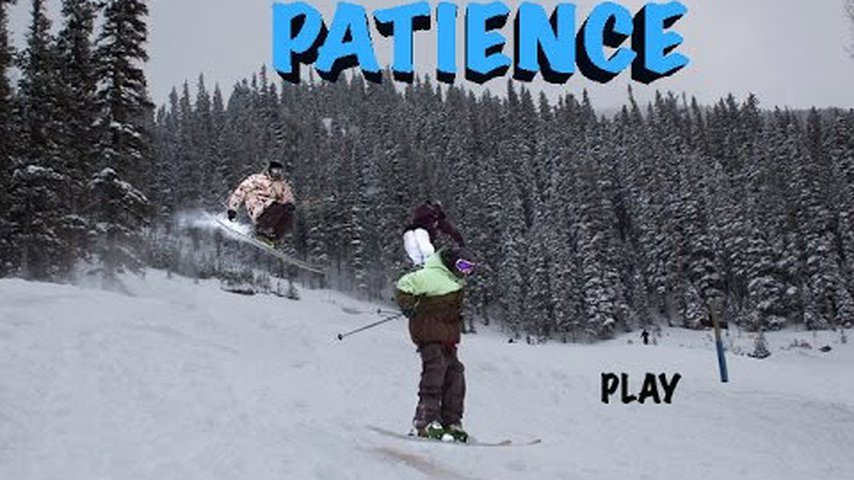 PATIENCE is the second film produced by EPK Films that was directed and edited by Robert Forbes. It is a 3 year project that covers the last three ski seasons from 2011-2014. Featuring the talents of Kody Mayer, Josh Rane, Julian Rane, Robbie Forbes, Rowan Bateman, Sean Carpentier, Keaun Beacom, Taylor Stadler, and Jaron Stadler. Filmed mostly in Taos Ski Valley but includes some shots from Keystone, Copper, and Vail. Director Robert Forbes has more to say about the theme of his film, "It is called PATIENCE because skiing and filmmaking both take a lot of patience to be successful in. It takes forever for the ski season to start, for the base depth to be reasonable for the whole mountain to be open, and all the waiting that goes on at the resort to get moving. It requires a lot of patience. Same with filmmaking and editing. You are waiting for that perfect shot, that opportune moment to appear, and capture it. Then you have to have a ton of patience to go through all the footage you have compiled and edit it into something comprehensible and enjoyable. Patience is the foundation of it all." Music by: "Dungeon Sound" Gramatik Street Bangerz Vol. 3 "Don Francisco" (Prod. DJ Carnage) Bodega BAMZ Strictly 4 My P.A.P.I.Z "Somewhereinamerica" Jay-Z Magna Carta....Holy Grail "You Wish" Nightmares on Wax In a Space Outta Sound "Someone to Love" Stephen Marley Mind Control "Boom Shak a Lak- Sound-A-Like As Made Famous By: Apache Indian" Studio Group Almost Hip Hop: Who Let the Dogs Out "The Champ Feat. Tay Dizm" (Prod. Boi-1da) T-Pain Stoic "California Soul" Diplo Diplo Remix 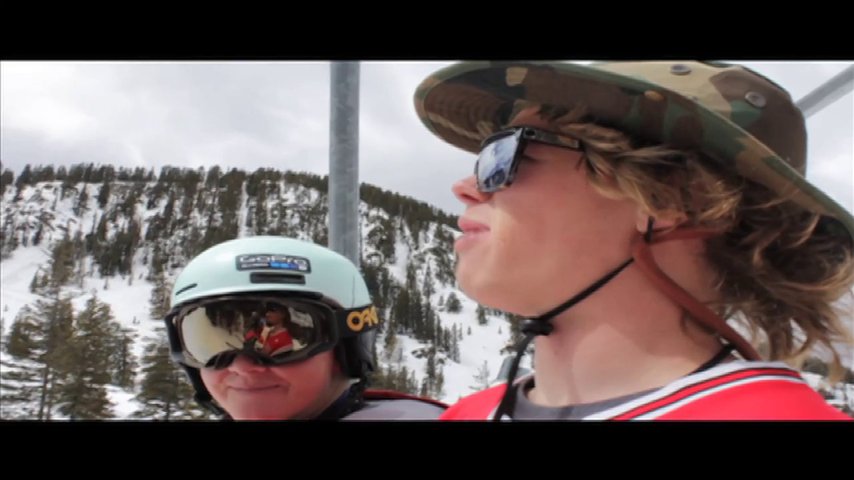 GAPER DAY is an annual event that happens at many ski resorts on April 1st. It is a holy day where skiers and snowboarders alike, dress up in retro ski attire or in redneck riding gear and get drunk on the mountain while trying difficult maneuvers. This GAPER DAY showcases the talents of the Shire Ratz crew as they frolic on the slopes of Taos Ski Valley. It was a beautiful day full of crashes, hollers, beer drinking, toking, and of course lots of laughs. This is a segment of EPK Films feature film PATIENCE which is near completion. Featuring Robbie Forbes, Josh and Julian Rane, Kody Mayer, and many others. Enjoy! 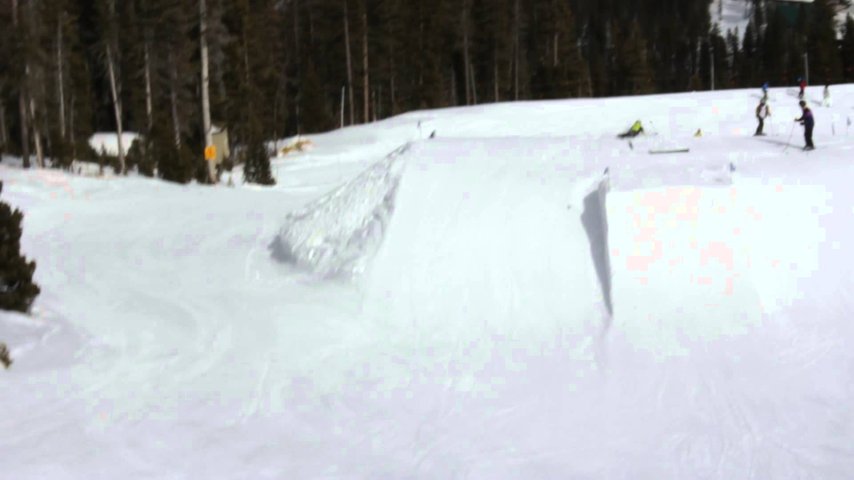 Kid gets DESTROYED by Big Jump in Taos Ski Valley

Not enough hot sauce to jump this bean burrito 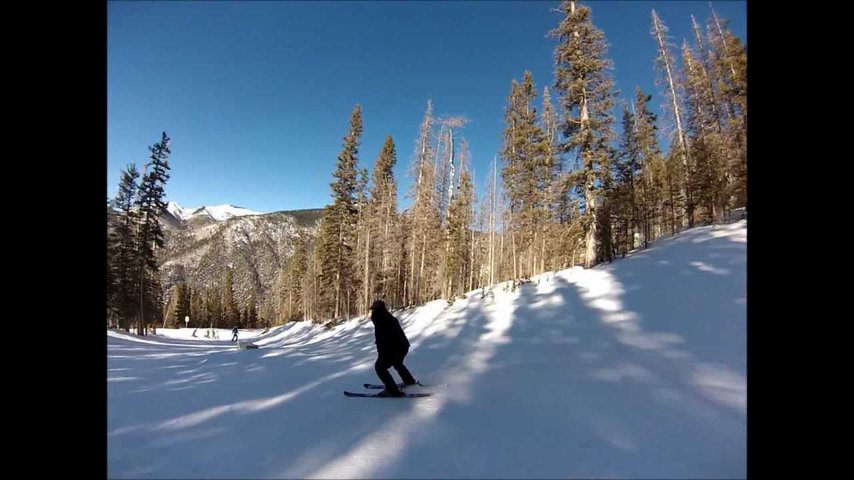 Guy catches tip on box and causes it to delam. 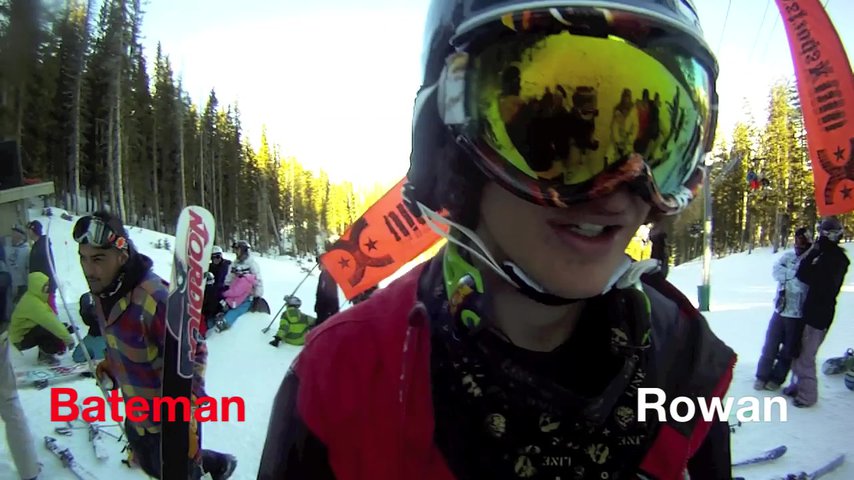 The best shots from Spring 2011 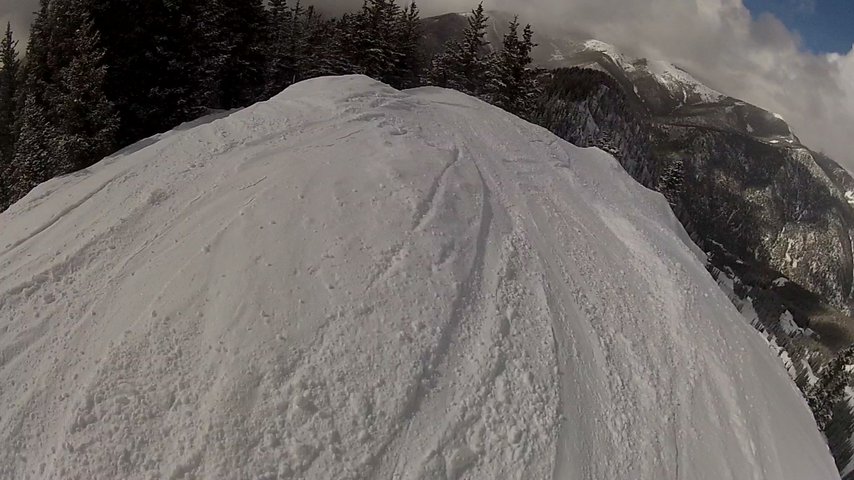