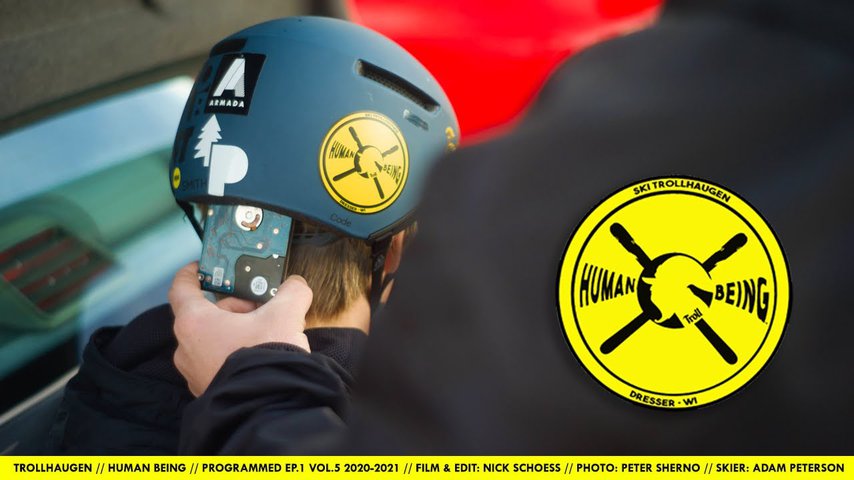 Oh we back humans! The FINAL season of Human Being is here with cinematic adventures in skiing like you've never ever seen. Each episode stands to redefine your relationship with the universe. Yea, wrap your dome around that statement for a hot second.... You good? Ok, good. Let's dive into #HumanBeing EPISODE 1 VOLUME 5 PROGRAMMED!
--------------------------
Robots and cyborgs and drones OH MY! There is no explanation for Adam Peterson's style, well, except for the obvious undeniable truth that he is a highly classified government weapon sent from the future, programmed to destroy metal and steel with a laser beam focus that terrifies the world's most revered leaders. To be frank, all of the human beings of #HumanBeing seem to harness some sort of futuristic cheat codes. Is the world ready for this level of precision? Are the people of planet earth concerned about the bar being set this high? To answer all of those questions and more, we'd like to leave you with an unbelievably poignant quote from the robot himself. 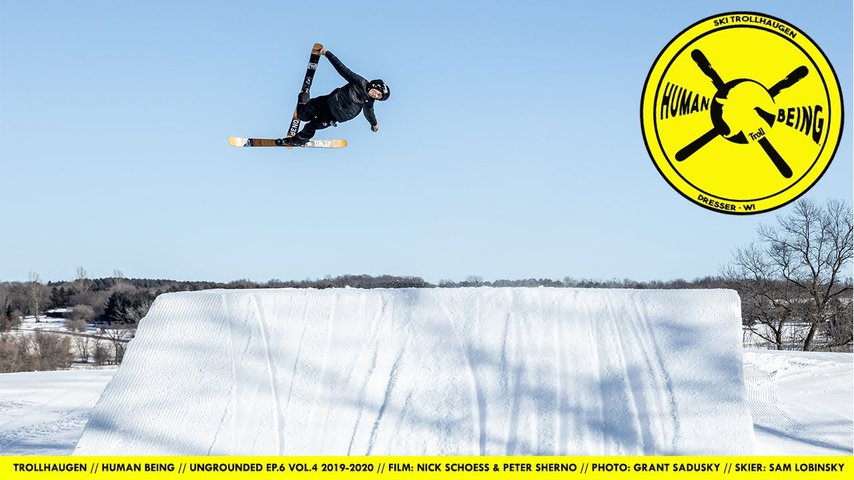 The final installment of #HumanBeing Volume 4 has landed during a time when we desperately need to be taken somewhere other than our own reality. The human beings of #Trollhaugen bring you UNGROUNDED: A departure from the earth. This project stands as a beacon of light in an otherwise dark moment. Dreams are important, but bringing them to life is a different story, and these inspiring artists, athletes, and builders prove that it's possible to turn a little idea into a cinematic adventure. Thank you to Nick Schoess, the man behind #HumanBeing, because of your ideas and your passion, the world will never be able to ignore the power that lies within the Midwest ski scene. SKOL!

Music: The French 79 - Beyond the Buttons

Note: Thanks to everyone who keeps watching, sharing, skiing and supporting. We love you all. The 4th season of what we do here at Trollhaugen has been a great success. I truly hope everyone enjoys and rewatches the films we create, because they are hand crafted with so much love and joy for our community and for our sport. See you next season. Skol! -Nick 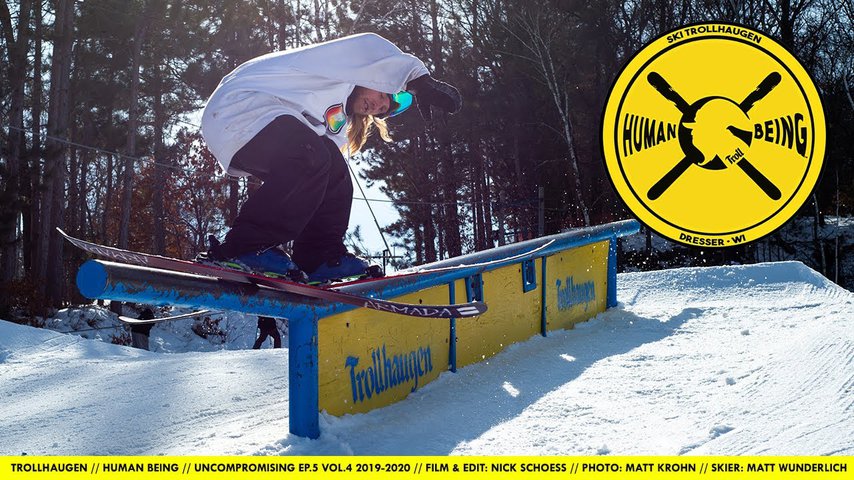 Music: On My Way Back Home - Band of Horses, Tears of Rage (Remastered) - The Band 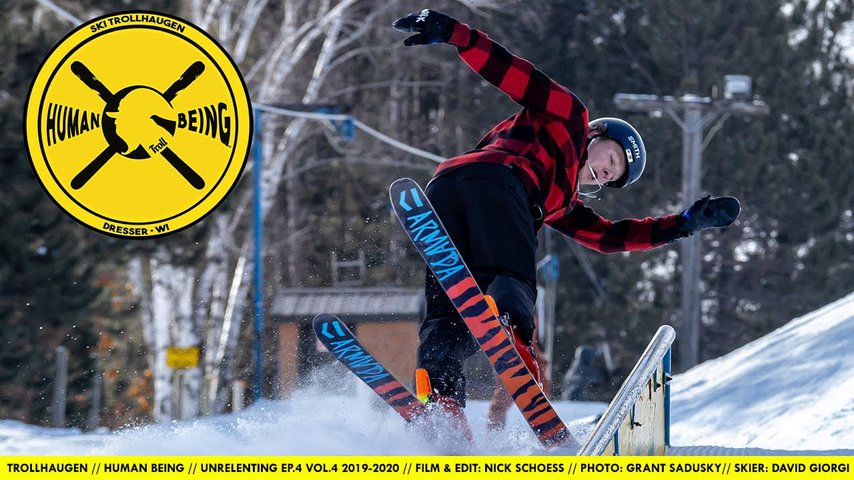 All videos from Trollhaugen 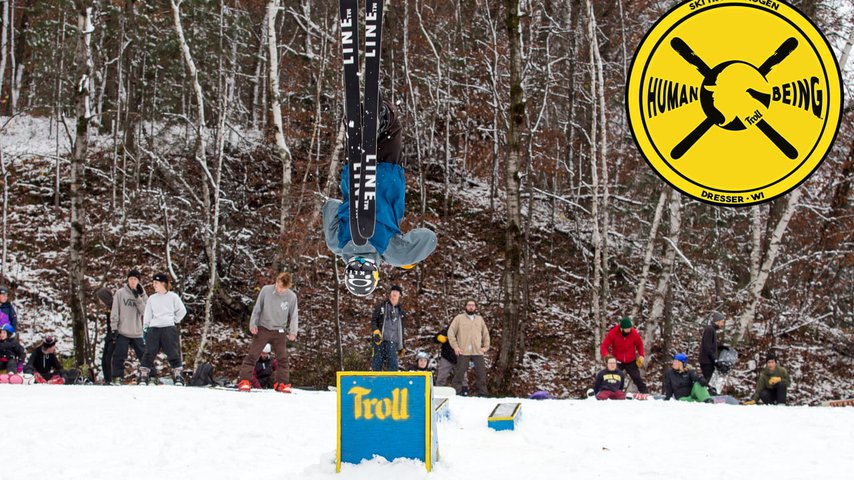 File gone. File here: https://youtu.be/MWPhuGPITZI
Parched from a long Summer of skate, camp, & life, the Midwest humans of the wax & wood set have returned to join trolls in welcoming the return of Winter. Stoked to transform water into flake, cause these Human Beings are thirsty! Nick Schoess persents the evidence. Welcome back humans! 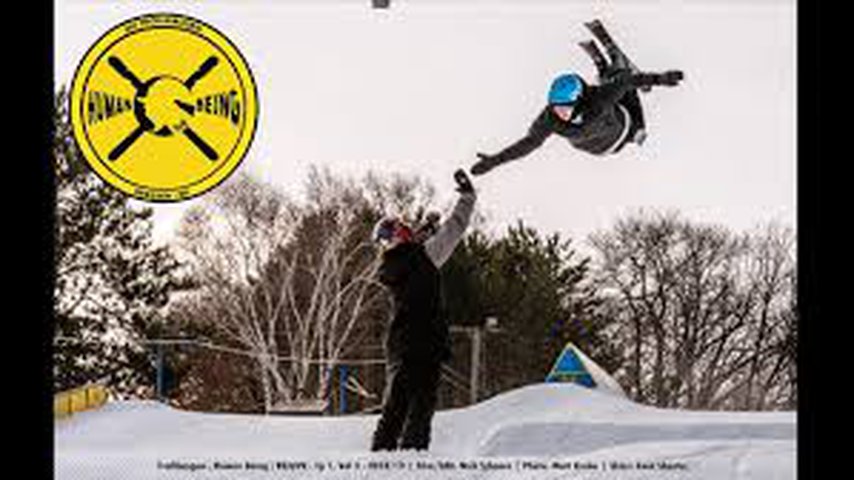 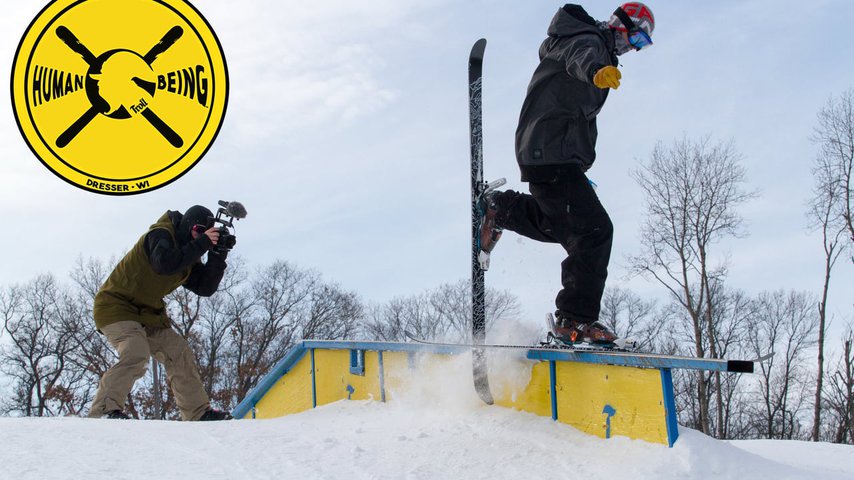 File gone. File here: https://youtu.be/PjpanAeumQY
There's this moment in the season. It doesn't occur on the same day each year. Or in the same month. You may not even realize when it happens. Then, seemingly suddenly, the comfort and confidence and crazy collide into the most amazing park maneuvers imaginable. The cobwebs are gone. The foundation is solid. It is the time of the reckless. 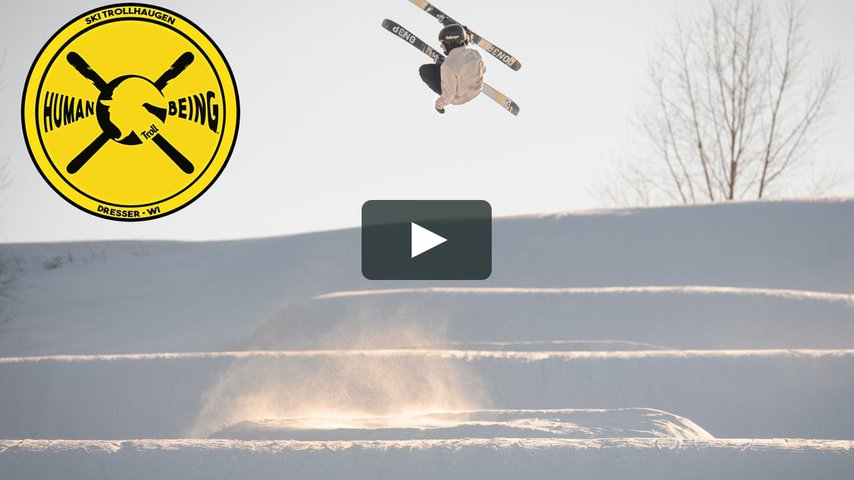 Archived here: https://youtu.be/efAtrWtpF8g
There's something about February. The rhythm of the season is in full swing. Everyone's comfortable on the snow. The park sets start to get weird, as the amount of available snow and creative juice levels rise daily. These are Trollhaugen human beings in their natural habitat, and they brought some friends along to coordinate. And they are coordinated. Agility. Harmony. Friendship. Trickery. Filming. Whichever definition you choose means little to your eyeballs. Coordinate your vision with the screen. Coordinate your tips with the volume dial. Coordinate your high-fives with filmer/editor Nick Schoess. Enjoy Trollhaugen Human Being: Coordinated.