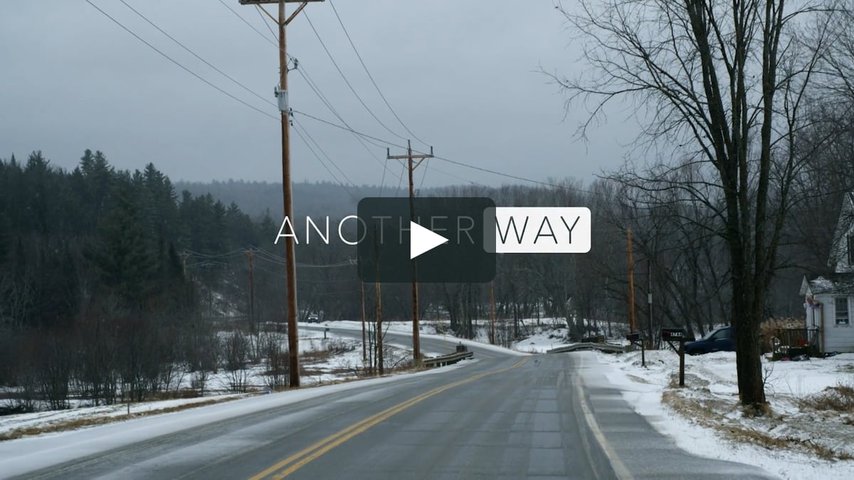 This is "Another Way - a Verb Cabin original film" 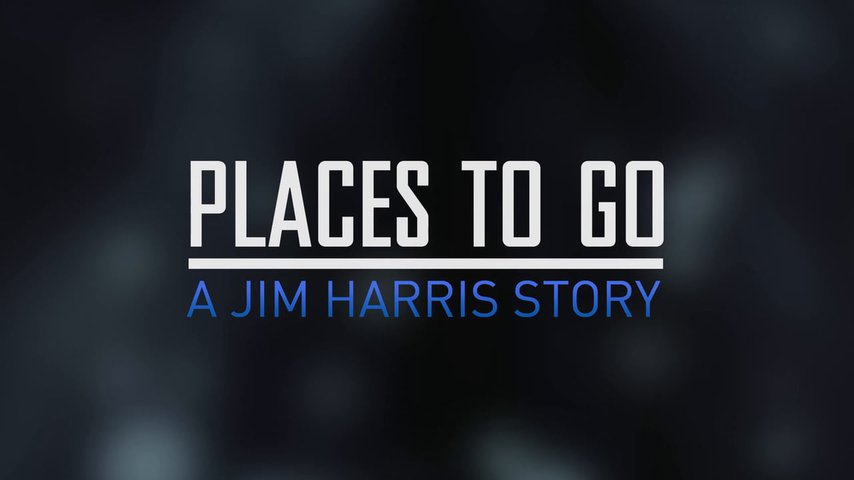 Verb Cabin is proud to present, in association with High Fives Foundation, Smith Optics and Craig Hospital, the story of a world-renown photographer and his unique road of recovery following a devastating spinal cord injury.

"Places To Go ? A Jim Harris Story" is a short documentary film featuring photographer Jim Harris. After instructing wilderness mountaineering courses for seven years, Harris was hired for a photo shoot in 2011. Since then, he?s written about and photographed expeditions for National Geographic, Powder, Backpacker, Men?s Journal, and others. He found a niche shooting Type II Fun and wilderness trips in places like Mongolia, Bolivia and Antarctica, but he loves tromping around his home mountains in Utah.

In November 2014, Harris was practicing with a traction kite, which he was planning on using to pull him and his partners along windswept Patagonia on their skis, when a strong gust caught him and yanked him high into the air. Harris struggled to regain control of the kite. Instead, he accelerated towards the ground in a crushing fall left him with two broken vertebrae in his back, two more shattered, and the loss of feeling and movements in his lower body.

An outdoor community fundraising effort raised $107,750 for Harris? medical evacuation, surgeries and rehabilitation. Once home, he was transferred to the spinal cord facility at Craig Hospital, a cutting-edge rehabilitation center in Englewood, Colo., for his most difficult expedition yet.

"Places To Go ? A Jim Harris Story" picks up the story from here, following the once-active Harris, confined to a wheelchair, on an emotional and physical journey to get back the life and feeling he lost in a few tragic moments in South America. 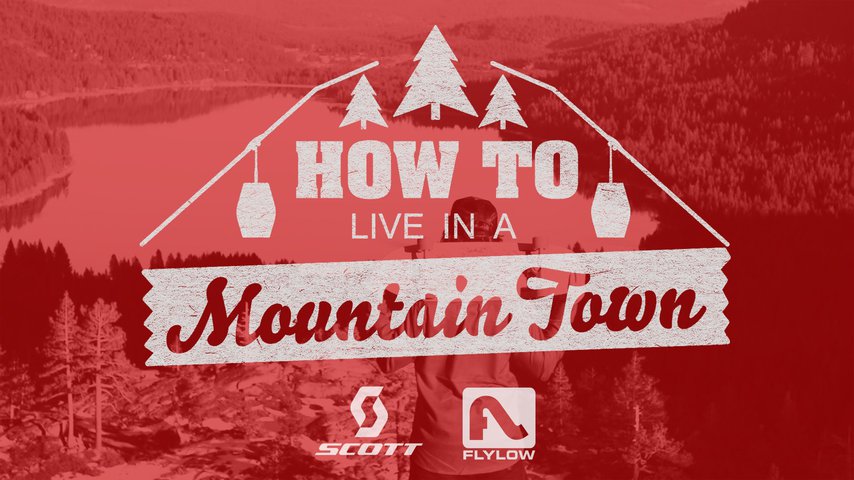 How To Live in a Mountain Town

Here's a few tips on how to survive in a mountain town. 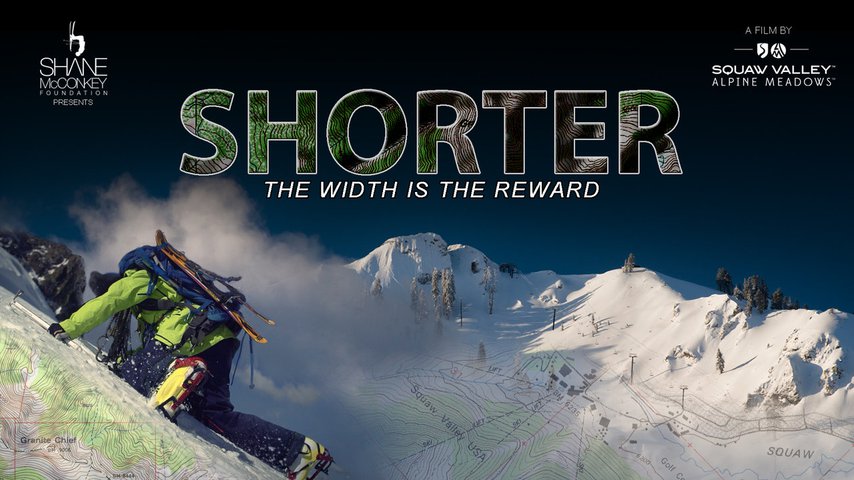 All videos from Rogge

This is "Another Way - a Verb Cabin original film" 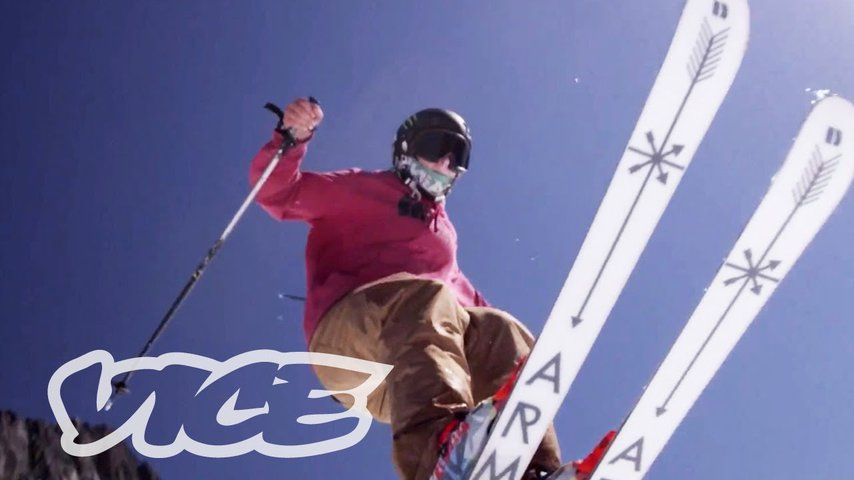 Welcome to the team, Clayton Vila.

An excerpt from the 30 minute edit: "Concrete Courage: The Saga of Urban Skiing" as seen in the bonus features of Meathead Films' 2009 release, "Wild Stallions." The edit is made from footage that did not make the final cut of the feature film. Saddle up and grab a copy of the "Wild Stallions" DVD at http://www.SkiTheEast.net