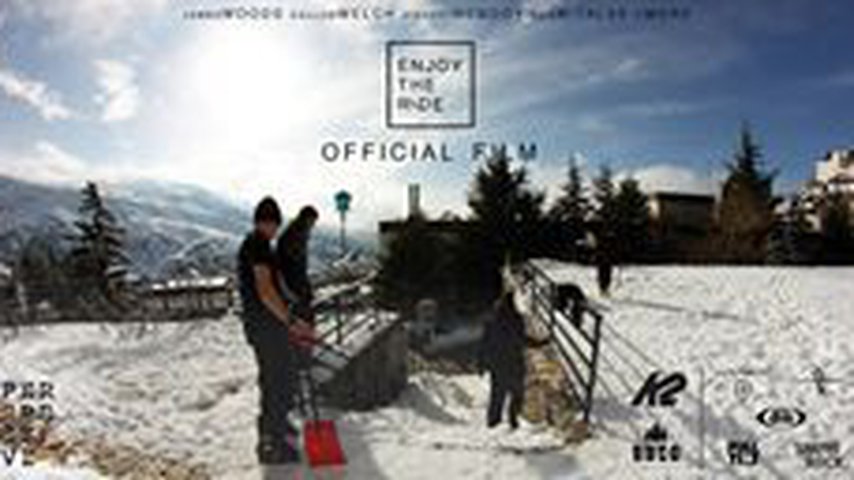 Thanks to everyone that's made it possible - Enjoy ðŸ‘Š
http://www.facebook.com/perspectivestudiosuk 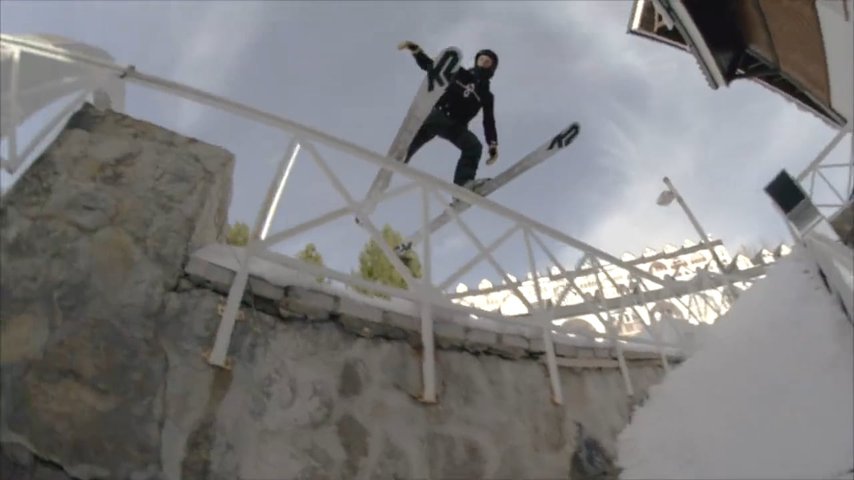 Our 3rd annual film, Enjoy The Ride, is dropping at 7PM GMT TONIGHT!!! Head over to http://www.facebook.com/perspectivestudiosuk to see it! 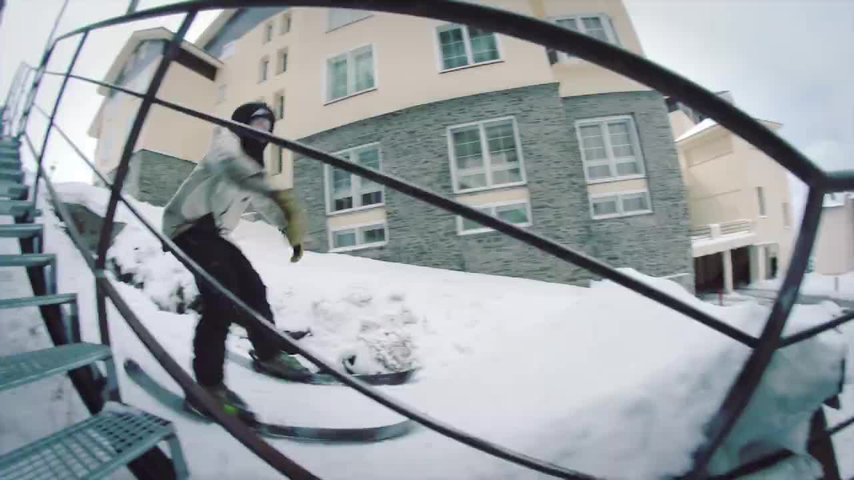 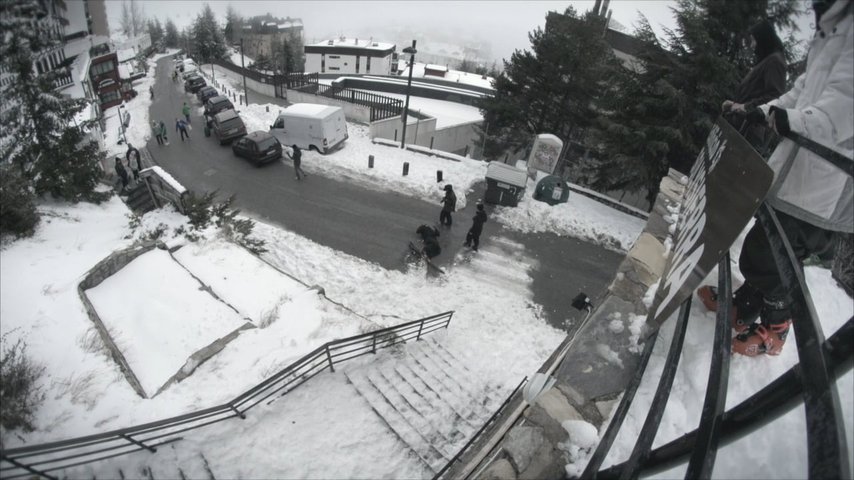 All videos from Perspective* 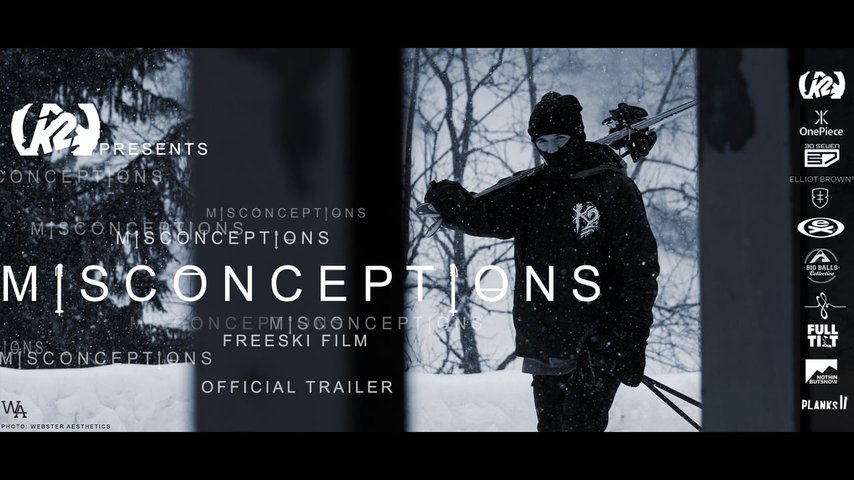 Misconceptions Freeski Film - Official trailer
The 2015 production from Perspective Studios.
Perspective Studios follows an inspired group of people who see the streets and mountains in a very different light. Society has often been harsh in placing stereotypes on this new breed of skiers, caring little for their professionalism and dedication. The team aims to break those misconceptions and showcase these athletes doing what they love!
Staring: Callum Welch, Tyler Harding, Mike Rowlands, Hamish McDougall & Friends
Film Premiere: IF3 London - Thursday 15th October at The Clapham Grand, London (subzeroevents.com/)
For more info: perspectivestudios.co.uk or facebook.com/perspectivestudiosuk 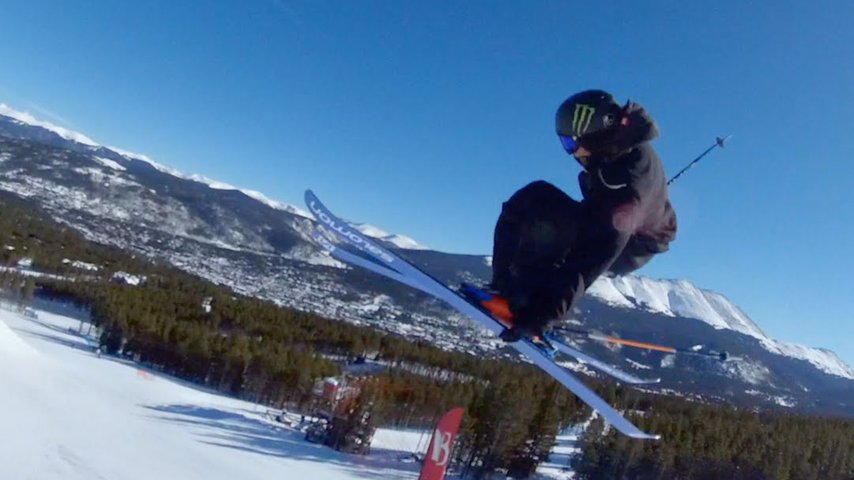 Woodsy is back and this is a banger!
Showcasing Woodsy?s effortless style and skill, this edit follows Woodsy?s hotlaps through Breck?s infamous park.

Thanks to everyone that's made it possible - Enjoy ðŸ‘Š
http://www.facebook.com/perspectivestudiosuk 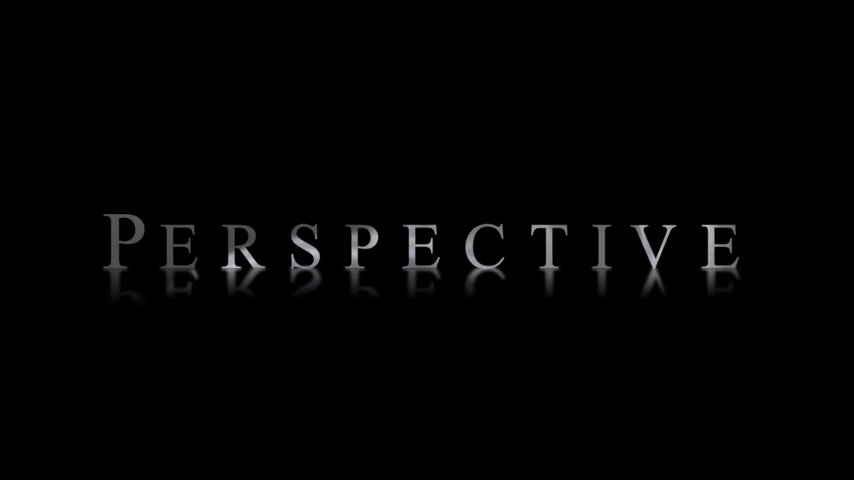 UK Produced Freeski Film - Perspective showcases the UK's freeski talent in a short production film. More information can be found at rosswelch.tv/perspective or facebook.com/perspectivefreeski Staring: Katie Summerhayes, Tyler Harding, Joseph Hides, Cal Sandieson, Grant Donald, Harris Booth, Chris McCormick, Mike Rowlands, Ross Welch, Joe Webster & More Shot on location at: Mayrhofen, Austria Kaltenbach, Austria Zakopane, Poland Breckenridge, CO, USA Keystone, CO, USA Laax, Switzerland Niseko, Japan Livigno, Italy Cardrona, New Zealand Saas Fee, Switzerland Description Perspective is a UK freeski film and was created by Ross Welch. Ross, a semi-professional freestyle skier from the UK was spending the season in Mayrhofen, Austria where he would train and compete in surrounding countries. The season was shaping up to be a good one for Ross with some great competition results and coverage. Unfortunately in the lead up to a major competition, Ross took a fall which would bring the season to an end. Unsure of when his injury would allow him to ski again, Ross decided to dedicate his time off skis to editing footage filmed by various friends. As the days rolled past and the footage increased, Ross thought that combining the clips into a short film would be something of a challenge which was worth persuing. With that said and various meetings with riders, Ross had the basics to start the project. In turn leading him to the production of Perspective.