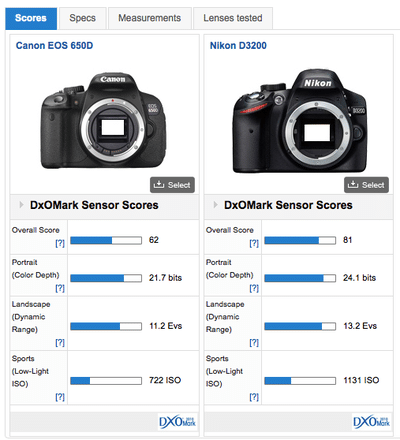 You could also consider looking for a deal on a Panasonic GH2 or GH3, which offer better video and better lens choices in a package that is more convenient on the mountain.
Feb 7 2014 5:24AM 3 0