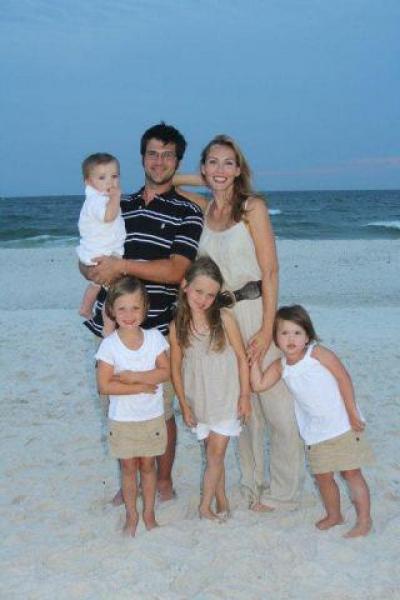 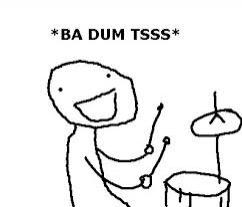 pmw
Posts: 5754 - Karma: 838
Karma: 838
Posts: 5754
No Life
Wow what am I thinking of course I am! There's definitely no way some dudes harmless opinion could make you this butthurt. There must be something other then his words penetrating deep inside you

Dustin.
Posts: 13710 - Karma: 5,369
Karma: 5,369
Posts: 13710
Crazy Fool
Duck Dynasty is not the spokesperson for America and I highly doubt it changes anyone's opinion on anything. That's literally one dudes opinion and he has every right to say it. You also have equal right to disagree, but your comment on terrorism and American late night entertainment TV highlighted the fact that you have the capacity to say something extremely stupid once in a while as well.
Feb 11 2014 10:20PM 0 0

Cambrewski
Posts: 320 - Karma: 3,135
Karma: 3,135
Posts: 320
Loner
These guys are the America that the "terrorists" Don't give a shit about. They actually probably would like the show, and ore importantly the values that they promote on it. It's the liberal, big government loving, "life is a group hug and everybody should be treated the same" people who piss off the Muslim extremists.
Feb 11 2014 10:29PM 0 1