BBurt
Posts: 1588 - Karma: 3,778
Karma: 3,778
Posts: 1588
Insane
Here's Banks's enlightening story below:
Sex and the Male Athlete… An open letter to Freeskier In light of the highly disturbing and morally incomprehensible article that Freeskier Magazine posted on “The 10 hottest guys in freeskiing right now, as selected by the 10 hottest guys at Freeskier,” I believe a serious overreaction letter needs to be circulated within the male freeski community. If you haven’t seen it, here’s the link, http://freeskier.com/stories/hottest-guys-freeskiing-right-now. About this time two months ago, Yobeat, the highly viewed (mecca for all things snowboard) website posted an article of the “20 hottest babes of Snowboarding,” (which I was included in, even though I’m a SKIER)! This was an absolute honor as I was totally not expecting it, but honestly, it was well deserved. Now with that being stated, WHAT THE SHIT Freeskier? I’m hot as fuck and I want restitution.

Is your entire staff blind or just full of bad taste? I have never been more embarrassed as I was when all my friends and fans found out I did not make your stupid list. If you’re going to objectify the male freeski population I belong on the top of that list. I haven’t gone through life with a chiseled body and facial features sculpted by the gods themselves to be belittled and shunned by your worthless article. Do men deserve to be objectified for their looks and not their raw talent on a pair of skis? Hell yeah they do. Who ever gave two shits about skill, it always has and always will come down to pure unadulterated sex appeal. If you asked me whether Id like to have a photo published in Freeskier of catching some great air time or a shot of my taught body climbing gracefully from a natural hot spring, dripping wet, body a quiver… I would obviously choose dripping wet sexuality. When you break it down, publications fade, professionals fade, and most of all action sports fade, the only thing ever lasting in our world is sex appeal.

Now there needs to be someone responsible for this article, but who do we point the finger at? Who do we blame for such depravation of character? Is it the woman of freesking, seeing us only for our skiing and not the hunks of meat that we are? No, they can’t be to blame. Is it myself? Did I not tend to my own every need, condition my hair twice a day, pump solid iron at the gym countless times a week? Hell no its not my fault, I’m hot as a summer day in hell, no way its my fault. So that leaves the 10 UGLIEST guys at Freeskier, displaying their best attempt at making bisexual choices on the hotness of men. Clearly you need to relinquish your abilities to make half ass attempts at judging sexual attraction in the male ski community and stick with heterosexual judgments on the striving woman’s ski world!

In conclusion, your all a bunch of ugly nerds that wish you were as hot as I am. I expect your list will have a new top five coming into the 2014 season. 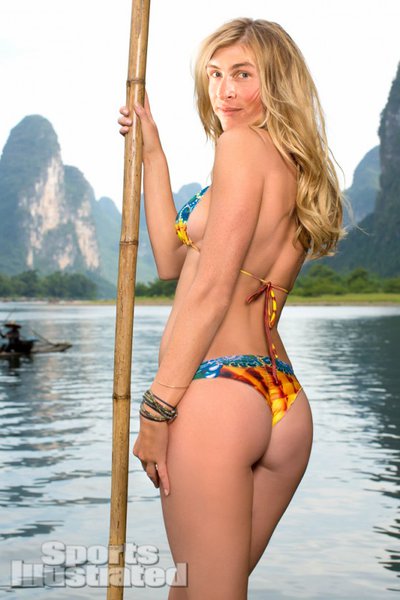 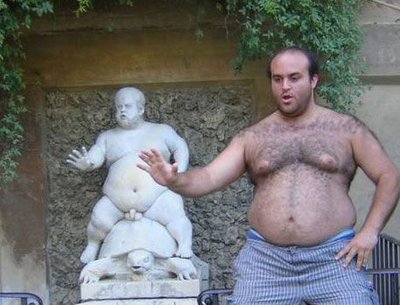