Kreech
Posts: 4170 - Karma: 2,897
Karma: 2,897
Posts: 4170
No Life
For sale are a pair of 191 ON3P powder skis, the 09/10 edition. They are on their second mount at -2.5 from true center for a salomon 916 lab (same mount pattern as sth 16/14/12 driver) for a 310mm BSL with room to adjust either way. The first mount was also for an STH pattern, I believe at -1 cm from true center, although I'm not sure. I know that those holes are quiver killered and the BSL is slightly different than the current one. In terms of the condition of the skis, they are 8.5/10, with no significant base or edge damage. There is some extremely minor topsheet chipping which is pictured below, but it is purely cosmetic. Also, during production, there was a minor sidewall blowout which was filled immediately with epoxy in the factory, but is super sturdy, doesnt affect performance at all, and has virtually zero chance of ever blowing out in the future. The On3p guys wouldn't have willingly allowed a ski with any structural damage that they knew about to go into production. The 916s have the zz connector, which adds a tiny bit of weight, but if you're thinking about using 916s, you probably aren't concerned about weight anyway. Completely functional, with a few scratches, but no structural damage whatsoever. These are essentially the most bomber bindings on the market. Currently being sold as the sth 16 steel, retailing for over $400. You will never be able to destroy these beartraps. Only selling for the right price, and I'd rather not part out. PM me with offers, and don't be an asshat in my thread. 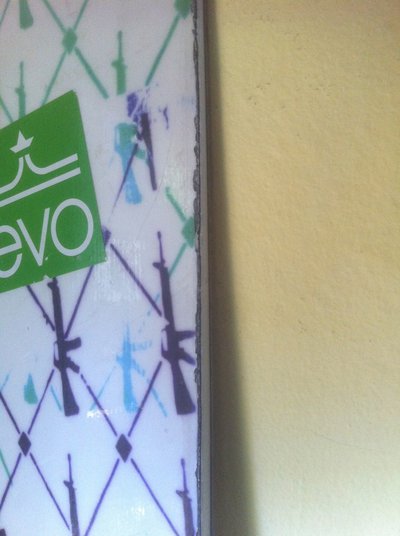 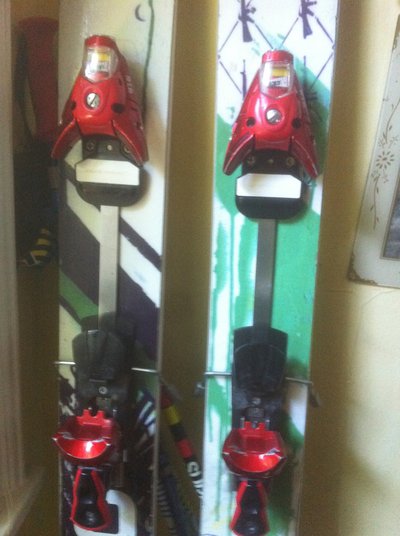 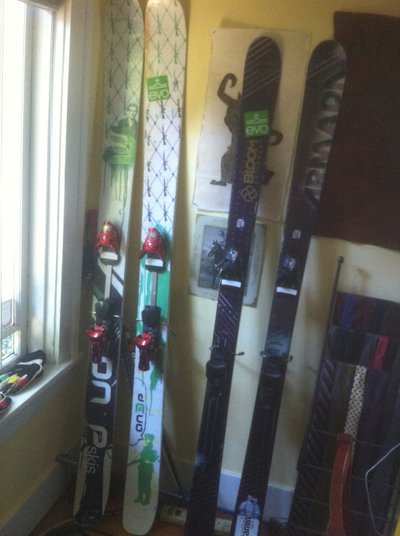 Kreech
Posts: 4170 - Karma: 2,897
Karma: 2,897
Posts: 4170
No Life
Well I don't know if I want to sell just the skis. I'd rather sell them with bindings. Also, I've babies them and I work in a shop so I just tuned the edges with a ceramic edge sharpener, p-texed all the base gouges so the bases are smoother than a newborn baby's left asscheek. I can also probably stone grind them as well if that floats your boat. With that in mind, shoot me an offer.
Nov 7 2013 10:53PM 0 0