Mr.LemonPie
Posts: 4100 - Karma: 1,616
Karma: 1,616
Posts: 4100
No Life
That sounds cool. Definitely right about the technology being out there now, it is just learning what and how we will use it all. Sort of on point but I really have no doubt that Microsoft as a company has better software and way better hardware/technology stuff available to them to use, just because they are larger and have more money. I also think Apple makes the best products out there because they seem to care about the customer. They don't make the strongest or fastest or most impressive computers phones etc, but apple seems to be pretty dependable.

For instance-- the first ipad had no camera. ummmm...cameras at that point had been around for so long in both computers and phones!  So why didn't they put a camera in the ipad....because they planned on putting it in the ipad2, so you'd feel compelled to buy a new one.  That doesn't sound like a company that cares about their customers all that much.

Mr.LemonPie
Posts: 4100 - Karma: 1,616
Karma: 1,616
Posts: 4100
No Life
I definitely agree that Apple tries to suck money out of people just as every company does. And of course I think Apple cares about their customers, so do Microsoft, McDonalds, and Walmart...The customer is always right...If they didn't care about their customers they wouldn't have customers etc. I just think that if you have any basic software issues the people at the apple store will sort you out. Where as if you have the same problem with other computers mp3 players etc you don't have somewhere to go. And the people that work at the Mac store want to help you and want to be there more than the people at Best buy or Walmart or anywhere else.

I also think that there is a motivation in Apple to make their products easy and fun to use for the customers. They focus their products on the experience rather than the task at hand, which can be annoying, but with how against modern technology I am, I want to switch to Apple/Mac products.

MNS
Posts: 5384 - Karma: 3,200
Karma: 3,200
Posts: 5384
No Life
I can really sympathize with what you're saying. It's sort of how microsoft attempted to screw over xbox users when they announced the xbox one.
However my inner realistic self is shouting a message at both of us right now,.
"Apple is a business, not a fucking social worker!". So of course they're about the money.
Although, I do agree, they are in plain sight not giving a fuck. They could at least provide a better illusion of them having some sort customer care.
Sep 17 2013 2:59PM 0 0

theBearJew
Posts: 10951 - Karma: 15,594
Karma: 15,594
Posts: 10951
Crazy Fool
I was just in an apple store cause I was comparing the new MotoX to the iPhone 5s.
My girlfriend was across from me and said, "I don't get it, whats new on it."
The guy next to me says in a confidentiality excited manner, "Its got a fingerprint scanner to unlock."
My girlfriend replies back, "Thats it?"

We then walked out of the store laughing.. Pretty sure my next phone wont be an iPhone. I was waiting for the new one to come out to decide and there's really not much new about it.
Sep 20 2013 4:04PM 0 2

Basically the 5c is a full-fledged iPhone with a coloured back just to make sure that everyone knows that you were too cheap to buy a real iPhone. Who the hell wants to pay 500+ at retail for that? They really, really needed to come up with some way to launch a $350 retail product. Even if it was significantly inferior to the flagship model. 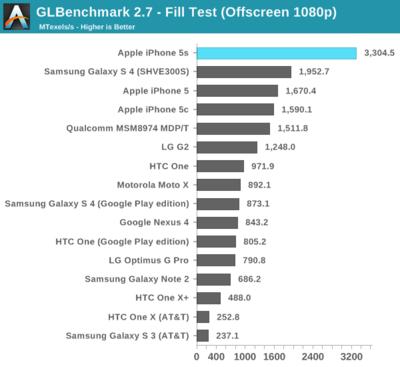 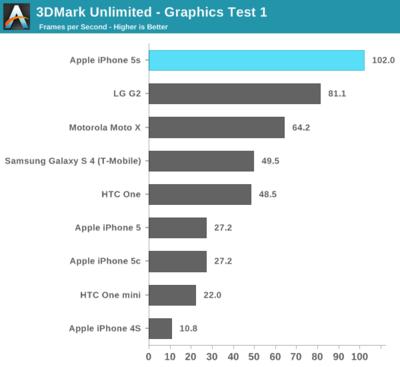 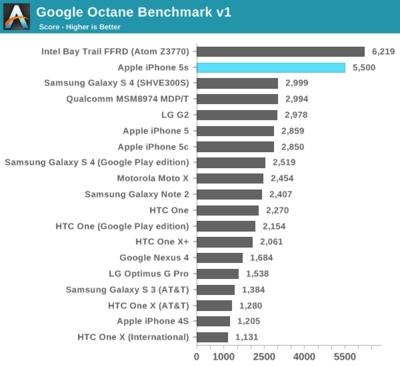 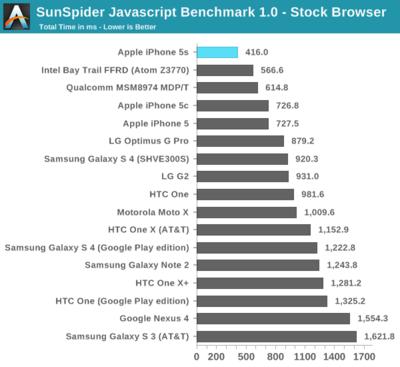 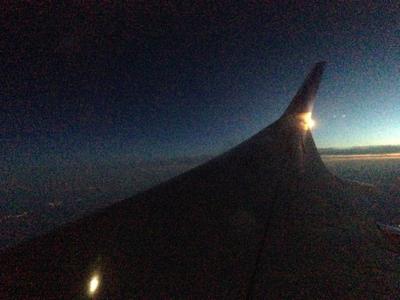 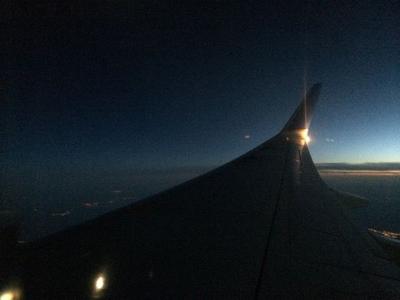