hammerofjustice
Posts: 64 - Karma: 46
Karma: 46
Posts: 64
Wannabe
haha, it fits. I live in Atlanta. Georgia State, you literally step over homeless people to get to class. Its a little over the top, but they are just talking. No difference than the amount of shit that people do around here for black pride, by their stomps, cheers, and etc that they scream throughout campus. I feel that its a bit overblown, and like the guy says, its all depending on what they do. If they simply discuss, than so be it. I dont understand what the huge problem is. I understand the whole concept of white privilege, but whats the difference between a white group discussing between themselves (without hatred), and the latin/african/asian organizations.
Sep 5 2013 11:16AM 3 2

As long as there isn't any negativity directed towards another group of people there shouldn't be an uproar.
Sep 5 2013 11:31AM 3 0

You know what also really pisses me off? The fact that my university funds "culture houses" such as the african american house, native american house, asia house etc. Basically this means they can go print stuff for free, eat there for free and use those resources. But what do we get? jack shit.

Why should I not benefit from equal treatment? Fuck people who are scared or embarrassed to show their white pride.

Huck_Norris
Posts: 11475 - Karma: 18,426
Karma: 18,426
Posts: 11475
Crazy Fool
Well it's a well known fact that white men have the least rights out of anyone in society. PERCEPTION is that they're "on top" but the rights they're afforded by law is actually pretty strikingly poor in comparison to that of minorities unless you're gay- which is another minority. I mean how many white kids have been beaten up in the ghetto for being white, and how many of those times was it categorized a hate crime like it would have been if the shoe was on the other foot?
From affirmative action to discriminatory hiring/firing policies to getting into college, white people get the shaft all day long in favor of being "fair" to other races.
If these guys want to get together and talk about it, fkn good. It's no different than black student union or latino student union and to get fired up about this and not the others means you're a fucking hypocrite, most likely a racist and definitely a douchebag.
I think it would be great if they got together with the black student union and debated about topics as they pertain to equality and the advancement of the human race, not any particular denomination thereof. I can imagine that dialogue would be very interesting and I'm not joking at all. I think we could all learn a lot by exposing out thoughts to a critical process and differing views and all these racially specific student unions are no exception.
Sep 5 2013 11:47AM 14 4

lIllI
Posts: 1255 - Karma: 1,983
Karma: 1,983
Posts: 1255
Insane
"White pride" isn't the same as "____ pride" because whites still dominate society. The argument that there is nothing tactless about whites parading their "whiteness" simply because its acceptable for marginalized racial groups to do the same is to completely ignore the history and context of the role of whites.
Yes, obviously white people should be allowed to assemble without persecution from the state (freedom of speech), but freedom of speech doesn't automatically make such assemblies reasonable, or any less ridiculous. Society is a river and everyone but white people are still swimming upstream (whether you are willing to admit it or not), and by thinking its okay for white people to publically throw confetti celebrating their racial heritage you're ignoring the bigger picture.
Having said that, people need to stop getting their jimmies rustled. Let them do what they want and don't give them the license to hurt your feelings, however tactless their actions may be.
Sep 5 2013 12:46PM 6 10

lIllI
Posts: 1255 - Karma: 1,983
Karma: 1,983
Posts: 1255
Insane
That isn't what I'm saying at all. "White" is just a stew of other northern cultures from Europe; what's wrong with being proud of that?
What I'm saying is that parading being "white" (rather than your actual cultural history e.g. Irish) is tactless because of context. And if you're upset that you can't actively parade being a non-minority, well, I've got the world's smallest violin for you.
Sep 5 2013 1:48PM 3 1


but in all seriousness and racism aside- why is it okay for colored people to host organizations and unions for only other colored people, yet whites are ridiculed for the same action? The NAACP can host an award show for only other blacks, but if whites were to host something similar they would be labelled as racist instantaneously.
Sep 5 2013 1:50PM 3 0 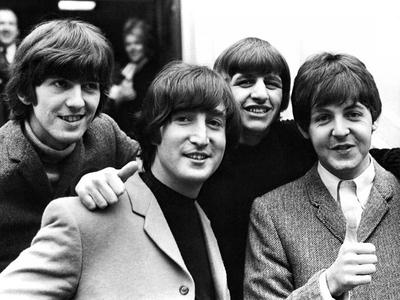 theBearJew
Posts: 10951 - Karma: 15,594
Karma: 15,594
Posts: 10951
Crazy Fool
I can see what you are saying, have an Italian club, Irish club, or Polish. Whatever the nationality is, but what about someone like me, I'm Polish, Irish, Russian, Syrian, French, and Spanish. Should I join all of those clubs, or can I just be proud to be white?

"Black" - Africans kidnapped and brought to the U.S. where they were enslaved, raped, murdered, tortured, and held down by society to the present day (despite MUCH progress).

"White" - European immigrants who enjoyed privilege at the expense of the blacks.

"Black pride" is meant to be a compensating agent to acknowledge the strength of black culture in the U.S. given its history of oppression. "White pride" basically endorses the history of the whites in America which, in the context of our economic development built on slavery, is not pretty. The white/black dichotomy is historically charged; just because you see a black pride rally doesn't give good reason (despite having the constitutional right) to cherry pick similarities and substitute your own heritage while ignoring its historical context. Society just isn't that simple, and to think otherwise is horribly simple minded.

For the record, I think black pride is bullshit as well. Racism is exacerbated, and not mitigated, by patronizing a group of people as you package their entire history of oppression into a shiny glass case for the rest of society to gawk at. You do not fight ideas of racial segregation by promoting more segregation, regardless of whether or not its positive and well-intended.
Sep 5 2013 5:39PM 1 1

Jeebus.
Posts: 4904 - Karma: 5,817
Karma: 5,817
Posts: 4904
No Life
ONE OF THE BIGGEST DOUBLE STANDARDS IN OUR COUNTRY! Its okay to have black student unions but when its white, woaahhh big fucking deal. Fucking racism is what it is. Its the same as how if there was a straight pride parade people would be outraged, shits fucked up. STRAIGHT PRIDE AND WHITE PRIDE ALL FUCKING DAY!
Sep 5 2013 5:42PM 2 0 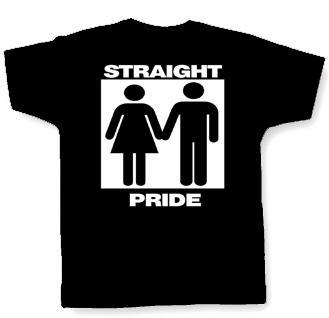 Not every "black" person in the U.S. has that background, but that doesn't change the fact that our nation has a serious blood stain on its hands, ever-looming considering that it happened pretty fucking recently. Why is this so difficult to grasp?
Sep 5 2013 11:52PM 1 2 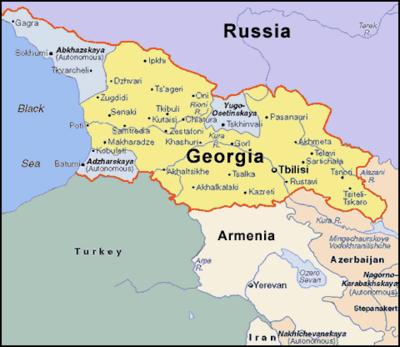 stickski
Posts: 1938 - Karma: 1,527
Karma: 1,527
Posts: 1938
Insane
Everybody or nobody... I'm technically of english descent but I could care less about england... I identify with being white and american I guess and I don't feel bad about it. I haven't done anything wrong to past generations and as long as I continue not infringing on other people I think I'm good.
Sep 6 2013 12:45AM 1 0


"White guilt is the individual or collective guilt often said to be felt by some white people for the racist treatment of people of color by whites both historically and presently."

I agree that white guilt exists, and no I don't feel guilty. What I'm saying is that "white pride" in America is intrinsically offensive regardless of its intentions. Just because you learned about white guilt in your Social Sciences 101 class doesn't mean you can approach these things in such a simple way.

theBearJew
Posts: 10951 - Karma: 15,594
Karma: 15,594
Posts: 10951
Crazy Fool
This sentence made me think of the word "Nigger". It is a word IMO SHOULD be intrinsically offensive regardless of its intentions. Yet it constantly gets used by black people in a endearing way and not in an offensive way. I am by no means saying "White Pride" is anything close to that word, but I feel like there is a parallel because the word "Nigger" stemmed from a time when the term "white pride" caused slavery and racism. Yet the word is no longer offensive to most people "when used in a specific context" but the term "White Pride" is regardless of its intentions. 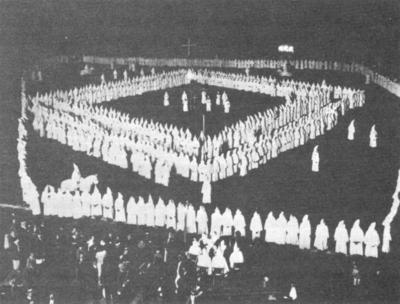 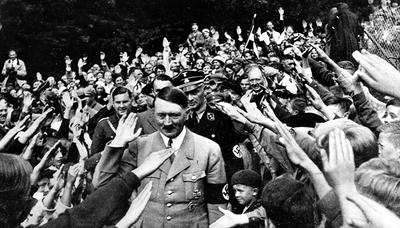 In all seriousness, let them do what they want. Lets not kid ourselves though, I'm from the South and I know for a fact that at least 50% of these frat boys are genuinely racist as fuck.

Like someone else said, Racial pride is about celebrating the difficulties you're people have endured and overcome (normally related to inequality).

What have white people had to endure? Have we ever not been on the top of the totem pole in this country?

Having this discussion on NS is a bit one sided. This site is probably 99% privileged white kids.... Might as well just call this a White Union.

I am going to say I am proud to be white until black people can start saying "KENYAN PRIDE" etc, then maybe i'll rep my Polish pride. But if they choose to side and credit themselves with things that had no relation to them or their ancestral history, I will too.
Sep 6 2013 1:39PM 4 0