What to do at a party?

love_vans
Posts: 26 - Karma: 177
Karma: 177
Posts: 26
Lame
the party is at my place, i was bored so i posted "what to do at a party" to see what funny things people had to say. Instead i get judgmental assholes like yourself who sit on their computer and hate because i want ever be able to meet you, and see your sorry ass. Get a life, and stop bothering people
Aug 25 2013 7:22PM 7 42

.eljusto
Posts: 15 - Karma: 106
Karma: 106
Posts: 15
Newb
You'll learn that it's better to just be spontaneous, nobody wants planned events, this isn't your 12th birthday party with pin the tail on the donkey. Drink and the ideas will come to you. Sorry that my posts rattled you in some way or another.. lol

Anathema
Posts: 21047 - Karma: 5,006
Karma: 5,006
Posts: 21047
@th1337
last party i was at this girl brought cupcakes and was worried the whole night that they weren't perfect. she was constantly describing what was in them, how they were made, bla bla blaa, and at one point when she was sitting next to me on the couch i said "if you bring me one, ill try it, and if it's as perfect as you claim it is, i'll make out with you"
she brought me the cupcake, i ate it, told her it inspired me to make out with her, annnnndddd at the end of the night i was in bed with her.
sometimes a nigga just gotsta play the game. and i played the shit out of it, and won. AND she fed me a cupcake.
and she swallows.
successful night was successful.
Aug 25 2013 7:40PM 48 0

BobDylan
Posts: 60 - Karma: 40
Karma: 40
Posts: 60
Wannabe
Smoke bud and get drunk enough to be ok with all the losers that inhabit said party is what i usually do...possibly hook up with some mediocre looking chick thats slept with everyone you know...smoke hookah with some dumb shits who cant carry on a conversation because there too "fucked up"....then again im kind of an introvert and tend to hate the "party atmosphere' and the minds that flock to that scene
Aug 25 2013 9:24PM 3 0

ive been out of college and part of the working class for like two years, i honestly cant recall anything that isnt taking shots and saying hurtful things to strippers.
Aug 25 2013 9:29PM 3 0 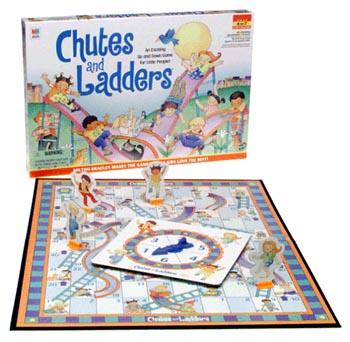