Am I the only one who sees something wrong with this..??

Americans love our pets. People from other countries? Eh. A recent paper from George Regents University described a hypothetical scenario to more than 500 people: A bus is speeding toward a dog and a human. Which do you save? The responses usually came down to: What kind of human and what kind of dog? Everyone would rather save a sibling, grandparent or close friend instead of a strange dog. But if it was their own dog versus, say, a distant cousin or stranger, then people get downright anti-human. And 40 percent of those surveyed, including 46 percent of women, would save their dog over a foreign tourist.
Aug 19 2013 11:10AM 312 172

and some dog owners should be put down too. honestly, how can some people seriously love dogs when they breed horrible and crippling abnormalities into the purebred breeds simply for the sake of having a purebred. it's pretty sickening.
Aug 19 2013 11:31AM 8 6

BoogieWoman
Posts: 408 - Karma: 661
Karma: 661
Posts: 408
Ridiculous
I don't have a dog so I'd save the person. But I don't think anyone can say with any certainty what they'd really do when faced with this situation in real life. I've attended enough traffic accidents to know that watching another human being die is a horrible experience and I'd do anything in my power to prevent having witness that again.
Aug 19 2013 11:31AM 2 0

redir6RA
Posts: 32 - Karma: 52
Karma: 52
Posts: 32
Lame
No. To me, it comes down to the personal ties/emotional involvement. I would save my mom before I would save my dog, but I'd save my dog before a random stranger. I would also save said stranger before I saved some random dog. If the dog was a pit bull, I would throw someone in harm's way just to save them instead of the dog.
Aug 19 2013 11:39AM 0 0

corona
Posts: 12268 - Karma: 27,127
Karma: 27,127
Posts: 12268
Crazy Fool
of course they were bred that way. they are a violent breed of dog by their nature. bred that way by humans. a great pet owner can make a tiger safe around children too, doesn't mean it's not a ferocious hunter by nature and would rip the child's head off if it wasn't taught better.

pit bulls are just a violent breed of dog and as a result are a shitty breed of dog that shouldn't be allowed. they wouldn't exist were it not for humans.
Aug 19 2013 11:46AM 2 3


Now that we have established what nearly half means, the article also says, 40% of Americans, which is "nearly half" of Americans... And that would mean that American's (not implying all of them, though you may have taken it that way) are included in this.
Aug 19 2013 11:47AM 1 0


A lion is a cute little pup too, not mean at all and great around kids, but it'll grow up to rip them apart for food. 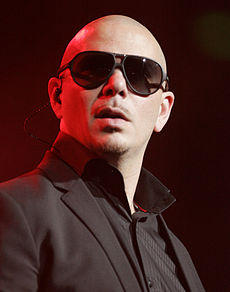 corona
Posts: 12268 - Karma: 27,127
Karma: 27,127
Posts: 12268
Crazy Fool
right. there are just as many (probably way more) golden retrievers put in the same unfavourable conditions, but how many dog related deaths are due to that breed? 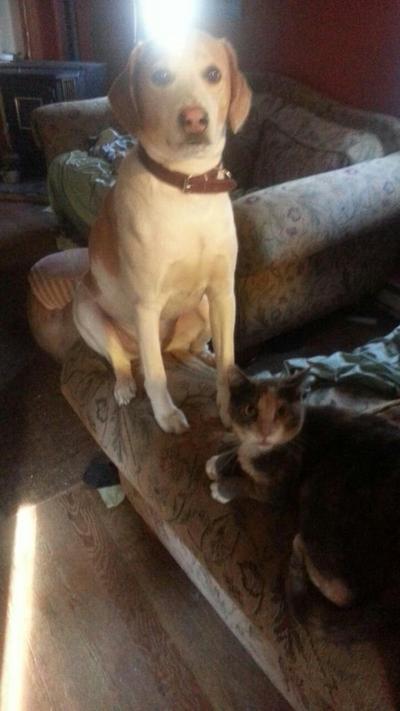 also if anyone is put in that situation and decides to choose their dog, have fun getting fucked by the long dick of the law after. (situation dependant of course)
Aug 19 2013 1:04PM 4 3
All times are Eastern (-4)