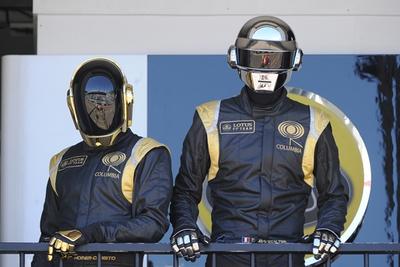 Well, this was inevitable: Daft Punk have teamed with Durex to make a "Get Lucky" brand of condoms. The breakout single from Random Access Memories is now immortalized as safe-sex protection, packaged with the recognizable image of Daft Punk, Pharrell and Nile Rodgers playing in front of the smoldering sun.

The 25 DJs That Rule the Earth: Daft Punk

It is unclear whether the condoms will be made available to the public, but Durex has been sending promotional packages to DJs, reports Pitchfork. Diplo posted a picture on Instagram last night with the caption, "Thank god I had those daft punk condoms last night."

The condoms are the latest in Daft Punk's new merchandising streak; they've also announced plans to release action figures decked out in their Random Access Memories outfits later this year. They will also reteam with "Get Lucky" producer Nile Rodgers to complete some of his recently unearthed, unreleased Chic and solo material. 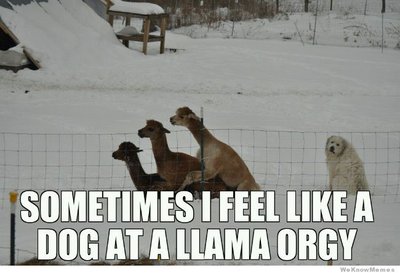