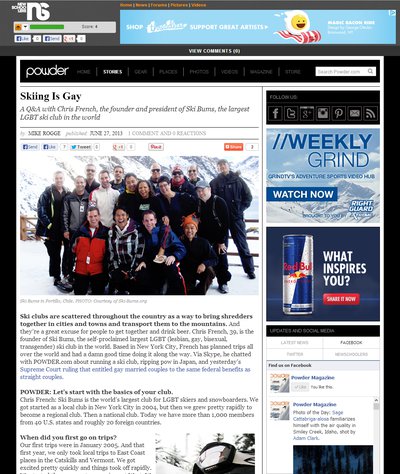 This article definitely points out that the inclusion of every demographic in the sport is good for local economy, ski industry and state economies as a whole.

Rogge
Posts: 5772 - Karma: 3,852
Karma: 3,852
Posts: 5772
No Life
Thanks for asking.
A few years back, Powder said something way gay in a story or a caption. Chris wrote a letter from the Ski Bums account saying how much he loved the magazine, had been skiing and reading the mag for years, and that he thought our use of the word gay as a derogatory adjective was off-putting. He made it clear he wasn't trying to cause any political correctness B.S., just that, and this is my favorite part, he believed Powder was more clever than to use the word in that way.
And you know, he was right. Sometimes the editors are up till 3 or 4 in the morning, trying to come up with a funny caption. After a few Tecates and nights without sleep, we'd slip something like that in and forget about it so we could finish the magazine on time.
Anyways, I wrote him back, thanked him for the letter, and offered a group discount to his ski club. Years later, after the Supreme Court decision this week, I decided it would be a timely interview.
Jun 28 2013 4:15PM 6 0

Rogge
Posts: 5772 - Karma: 3,852
Karma: 3,852
Posts: 5772
No Life
Josh Bishop, TM of Armada, and I headed to Mammoth during a gay ski weekend two seasons ago. It was dumping and most of the people in town were too hungover from the previous night's festivities to ski. We had the whole mountain to ourselves until about 11 a.m. One of the best pow weekends ever.
And Gr0Mo, I was a literature major in college and had to read the Bible front to end: 'Love your neighbor as yourself.' There is no commandment greater than these." - Mark 12:31
Jun 28 2013 5:13PM 9 1

funny that they'd probably all be offended if there was a "straight ski club", even if it was totally accepting of gays skiing with them.
Jun 28 2013 5:54PM 9 1

CaptainObvious.
Posts: 5663 - Karma: 19,985
Karma: 19,985
Posts: 5663
No Life
Straight people haven't had to fight for any kind of right to do anything in regards to their sexuality. It's like saying "Oh man, if where was 'White Entertainment Television' it would be racist." Yeah, assbag, it would be. And a straight skiiers only club would be solely out of spite and hate because you don't want the gays to be involved. No one in the Ski Bums is going to give you the finger cause you're straight. They're celebrating the fact that there are more people who know what they've gone through.
Also, I used my 200th post to say this shit. Go me.
Jun 28 2013 6:02PM 1 3

CaptainObvious.
Posts: 5663 - Karma: 19,985
Karma: 19,985
Posts: 5663
No Life
Also, I get that you're not coming from a place of hate with that. I just wholeheartedly disagree because I can understand that they want to celebrate every step forward they make and meet other people who understand what they've gone through.
Jun 28 2013 6:05PM 1 1

for those of you who don't really understand it is about sharing a sport with others that have more in common then just the sport.

take your fiction book somewhere else, this is the 21'st century, not the 12th.

I think a lot of people have started to realize the lunacy of preventing legal rights to a group of people based on "moral" or "religious" arguments that 1) shouldn't have any merit due to separation of church and state and 2) is just wrong to try and place your values on others. 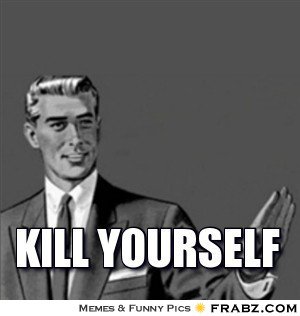 dr.awkward
Posts: 1461 - Karma: 25
Karma: 25
Posts: 1461
Insane
Thanks for writing this! It's great to expose this sub-community of skiers to the rest of the ski world. I really like that post about how you found out about the group. It's cool to see powder magazine acknowledge that they might have inadvertently slighted sub-community of skiers because of the miss use of a few words, but then reaching out to ski bums to give them some publicity.
Jun 29 2013 5:26PM 2 0 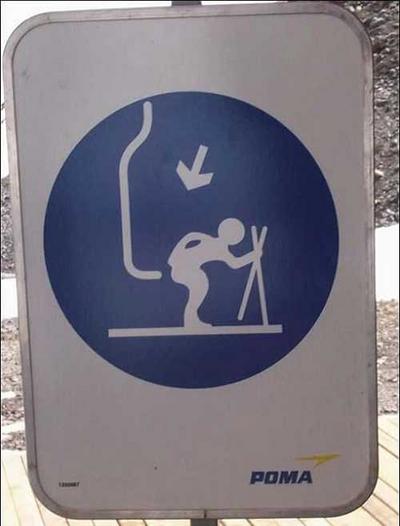