Purely in the interests of science, I have replaced the word "wand" with "wang" in the first Harry Potter Book
Let's see the results...

"Why aren't you supposed to do magic?" asked Harry.
"Oh, well -- I was at Hogwarts meself but I -- er -- got expelled, ter tell yeh the truth. In me third year. They snapped me wang in half an' everything

A magic wang... this was what Harry had been really looking forward to.

"Yes, yes. I thought I'd be seeing you soon. Harry Potter." It wasn't a question. "You have your mother's eyes. It seems only yesterday she was in here herself, buying her first wang. Ten and a quarter inches long, swishy, made of willow. Nice wang for charm work."
"Your father, on the other hand, favored a mahogany wang. Eleven inches. "

Harry took the wang. He felt a sudden warmth in his fingers. He raised the wang above his head, brought it swishing down through the dusty air and a stream of red and gold sparks shot from the end like a firework, throwing dancing spots of light on to the walls

The troll couldn't feel Harry hanging there, but even a troll will notice if you stick a long bit of wood up its nose, and Harry's wang had still been in his hand when he'd jumped - it had gone straight up one of the troll's nostrils.

He bent down and pulled his wang out of the troll's nose. It was covered in what looked like lumpy gray glue.

He ran onto the field as you fell, waved his wang, and you sort of slowed down before you hit the ground. Then he whirled his wang at the dementors. Shot silver stuff at them.

Ok
I have found, definitive proof
that J.K Rowling is a dirty DIRTY woman, making a fool of us all
"Yes," Harry said, gripping his wang very tightly, and moving into the middle of the deserted classroom. He tried to keep his mind on flying, but something else kept intruding.... Any second now, he might hear his mother again... but he shouldn't think that, or he would hear her again, and he didn't want to... or did he?

Something silver-white, something enormous, erupted from the end of his wang
Then, with a sigh, he raised his wang and prodded the silvery substance with its tip.
'Get - off - me!' Harry gasped. For a few seconds they struggled, Harry pulling at his uncles sausage-like fingers with his left hand, his right maintaining a firm grip on his raised wang. 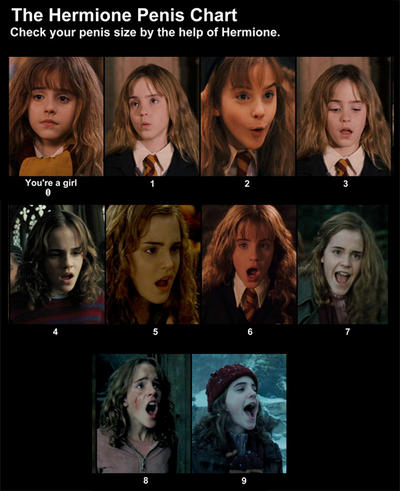