a_burger
Posts: 4965 - Karma: 15,850
Karma: 15,850
Posts: 4965
No Life
Alright, so I'm into old school skiing, I'm always interested in old school stuff from the 70's before insurance kind of shat on everything.
Last year I found a 60-70 minute film on NS called "Winter Equinox". This movie basically followed the freestyle tour in 1974 with these 4-5 guys. The movie/skiers were totally badass, and in general the movie was a lot less politically correct then something you would expect of the era.
Now I kind of want to see it again, but the video is gone and the link in the news section is dead. I'm assuming it's removal was probably because of a scene near the beginning where two of the skiers and some random chicks are in a hot tub naked, but does anyone have this movie somewhere. It was posted through Inspired's account, but it isn't on there website either.
Bonus, here's a poster for the movie which is the only thing google turns up 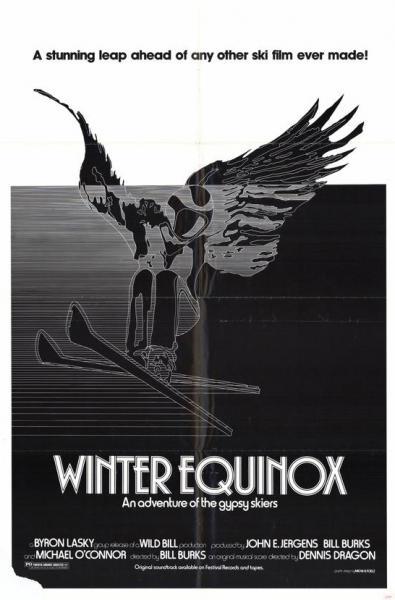 From what I understand one of the directors is editing it again for re release. Description says that one release will be PG, other will be R like the original.
tbh I don't like how the trailer is right now, definitely seems that age and sensibilities when it comes to publishing a movie may have caught up with them, and the post commentary seems a little unnecessary.
But from what I can tell the movie will be free whenever they finish it, so that's alright with me.
Jun 24 2013 8:49PM 0 0 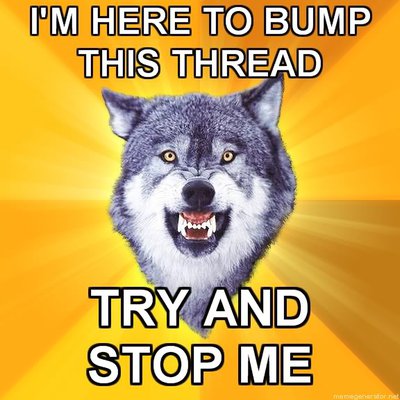