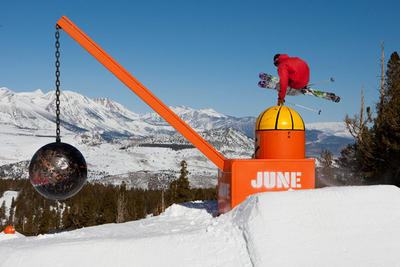 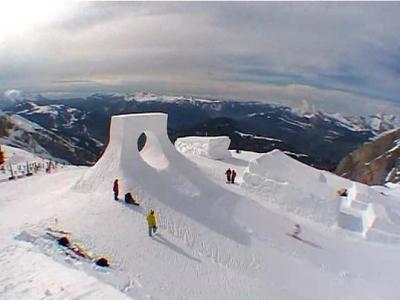 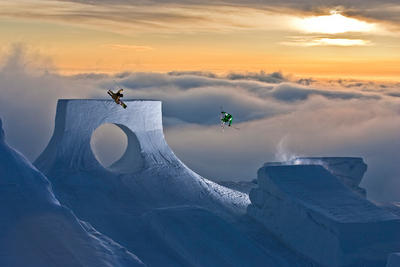 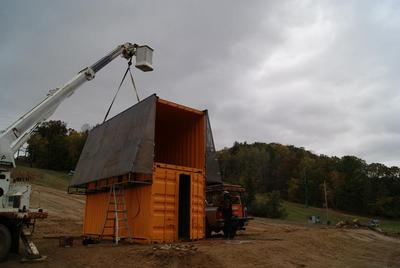 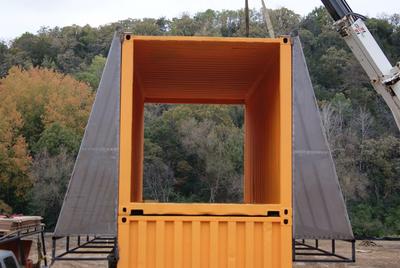 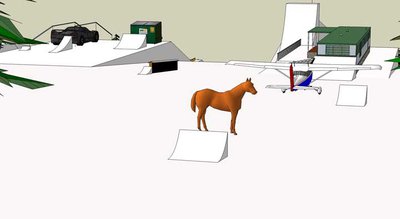 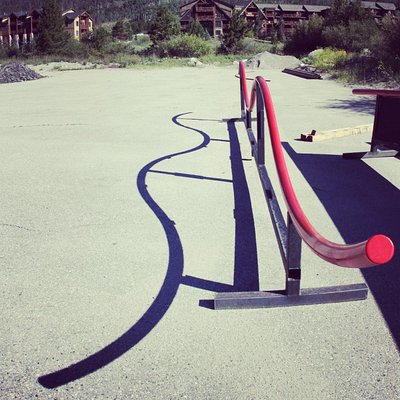 in the preseason park this year at keystone. dub rainbow. 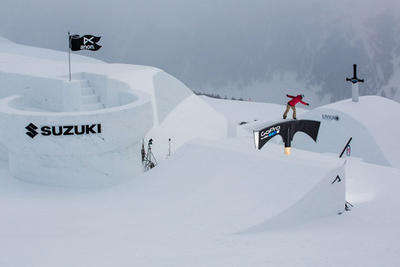 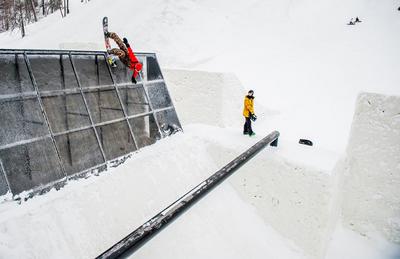 Id love to build something like that. Unfortunately I have to keep things scaled down for a couple more years.
Mar 31 2014 3:30PM 1 0 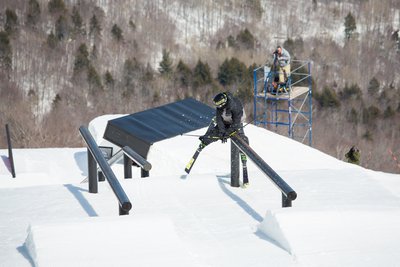 ^ I've wanted to build this for a while. Still going to do it for a ski contest sometime even though it's been done. Also the whole set up from that comp is very well done.


Was thinking of using it in Feb but opted to keep it 3 features and do a double closeout for my random feature. 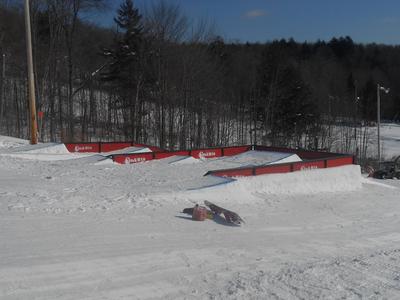 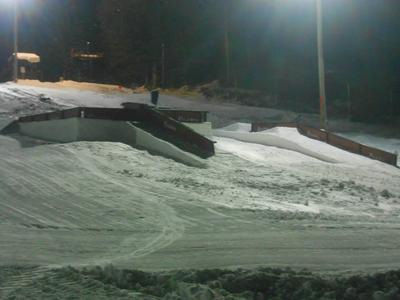 Thought it came out well enough.


As far as tube rails everythings starting to get super legit. Whiteface just build a whole new fleet of them. Not super unique but more next level. That's where parks have been moving. 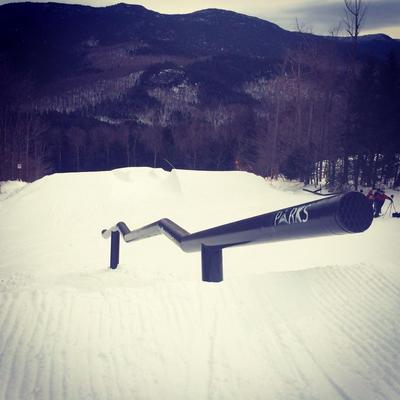 I'm hoping to get my hands on some snowmaking pipe when we expand next fall and get even 2 rails. Probably a nice down and an elbow. 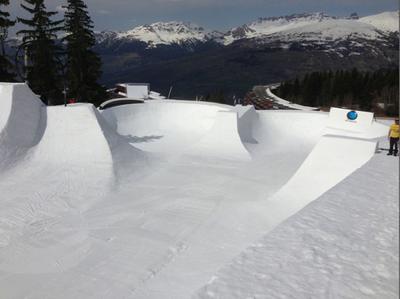 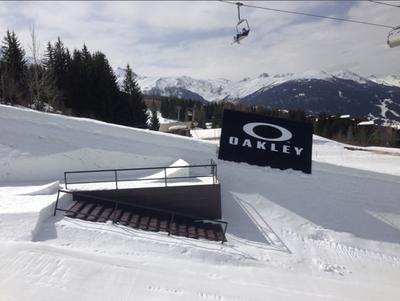 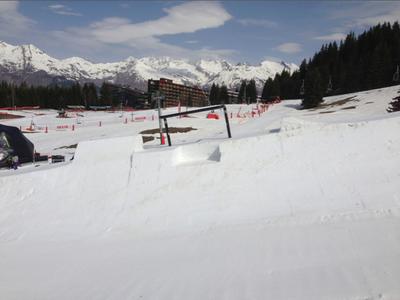 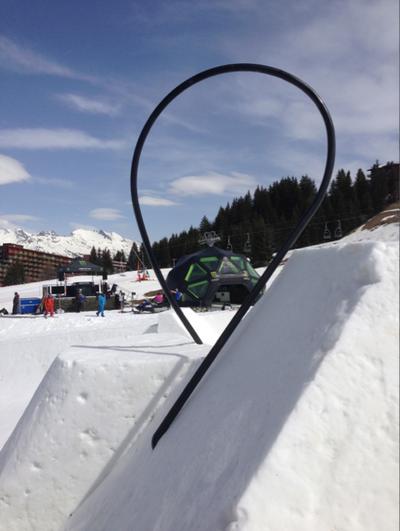 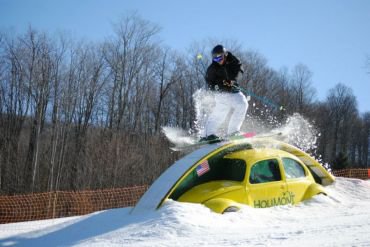 TOAST.How do you accidentally post the same pic that many times?


Here's the last 32 spot check from loon. Shreddin some of the stuff from last call and a couple new things. They're building the setup for street cred right now. That's going down tomorrow and will definitely deliver.

mnmac
Posts: 8 - Karma: 8
Karma: 8
Posts: 8
Newb
here are just a few pictures of some features that are at trollhaugen in dresser wi
the wu tang clan rail, this og rail started out life as gorgeous george till it got ran over by a cat a few times.


tube rail and wall ride to chain link close out


c rail drop down to elbow


this one needs no words

Don't know what happened with the embed. Here's the link. 32 spot check loon.

KingGeedorahWhiteface got real jiggy with it this past season. They made a jib bowl that I won't bother describing, but maybe someone has pics?

-MI-
Posts: 59 - Karma: 77
Karma: 77
Posts: 59
Wannabe
This ones more straight forward but it looks fun as hell and you don't really see it. up box to down box with some bonk action in the middle.
[/QUOTE]

We had an Srail to dfd 3 years ago, still my favorite combo rail we ever set.
Tubezilla was fun, 100ft of tubes.

TOAST.We had an Srail to dfd 3 years ago, still my favorite combo rail we ever set.
Tubezilla was fun, 100ft of tubes.


The design a feature from Sunday River is rather unique, at least the design was even cooler and more unique

i thought that was pretty cool