Also a film about the divestment campaign, the protest at the White House, direct action against the Keystone Pipeline, and Native American leaders

jeremy.g
Posts: 4931 - Karma: 463
Karma: 463
Posts: 4931
No Life
no way. right now our society is just completely structured and dependent on it. the universe (stars) run on fusion. i think the answer lies in something to do with that. there is no way that the smartest and most efficient way to produce energy is with fossils fuels
Apr 14 2013 4:29PM 0 0

~bagelz~
Posts: 1105 - Karma: 1,062
Karma: 1,062
Posts: 1105
Insane
my grandpa( a crazy smart engineer who designed helicopters and taught at duke) wrote a book on how it is not impossible, how the detroit/ car industry is fighting change till the end, and he also has designed and is currently building a air powered car (he released the designs/concept to the public) that i'm designing on a 3d cad program
Apr 14 2013 4:47PM 0 0 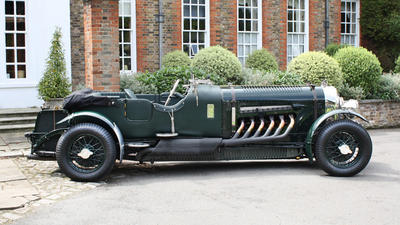 andreweckels
Posts: 594 - Karma: -4
Karma: -4
Posts: 594
Ridiculous
A lot of synthetics were made out of hemp before fossil fuels and there are many products that are made with fossil fuels but don't burn them.

The bottom line is that our society and way of life is incredibly dependent upon fossil fuels and severely threatened by their use. Learning to live without them will cause radical change in how our society functions.

Its a monumental challenge but I think it is an incredible opportunity for communities to take back power from the corporations by working together to create a community owned renewable energy infrastructure and localize their economy (Transportation will be the most changed aspect of our technology).
Apr 14 2013 7:38PM 0 0

feihlination
Posts: 8356 - Karma: 1,084
Karma: 1,084
Posts: 8356
Crazy Fool
i hate how people dont see this issue. no matter if you think man made global warming is real, stopping the dependance on fossil fuels is such a no-brainer, its not even funny. at one point, humanity will have to rely on renewable resources anyway. and who says that WE own these fuels and not our children?

DrZoidberg
Posts: 5581 - Karma: 3,319
Karma: 3,319
Posts: 5581
No Life
You'd also have to switch all infrastructure to the new fuel source. Like you can't just start pumping hydrogen through the gas station pipes and stuff. Last I recall it makes the metal brittle, and the pipes will burst.
But I'm all for new fuels, I just wanna see some science occur. Look at the energy differences between chemical and nuclear processes. It's huge. Like somewhere between 100-1000 kJ/mol where nuclear processes are like 10^9 kJ/mol. I'm hoping in the future people will wonder why we were burning gas instead of doing something else with it.
Apr 14 2013 7:55PM 0 0

Joebin
Posts: 1664 - Karma: 872
Karma: 872
Posts: 1664
Insane
What about algae oil? Honestly I see this as the way things are going to turn in the next 30 years. It an algae similar to that which made all the crude oil thats in the ground millions of years ago. It eats up carbon, soaks in some rays and shits oil essentially offsetting emissions from burning it. Exxon is trying to bring it to market as we speak. The only issue theyve been talking about is getting all the CO2 emissions from an urban area to a rural one where these plants would go. 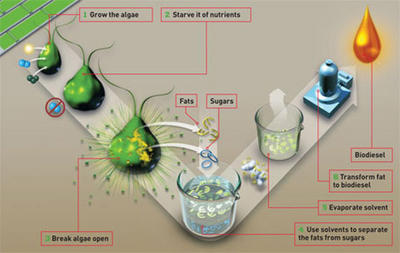 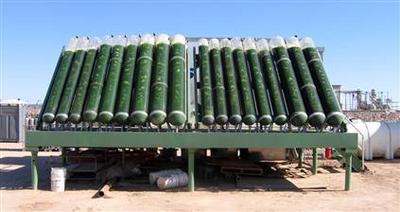