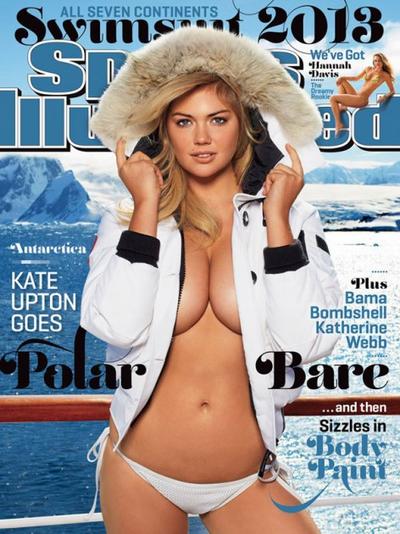 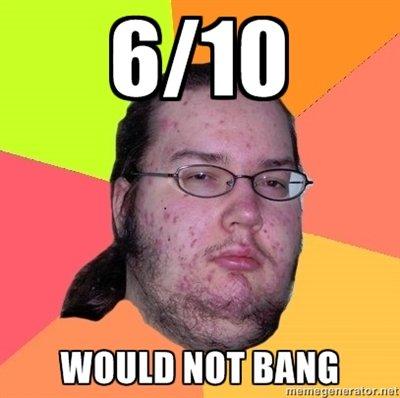 seriously take your dicks out your hands and slap yourself, saying she's ugly/ chubby just cos she looks natural/ not unhealthy is fucking retarded. and to whoever said you wouldn't bang her if you had the chance, id like to see what you get thats better than her.

don't get me wrong, im not worshipping her or saying she's the most beautiful girl in the world, im just saying you kids and your criticisms and ridiculous standards are exactly what fucks with girls these days and its totally unwarranted. she's fucking hot, and there is nothing wrong with her size
Feb 11 2013 8:13PM 0 0

ever think that maybe I'm just not into that kind of girl? honestly, I just don't find her very good looking. also I've definitely slept with girls who most people would think are not nearly as good looking as her, so I'm not saying everyone I sleep with is a goddess
Feb 11 2013 8:41PM 0 0

[hamnuts]
Posts: 2356 - Karma: 437
Karma: 437
Posts: 2356
Addict
Exactly. Girls can't help how big their boobs are and they can't decide how they carry their weight. Kate Upton probably can't lose the majority of the weight she carries in her upper body because it is breast tissue, not fat, and would have to be surgically removed.
Feb 11 2013 9:01PM 0 0

bfulmer
Posts: 3053 - Karma: 1,966
Karma: 1,966
Posts: 3053
Addict
lololol every guy on this site would worship the ground that kate upton walks on for the chance to have sex with her. There are plenty of ugly pictures out there of every beautiful celebrity on earth, congratulations on finding a few. Kate Upton is fucking gorgeous and anyone who says that they wouldn't is lying.

Rachy
Posts: 4354 - Karma: 2,674
Karma: 2,674
Posts: 4354
No Life
If you are female and you haven't actually read the thread, I recommend doing so.
The majority of us haven't said she was "fat" a few people have but they are probably 5'4" dudes that weight 130lbs themselves... so relatively, she is.
But this all started because I said I'd rather see women that are actually fit and clearly work out wearing swimsuits than women who need to be photoshopped to look like they do.
I don't think that Kate Upton is fat. I know a lot of women her size. But I do know a lot of women who also have her same frame that have amazingly toned asses. My sister is one of them. She surfs almost every day and runs marathons as a hobby.
I do think she has a beautiful face and if she truly did work on her body to tone things up yeah, she would absolutely deserver her spot. Its just when you see her in her real life photos her body isn't impressive.
In no way were most of us trying to judge other women. We're talking about a woman who gets paid to look beautiful and as she gets older and gains more weight, things just get photoshopped more. And the fact that she claims she's 120 - 130lbs at 5'10" is just promoting to the world that she thinks that's what a healthy size for a woman who looks like her is, which is also entirely unrealistic considering that's my weight and I'm 5'7" and obviously small framed. There are just so many things wrong with promoting a "real woman" and manipulating every aspect about it. At least we all know that thin super models are unrealistic.
Feb 11 2013 9:15PM 0 0

Rachy
Posts: 4354 - Karma: 2,674
Karma: 2,674
Posts: 4354
No Life
The difference is that you probably don't get paid to be a "role model" of what real "health" looks like and then due carls junior commercials, all while having all of your photos edited down to look 20 - 30lbs lighter. You also are probably ridiculously active considering your love for skiing which probably also translates to having an amazing ass regardless of your frame size.
Feb 11 2013 9:20PM 0 0

applejuice.
Posts: 5502 - Karma: 1,481
Karma: 1,481
Posts: 5502
No Life
I do consider myself to be a role model of what health looks like seeing as I work for Under Armour, they clearly are a brand associated with fitness and well being. I understand what you're saying but I'd you're trying to use the term role model then I'd much rather look up to someone who can be appreciated for their body that more closely relates to the average American woman. As for photoshopping, it's done to models who are already stick thin so that's not really a valid argument.
Feb 11 2013 9:24PM 0 0

Rachy
Posts: 4354 - Karma: 2,674
Karma: 2,674
Posts: 4354
No Life
Seriously. Shit. Why didn't I think of her. Lindsey Vonn is 5'10 a medium frame, 160lbs and has a super amazing body. She LOOKS fit. She just has a smaller cup size.
As far as the role model thing... I can't tell if you were agreeing or not. I guess my stipulation was the carls junior and claiming a false weight and being manipulated to appear said weight. Kate Upton and "role model" are two things the media is putting together way too often. I don't think she's a positive role model for women. Lindsey Vonn that's a role model.
Feb 11 2013 9:33PM 0 0 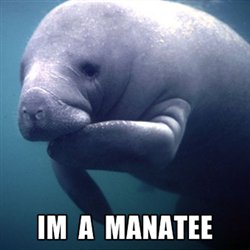 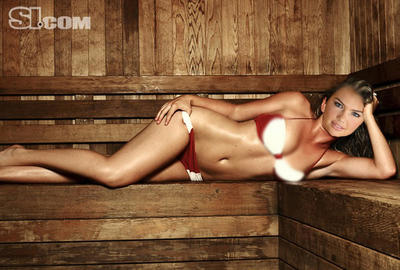