deleted5
Posts: 14507 - Karma: 13,467
Karma: 13,467
Posts: 14507
Crazy Fool
New Jersey – A Plainfield High School teacher is accused of having a relationship with a 16-year-old student that included daytime sexual encounters in a classroom, authorities said Friday. Jennalin M. Garcia-Calle, 28…was charged Tuesday after an investigation revealed that her alleged relationship with the student, a male, began sometime in December 2012, according to Union County Prosecutor Theodore J. Romankow. “What made this particularly … unusual is that they actually had sex in school, in her classroom,” Romankow said, noting that the alleged activity is believed to have taken place during times when classes were in session. “Evidently they blocked the windows and locked the door.” When Garcia-Calle discovered that school officials had learned of the matter, she traveled… to the Recovery Institute of South Florida in Fort Lauderdale, describe[d] as a drug treatment center that also facilitates healing for sexual compulsivity… Garcia-Calle and the student are alleged to have engaged in sexual relations on at least three occasions… a Twitter hashtag had even been created to share sentiments: #FreeMsGarcia. 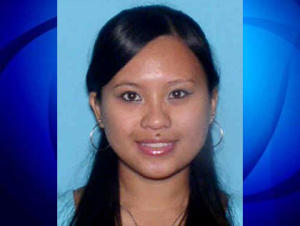