metaxa
Posts: 3 - Karma: 12
Karma: 12
Posts: 3
Newb
Can anyone pls help me pick the most suitable ski for my skill lvl and my 'style'?
I'm looking for a pair of all mnt twin tip skis that would do good on any kind of piste (groomed, hard packed, icy, small and medium size moguls), and for the ocasionally off piste runs (back country and shallow powder). I will probably do 80% on piste and 20% off piste.
I am a mid lvl intermidiate skier but i just moved in a ski resort so i hope that till next year to get at least to a low end advanced lvl.
I am 1,86 m tall (6.1 feet), an i weight about 90 kgs (200 pounds).
The skis that i found so far are from armada: the el rey, the ar7 and the arv, but from what i've seen the ar7 are more of a park skis so i'll ignore them for now.
I would totally get the el reys since they cost 400 $ but i think they are a bit too stiff for my current ski skill, also i coulnt find too many reviews (found mostly reviws from the sites that sell them, and i dont trust them that much).
The arv's seem like a good choice but they are a bit too expensive (600$ w/o bindings), but that woulnt stop me from buying them if i would be sure that i can progress and use them for 3-4 years as my one quiver ski.
Also I would apreciate if some1 could tell me if there are other skis that would fit me better and are in the 500$ range, and if you could sugest the lenght of the skis.
Also what bindings should I get, and where to mount them.

p.s. pls excuse my grammar but english is not my native language.

midwestpowhunter
Posts: 2198 - Karma: 189
Karma: 189
Posts: 2198
Addict
OP if you are now residing in a resort town and you are progressing quickly you may want to realize that a one ski quiver is less optimal. maybe get a park and a pow ski. If you cant afford to do that maybe look at the line blend, as well as the arv. I know you think its expensive but it will get the job done for ya. You could also consider the on3p jmo. those are my opinions. If you are doing more all mountain than park maybe the line sfb, on3p jeffrey, 4frnt turbo. no matter what you decide, if you are going to be riding pow at all i would suggest something with a little rocker and a bit wider underfoot.
Feb 5 2013 2:46PM 0 0

mrmattyq
Posts: 8 - Karma: 17
Karma: 17
Posts: 8
Newb
If your looking for a good all around ski that's fun to ride on and meets all those standards and would last a while i would say maybe the k2 Kung Fujas or a pair of Line Sir Francis Bacon's? I myself just got a pair of SFB for my "one ski quiver" and i love them... they are a little bit wider than the Fujas though.
lets say you where going to get the k2 kung fujas (or any k2 ski really)i would go with 179cm (k2 usually runs a little bigger). The longer the ski the more control you get at faster speeds. For bindings i would get marker griffons and mount them where it is suggested (probably like 2-3cm from the center).
That's just my two cents.. In the end picking out a ski for someone else is hard to do.. its really up to you. Go demo some skis at a local mountain or check out some shops.
Feb 5 2013 3:50PM 0 0 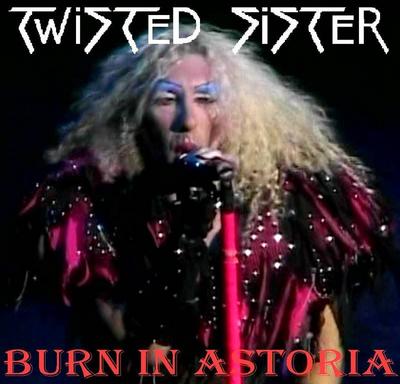