katie.
Posts: 2833 - Karma: 874
Karma: 874
Posts: 2833
Addict
The most impressive thing is the fact he made the decision to fuck it and huck it then and there. Skiing can be a science but it's also an art, and spontaneous moments of genius like that is what keeps the sport on its toes. Henrik just proved that skill is more than practicing, practicing practicing. It's about progressing at key times and taking risks and having a huge fucking grin on your face while you're doing it. Gus was stressing, Bobby was calculating every turn, and Henrik was having an absolute blast hucking tricks he likes. That's why he won.
Jan 27 2013 12:29AM
1 0 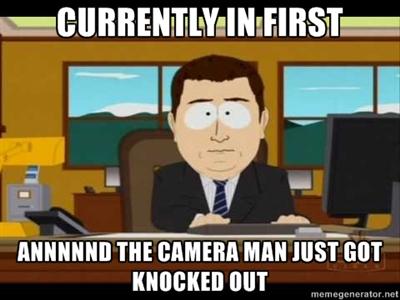 Cab3
Posts: 767 - Karma: 46
Karma: 46
Posts: 767
Ridiculous
Literally the greatest night of my life. Saw a nose butter triple in person by the best skier on the planet, then met Hornbeck and talked to Tanner, who basically is the entire reason I'm so into skiing. Fuckin' INSPIYAAAD
Jan 27 2013 1:08AM
0 0 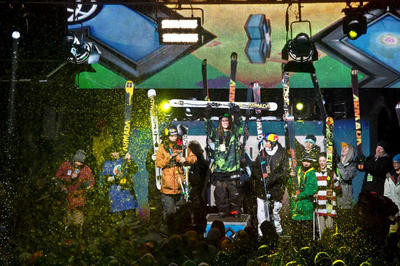 
So what if he's "overprivileged", what the fuck ever? sucks for you that your jelly about his luck, also, so fucking what if he have had top notch gear over the years, it still takes skill and balls larger than your mom.
Jan 27 2013 11:20AM
0 0

Nott
Posts: 28 - Karma: 23
Karma: 23
Posts: 28
Lame
Exactly, he was feeling the stoke from everyone sending it. I'm thinking he did that nose butter trip for himself and not the 50..