PeppermillReno
Posts: 4223 - Karma: -981
Karma: -981
Posts: 4223
No Life
Get the samsung galaxy note 2.
I got that shit today its fucking ILL. Screens nice and big. But its skinny and light. Its baller I had the same phone for 3 years and am glad I waited to get a touch screen that is nice and big and with the awesome screen I can watch movies and shit and its bomb.
Think it just came out might be pricey if you don't change carriers or are eligible for an upgrade. I didn't mind droppin 3 bills but I woudn't have spent the 7 it costs retail. Nice to have the second generation too so I get more memory and a faster phone cause I think the smaller samsung was better than the first galaxy note.
And that smaller samsung is way bigger than the iphone too. iphone is fuckin tiny don't waste ur $.
Jan 8 2013 7:04AM 0 0 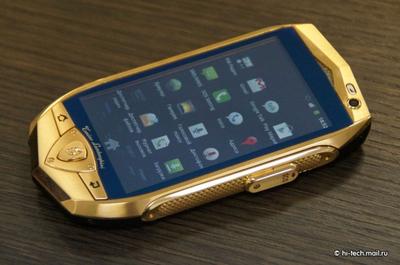 PeppermillReno
Posts: 4223 - Karma: -981
Karma: -981
Posts: 4223
No Life
Damn u like using a tiny little touch screen?
I couldn't be happier I stuck with blackberry for 3 years and waited until something reasonable sized was released with nice strong hardware. This thing isn't big at all even though it looks massive next to a tiny i phone.
Im a big dude but I don't have that large hands, my hand is bigger than the phone still, its light and skinny. If you are going to use a smart phone for the stuff it does (obviously you are or you'd have a 10 buck prepaid) and basically have your phone be a computer wouldn't you want a decent size screen?
IDK I phones would be like having a tiny dick and having to jerk off with tweezers. Huge waste.
Get the Note 2 its the future you don't want the small ass shit. You can use it with one hand.
Jan 8 2013 9:38AM 0 0

iPhone 5 is a lot more durable. Since the back is almost all metal, and some new design it shits on the 4 for durability

Laurent.
Posts: 10054 - Karma: 25,251
Karma: 25,251
Posts: 10054
Crazy Fool
@TahoeRondo, your argumentation skills are flawed and pretty much revolve around a rather personal choice, also considering that the OP has his mind set on devices that do not feature a very large screen so I highly doubts he wants a phone so big it needs it's own time zone.
Jan 8 2013 9:51AM 0 0

uosdwiSrjewoH
Posts: 4220 - Karma: 119
Karma: 119
Posts: 4220
No Life
a phone is one of the investments i think is worth the extra cash. this is something you're probably going to be using a whole lot, every single day for the next three years. if you already have a 4, or a 4S, it's not worth spending hundreds of bucks to upgrade something that works perfectly, but if you're starting fresh, i think it's kind of dumb to buy an inferior phone just to save a hundred bucks, which in the long run you'll probably regret.
Jan 8 2013 10:35AM 0 0

I have never been in a position where my iphone 4 wasn't reliable or fast enough to do its job.

that being said I do know what Im talking about when I say I can't justify spending what it costs to upgrade when what is free is good enough for me.
Jan 8 2013 6:30PM 0 0 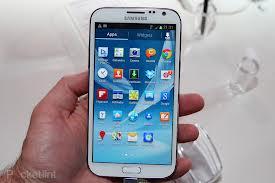 IanAvery-Leaf
Posts: 9898 - Karma: 8,894
Karma: 8,894
Posts: 9898
Crazy Fool
When I say you don't know what your talking about I'm referring to you saying there's no difference between the phones besides Siri. Many misinformed people use that argument and its dumb. If you used an iPhone 5 for a day you would realize all the differences.

I would rather enjoy to being able to easily use my phone with one hand and reach from one end of the screen to the other with my thumb.

Randy_Quench
Posts: 5445 - Karma: 4,328
Karma: 4,328
Posts: 5445
No Life
If you look at the link the guy posted earlier, there is noticeably the slightest difference between 4 and 4s. A few better camera features, Siri, and a chip that says 5 instead of 4 on it to name the biggest changes.
I will agree with you on the 5 being a little more noticeably different but still it does the same shit a tiny bit faster. Apple wants people like you to think there is a massive world changing difference when slight altercations to past technology is what's making them millions.
I'm not going to defend my price points because what 200$ is to you is entirely different to me, so I will enjoy my 200 in gas to go skiing and my shorter-screened, slightly slower phone.
Jan 8 2013 8:29PM 0 0 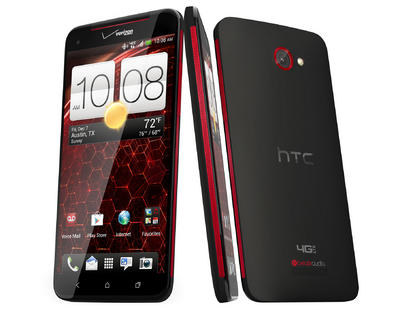 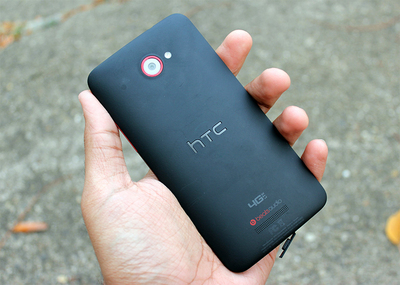 PeppermillReno
Posts: 4223 - Karma: -981
Karma: -981
Posts: 4223
No Life
Well, I waited to jump to android/Samsung until there was something that took a nice steamy dump on iphones I wasn't going to get a new blackberry but it was ok. If it shits out I'll use the insurance. Its usually worth the copayment to get a fresh new one and you can always sell the shitted out one for something
Galaxy Note 1 was shitty compared to S3. S3 wasn't as big as it. Galaxy Note 2 is top dog. Iphone people are butthurt and won't admit it. Ya ok you want to watch a movie on that tiny ass screen.
I mean if you are sitting down at all its extremely easy to use the note 2 with one hand its only if you are maybe jogging or whatever that you might want two hands on it.
Aren't you fucking embarrassed to play a game or watch some streams on something that tiny? Its like arguing that a 20 inch TV is better than a 40.
Jan 8 2013 8:57PM 0 0

PeppermillReno
Posts: 4223 - Karma: -981
Karma: -981
Posts: 4223
No Life
No...
I actually haven't cared about having a cool phone for 10 years (10+ years ago I remember buying that first small ass nokia and it was tiny and really durable you could throw it and shit and it wouldn't break) Ironically the opposite. Once they got fancy color screens I stopped caring and rocked whatever. Phones were too small to do cool shit on I just had a PSP for games and stuff. Then just wanted a keyboard for easy texting a few years ago.
Now there is one that shits on everything else (due to being a size worth watching movies on) I am trying to stop this kid from wasting his money.
Like I said the last time I cared about having a good phone was getting that awesome small ass nokia 10-11 years ago that phone was badass been out of the cool phone race for a while.
Iphones are too small.
Jan 8 2013 9:27PM 0 0

Shukovski
Posts: 470 - Karma: 433
Karma: 433
Posts: 470
Ridiculous
You make yourself look like a fool with your opinion.
Also if all you care about is screen size you should get the 6.1 Huawei Ascend Mate. 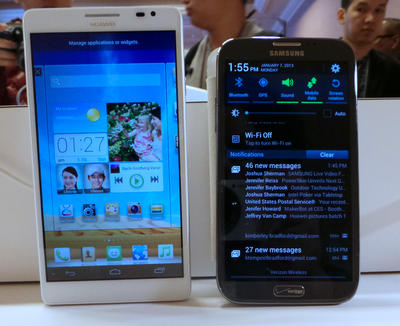 Shukovski
Posts: 470 - Karma: 433
Karma: 433
Posts: 470
Ridiculous
I have had a note, and yes it was sorta of usable in one hand but then you were met with problems:
It's not comfortable to hold and use with one hand.
And to use one handed operation they have had to implent these extra features, that are not easily accisbile and usable.
Yes I know the pinch to zoom shortcut on keyboard but it doesn't imrpove the usability.
It's annoying as hell.
Jan 8 2013 9:57PM 0 0

PeppermillReno
Posts: 4223 - Karma: -981
Karma: -981
Posts: 4223
No Life
Its not out. Screens hardly bigger but the phone itself is. There is clearly a limit when it gets to be too big. Note 2 isn't though its perfect size. Doesn't look stupid either. Huwei might be a tad too big.
I'd consider the Huawei one if it was second generation. Note 1 sucks and is a piece of shit. Note 2 is bettter than the S3 and you get the awesome screen.
The Iphone is tiny. You are making yourself look really butthurt for not acknowledging the screen being too small. (Ya ok you want to watch a tv show or movie on that little thing.) When iphone5 first came out everyone was complaining about that.
Anyways I am hardly an expert just someone who waited until there was something worth stepping up for. Which is why I am trying to help this dude out so he doesn't waste his dough.
Read the reviews online of people who don't suck off apple or android most are tech geeks who have had both phones. Compare them in the store. You won't want that little ass thing.
Jan 8 2013 10:22PM 0 0

IanAvery-Leaf
Posts: 9898 - Karma: 8,894
Karma: 8,894
Posts: 9898
Crazy Fool
I don't care what some guy posted earlier, I spent a year with a 4S and now that I have a 5 I notice a difference in performance on just about everything you can do on the phone. Especially the fact that the battery lasts a full day now instead of a pathetic 4-5 hours. Even that alone makes it worth it.
"a few better camera features"? the cameras on the 4 -> 4S/5 arn't even comparable, you literally don't have to wait for anything unlike the slow 4 which takes like 5-7 seconds to even open
"apple wants people like you to think there is a massive world changing difference" no...not at all. I fully understand the differences and feel that it is worth ~$2600 not 2400 to have an outdated phone, not sure where your getting the $200 from...
Jan 8 2013 10:46PM 0 0
All times are Eastern (-4)