A group of hackers is claiming responsibility for a bug that’s infecting almost 9,000 Tumblr user accounts, according to the group’s official Twitter account.

The group, offensively named the GNAA (look up what the NSFW acronym stands for if you feel the need), says 8,600 Tumblr users have been affected by the hack, as shown on multiple Tumblr pages around the web. The hack produces a new post — presumably written by someone representing the GNAA group — that contains plenty of racists remarks and asks the Tumblr owner to commit suicide on the basis that they aren’t original. (I hate to point out the obvious here, but neither is hacking someone’s personal site to tell them they aren’t original.) 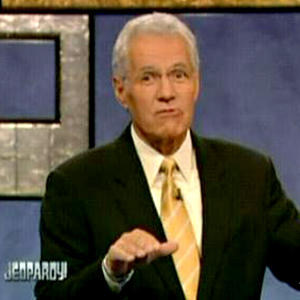 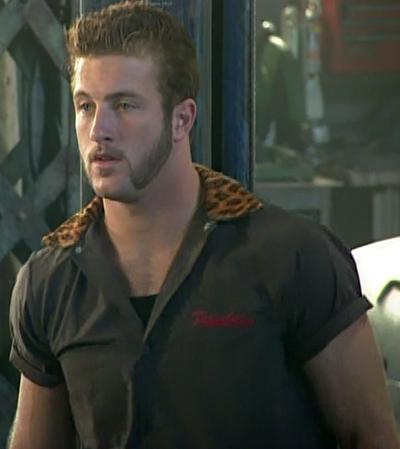 J_MAC
Posts: 572
Karma: 22701
Posts: 572
Ridiculous
Why is everyone afraid to say Gay Nigger Association of America i mean technically its a proper noun... what is this, the world of witchcraft and wizardry, "Everybody watch the fuck out for He who must not be named...
Dec 12 2012 8:34PM

OMAHGAH, is that really what it stands for?