If America was a sovereign nation... 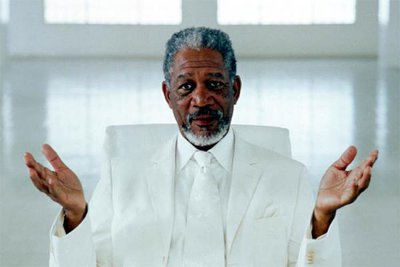 Could be a lot depending on how history swung or what time it was instigated. Pretty cool question though
Dec 6 2012 12:40AM

max...
Posts: 1381
Karma: 43805
Posts: 1381
Insane
If America was a monarchy, the king would be some direct descendent from George Washington's bloodline, which is interesting considering Washington had royal blood leading back to his 19th great grandfather, William the Conqueror, king of England.
Of course, based on Washington's character, he probably would have never agreed to be a king, but many Americans wanted him as a king after the revolution ended.
Dec 6 2012 10:34AM