What kind of TV do I need

This is where I need your help tech geeks of NS.  I want a TV, preferably LED.  I am not a huge TV fanatic as my existing TV is a 32" Sony Grand Wega (CRT I think their called). Half of the time will be sitcoms and action sports movies and the other half will be playing COD.  50" was bigger than I wanted, I would prefer 47" but 42" would be okay if that is the only way to correct lagging during game play.  I do not give a fuck about 3D,  I know little about Smart TV's not sure if I would ever use it however I am not tech savy and may be considering netflix or cinema now in the future.

I would like your input, especially when it comes to first hand experience with certain models.

This post probably wont help you because we bought it for vary specific reasons.

1. It had buttons
2. It was a beefy mother fucker and would actually hold up in our house 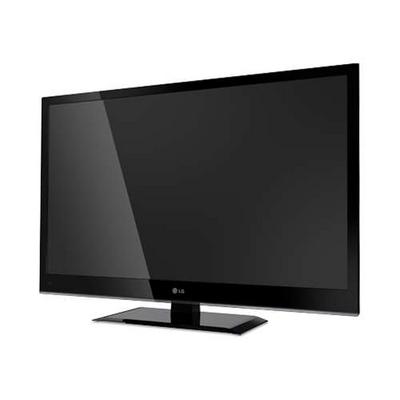 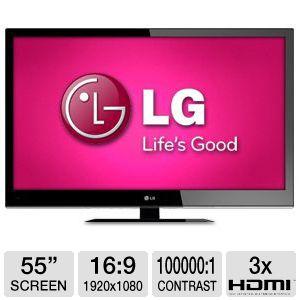 
I just upgraded my 13 inch orion with built in vhs. Got a 42 inch vizio. Works fine. Payed 300 bucks for it from a friend that never used it.