Proud to be an American 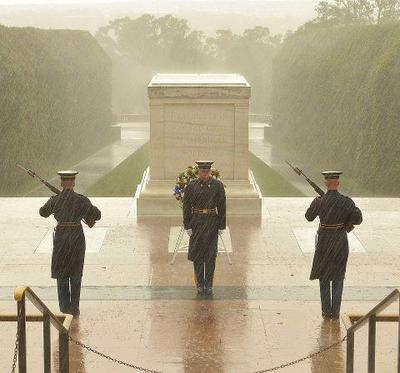 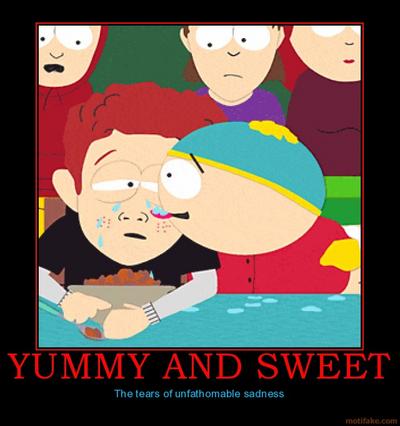 yuck
Posts: 8384 - Karma: 2,081
Karma: 2,081
Posts: 8384
Crazy Fool
no disrespect to the soldiers or anything but these american pride threads do get tiresome and you really cant blame everyone else on ns for trying to tear you guys apart on them. it just seems like the natural thing to do. and its fun

Ac31stuff
Posts: 557 - Karma: 10
Karma: 10
Posts: 557
Ridiculous
Why the hell should i be proud to be American if i was born in a different country am i supposed to be proud of that country? Why should where i'm born make me proud i didn't control it. Besides while America is pretty cool for being the first modern country with a democratic process and lots of the land is Fing beautiful there is alot of stuff to be embaressed about like the bigotry fatness and stupidity of the people in this country. Not to mention Slavery Japenese internment Vietnam and the fact that by acquiring this land we executed one of the most deadly genocides in human history. So i gues yeah fuck yeah 'Merica Where all men are created equal. (excludes blacks, mexicans, asians, the irish, catholics, jews, basically any religion not evangelical protestanat, and of course women)
Oct 29 2012 11:09PM 0 0

I guess I just don't have enough time to care these days. 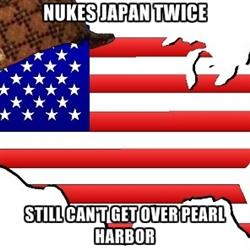 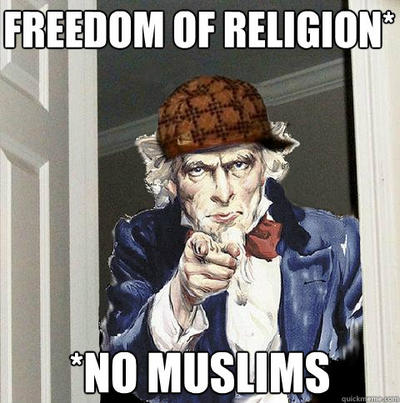 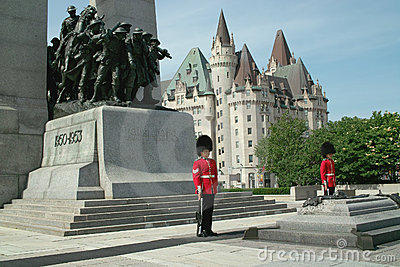 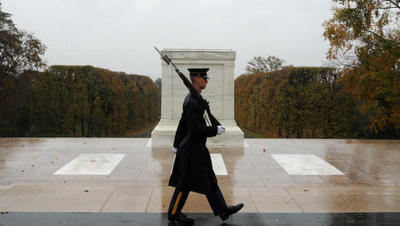 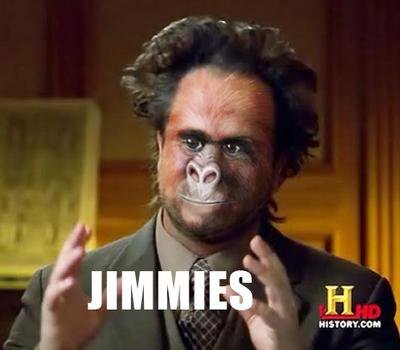 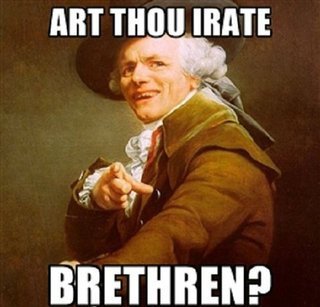 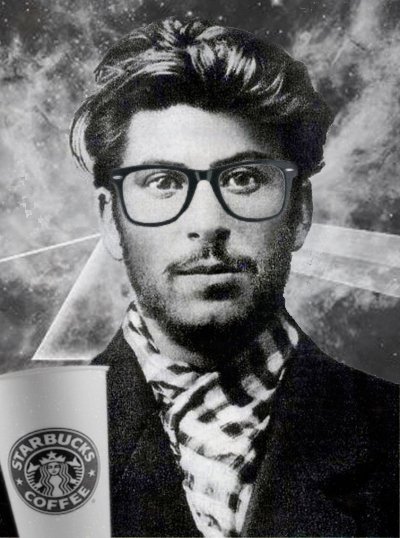 HWW
Posts: 3084 - Karma: 3,432
Karma: 3,432
Posts: 3084
Addict
If you don't love other people's countries, then you don't deserve to go around saying how much you love yours.
Political correctness has nothing to do with what I wrote, in fact I would rather shit on political correctness, you say it's scary that people think like me, I find it worse that people think like you, trying to separate the world and trying to put your country above other countries.
Oct 30 2012 2:29AM 0 0

@ kush and broseph i dont think all your political views are wrong, but in ever political thread all you do is contradict peoples beliefs, like just for the sake of being right. way too many negative posts from you two

know who you guys remind me of?


It DID happen. There's a picture of it happening, just not from the date that many assumed. And it is in fact, still happening. The guards are still out there, pacing back and forth.
Oct 30 2012 7:15AM 0 0

runjoy
Posts: 5121 - Karma: 1,651
Karma: 1,651
Posts: 5121
No Life
Well kind sir, the OP took credit on behalf of America for a picture/event that happened yesterday. The picture was not taken yesterday therefore it did not happen yesterday. Therefore the OP (and America due to guilt by association) took credit for an event that did not happened.
Much respect to the soliders.
Oct 30 2012 9:15AM 0 0


In the end, what difference does it make? Fact is that they've been out there through every type of weather to hit the region since the 1930s, whether or not there are pictures to use as evidence.
Oct 30 2012 9:17AM 0 0 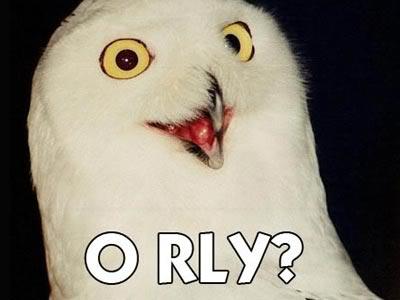 XtRemE11
Posts: 5621 - Karma: 418
Karma: 418
Posts: 5621
No Life
Why do i have to love other peoples countries to love mine? not saying that everywhere else sucks, but the U.S. is my favorite. and ive been all over the place, all over Europe South America, Canada, Australia etc.. spent years worth of time in other countries, and I like the U.S. more than any of them. sure there are plenty of awesome countries out there, I like a lot of them, love a few and some just plain blow..
It just makes absolutely no sense when you say you have to talk about how much you love other countries before you say how much you love your own. why would i talk about other countries when the subject is how much i love THIS country? am i not allowed to have a fucking opinion?
Oct 30 2012 6:30PM 0 0 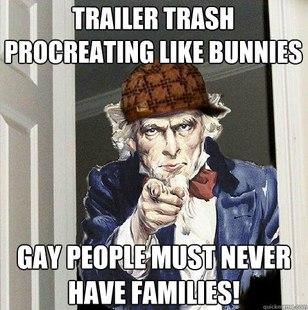 k-rob
Posts: 14217 - Karma: 2,849
Karma: 2,849
Posts: 14217
Crazy Fool
if they weren't standing there in the middle of a hurricane half of you "proud" cunts would be complaining about it. i've been alive long enough to know how much you all bitch about the military (and your fellow citizens in general) not doing their jobs when you think they're not doing them. but thanks for once again pointing out that you can't grasp reality it's killing my boredom to respond to you.
Oct 30 2012 11:08PM 0 0