iF3 "All Girls" Stream

All of this because of a prank...

GSPhotography
Posts: 838 - Karma: 1,361
Karma: 1,361
Posts: 838
Insane
( excuse my sentence structure in advance, im french )
So this happened last night and its pretty complicated to explain because its retarded but its also pretty funny. I though I would share.
So all summer long me and my co-workers have been pulling pranks on our supervisor and last night, while we were enjoying a little bbq and some drinks on the campground where we lifeguard we decide to pull another one on him.
The main idea was to steal garden gnomes and put them on the slide thats in the middle of the lake. The more the marryer.
8 of us girls went to the right side of the campground and the remaining 9 other guys went to the other side and we wondered around the streets looking for the best looking gnomes.
The girl group cough about 8 of them , and they were put in the trunk of my car as we waited for the guys to show up.
Unfortunately , they showed up with the security of the campground.
Some guys, who arent actually owners of the gnomes were chasing them for a good mile as they were carrying a 50 lbs, 5 feet tall gnome( yes someone actually had that on their lawn) and complained about them to the security.
The 3 guys who were carrying it were brought to the main office and had to put down their names on a paper.
About an hour later, the news came to our supervisors ears who absolutely flipped and the Head supervisor of the security told him that he had to fire them, so he did.
... I know its pretty funny, weird, fucked story...ha
About 2 hours later, after i talked to my supervisor.
Someone told him that I had other gnomes in my car and I had to give them back else security would call the cops. So obviously I did.
When I woke up this morning and went to work. All the gnomes were in the main office ( made me giggle ) but the cops were also there.
The latest news we got today is that someone opened his mouth about the hole thing and that the 17 of us were on a list and they were questioning to either fire us or not. The 3 guys they also cough with the big ass gnome are facing charges for stealing and we are all also possibly facing charges. We will know our faith tomorrow. While our supervisor tries to calm down the head supervisor of the campground.
THIS IS THE MOST RETARDED THING EVER haha.
Aug 15 2012 6:51PM 0 0 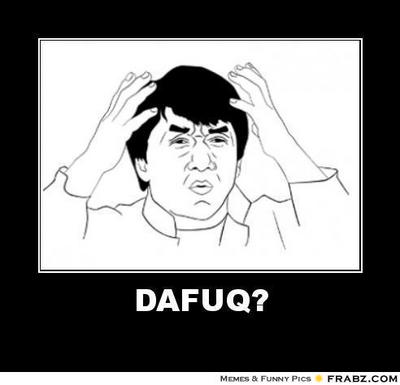 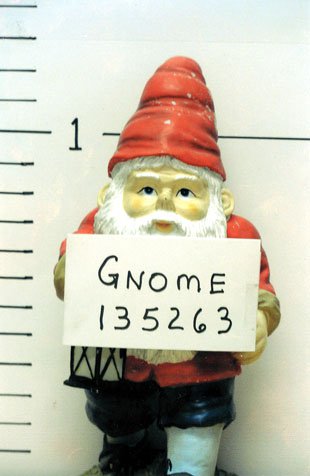 ski.cats
Posts: 577 - Karma: 347
Karma: 347
Posts: 577
Ridiculous
they tried to fire ware and some other coaches from windells last year for a huge party that demolished a bunch of shit in the ark.

many of the other coaches said theyd bail if windells did that to those guys, and windells was forced not to dismiss any of them.  KRATOM haha 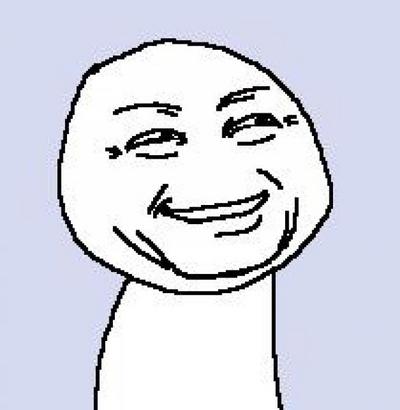 joshua
Posts: 5046 - Karma: 1,266
Karma: 1,266
Posts: 5046
No Life
Are you kidding me? Do you really think that if 17 employees of the camp all go and steal stuff from paying customers lawns, and are stupid enough about it to get a complaint from security while doing it, and then bring the stolen stuff to your work, a property owned by your employer, making him and his business look bad + pissing off customers, that there are not going to be some serious consequences handed down from your boss?
Aug 15 2012 8:22PM 0 0

Knitting
Posts: 50 - Karma: 14
Karma: 14
Posts: 50
Wannabe
Well you did steal them... and it would suck if you were a lawn gnome enthusiast, and some stupid kids took your crown and jewel 5 footer...

I say you had it coming... find something better to do with your time. Stealing, whether or not for practical/harmless joke purposes is lame. 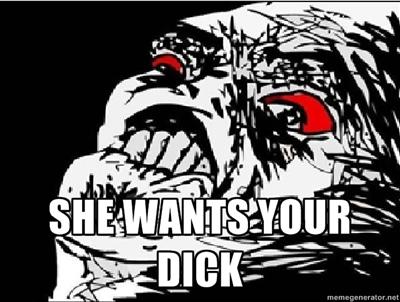 iFlip
Posts: 4141 - Karma: 13,280
Karma: 13,280
Posts: 4141
No Life
You willingly and knowingly stole private property and now you believe it is unreasonable that you get fired? You robbed eight different people and searched the residences of far more people. Add criminal trespass with malicious intent to the list as well. I think you should be more concerned with criminal charges than getting fired.
Aug 16 2012 2:52PM 0 0

Jthoms
Posts: 201 - Karma: 13
Karma: 13
Posts: 201
Loner
I fail to see how, if this had worked out as planned, it would have been a funny prank. Wouldn't you just end up with an angry/stressed supervisor and a bunch of annoyed/angry campers looking for answers and some sort of retribution?