"AURORA, Colo. (Reuters) - The man accused of Friday's movie theater massacre in Colorado mailed a notebook "full of details about how he was going to kill people" to a University of Colorado psychiatrist before the attack, FoxNews.com reported on Wednesday.

The package allegedly from the suspected shooter, 24-year-old James Eagan Holmes, remained unopened in a mailroom for as long as a week before its discovery Monday, FoxNews.com reported, citing a law enforcement source.

Reuters could not immediately verify the report but was seeking to do so. Messages left with police in Aurora and other law enforcement officials involved in the case were not immediately returned.

The FoxNews.com report said Police and FBI agents were called to the University of Colorado Anschutz medical campus in Aurora on Monday morning after the psychiatrist, who is also a professor at the school, reported receiving a package believed to be from the suspect.

Although that package turned out to be from someone else and harmless, a search of the Campus Services' mailroom turned up another package sent to the psychiatrist with Holmes' name in the return address, the source told FoxNews.com.

After obtaining a search warrant, police took the package away and discovered its contents.

FoxNews.com quoted its source saying: "Inside the package was a notebook full of details about how he was going to kill people. There were drawings of what he was going to do in it - drawings and illustrations of the massacre."

Police say Holmes, wearing body armor, a gas mask and toting three firearms, opened fire on a crowded midnight screening of "The Dark Knight Rises" in the Denver suburb of Aurora, killing 12 people and wounding 58 others.

Holmes, who was arrested immediately after the attack outside the theater, made his first appearance in court on Monday. Authorities plan to formally charge him on July 30. (Reporting by Dan Burns; Editing by Vicki Allen)" 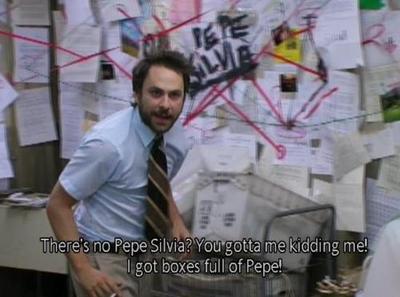 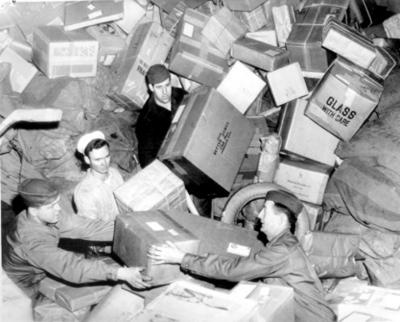