In my guest post yesterday, I explained why you should care about the Higgs boson. I said it’s important because …

1) It is the most important scientific discovery of the 21st Century, and on par with Copernicus’s discovery that the sun is the center of our solar system.

2) It’s likely to have some practical uses that we can’t fathom right now, in much the same way as the discovery of the electron enabled every electronicdevice you use today.

3) We were right. Scientists theorized that a particle like the Higgs boson has to exist. They built a remarkable machine, the Large Hadron Collider (LHC) to find it. And they found it. Which not only allows us to feel good about ourselves as humans, it allows scientists to continue using a model of the universe that they’ve been working on for more almost 50 years. In short, scientists don’t have to start from scratch. And, this model and the LHC will allow us to explore even more nebulous ideas, such as dark matter.

In its simplest terms, at the moment the universe was created, the Higgs boson allowed the universe to go from a collection of massless particles to elementary particles that had mass. Or to simplify further, things went from nothing to something.

Here’s what we know about how that happened.

Over 13.7 billion years ago, there was a Big Bang.

Before the Big Bang, all matter was in an incredibly hot, dense state, squeezed into something the size of an atom. How small is an atom? Imagine whittling a strand of human hair 100,000 times. One of those shavings would be the width of an atom.

Just after the Big Bang—less than a billionth of a second afterwards–the universe began to expand exponentially. Particles had no mass and moved through space at the speed of light.

Probably the most important and puzzling thing that happened is that the universe went from being a collection of particles without mass, to a place where some particles did have mass.

As the universe continued to expand in those first billionths of a second, elementary particles such as quarks, electrons, and gluons started to emerge, which did have mass. These particles are some of the building blocks of our universe.

So how do they do that?

Imagine a Hollywood party. It’s filled with agents and studio executives. Andrew Dice Clay (or in the physics part of the analogy, an elementary particle without mass) could walk from the bar at one end of the room to the buffet at the other end very quickly with no interaction with anyone. (If you were a particle, you could move through the room at the speed of light because you have no mass.)

However, let’s say George Clooney (who is a different kind of massless elementary particle) enters the room. Immediately, the people in the room swarm him, handing him business cards and pitching him projects. It’s hard for him to move from one side of the room to the other quickly. The agents and producers in the room (who are acting like Higgs particles) slow him down. But while George Clooney is collecting business cards and party invitations, the elementary particle in our analogy, just few fractions of a second after the Big Bang, is gaining mass because of its interactions with the Higgs bosons.

Give or take a celebrity or two, this was the best theory for how particles gained mass, how we went from nothing to something. Inserting a Higgs boson in the equation made all the math work out.

But, it was also totally theoretical. A Higgs-like particle had never actually been seen. Until now.

Forcillo
Posts: 3801 - Karma: 3,573
Karma: 3,573
Posts: 3801
Addict
Our whole universe was in a hot, dense state then nearly 14 billion years ago expansion started wait...
The Earth began to cool,
The autotrophs began to drool,
Neanderthals developed tools,
We built a wall (we built the pyramids),
Math, science, history, unraveling the mysteries,
That all started with the big bang!
Jul 9 2012 1:21PM 0 0 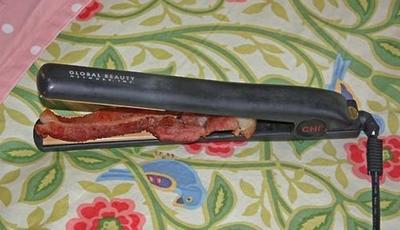 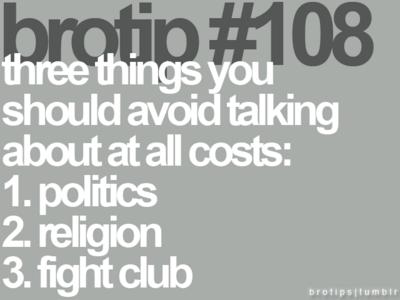