Who's that Che Guevara guy anyways??

Dr.Gnar
Posts: 896 - Karma: 197
Karma: 197
Posts: 896
Insane
He's like a hipster icon of some sort right. I see lots of shirts and icons in and outside NS with this guys face. I know many of you are passionate about politics and history and what not so can someone please tell the story? I don't feel like Wikipediaing him.
May 7 2012 11:02PM 0 0 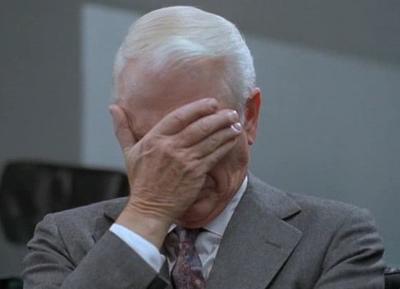 sugar~glider
Posts: 142 - Karma: 13
Karma: 13
Posts: 142
Pro
a mexican buddy of fidel castro's who helped him out during the US invasion of cuba. check out wikipedia. and i think his iconic hipster picture has a lot more to do with it being a worhol print than him being a militant.
May 7 2012 11:07PM 0 0

As a young medical student, Guevara traveled throughout Latin America and was radically transformed by the endemic poverty andalienation he witnessed.[9] His experiences and observations during these trips led him to conclude that the region's ingrainedeconomic inequalities were an intrinsic result of capitalism, monopolism, neocolonialism, and imperialism, with the only remedy being world revolution.[10] This belief prompted his involvement in Guatemala's social reforms under President Jacobo Arbenz, whose eventual CIA-assisted overthrow solidified Guevara's political ideology. Later, while living in Mexico City, he met Raúl andFidel Castro, joined their 26th of July Movement, and sailed to Cuba aboard the yacht, Granma, with the intention of overthrowing U.S.-backed Cuban dictator Fulgencio Batista.[11] Guevara soon rose to prominence among the insurgents, was promoted to second-in-command, and played a pivotal role in the victorious two-year guerrilla campaign that deposed the Batista regime.[12]

Following the Cuban Revolution, Guevara performed a number of key roles in the new government. These included reviewing the appeals and firing squads for those convicted as war criminals during the revolutionary tribunals,[13] instituting agrarian land reformas minister of industries, helping spearhead a successful nationwide literacy campaign, serving as both national bank president and instructional director for Cuba’s armed forces, and traversing the globe as a diplomat on behalf of Cuban socialism. Such positions also allowed him to play a central role in training the militia forces who repelled the Bay of Pigs Invasion[14] and bringing the Sovietnuclear-armed ballistic missiles to Cuba which precipitated the 1962 Cuban Missile Crisis.[15] Additionally, he was a prolific writer and diarist, composing a seminal manual on guerrilla warfare, along with a best-selling memoir about his youthful motorcycle journey across South America. Guevara left Cuba in 1965 to foment revolution abroad, first unsuccessfully in Congo-Kinshasa and later in Bolivia, where he was captured by CIA-assisted Bolivian forces and executed.[16]

Guevara remains both a revered and reviled historical figure, polarized in the collective imagination in a multitude of biographies, memoirs, essays, documentaries, songs, and films. As a result of his perceived martyrdom, poetic invocations for class struggle, and desire to create the consciousness of a "new man" driven by moral rather than material incentives; he has evolved into a quintessential icon of various leftist-inspired movements. Time magazine named him one of the 100 most influential people of the 20th century,[17] while an Alberto Korda photograph of him entitled Guerrillero Heroico (shown), was cited by the Maryland Institute College of Art as "the most famous photograph in the world".[18]

A teenage Ernesto (left) with his parents and siblings, c. 1944. Seated beside him, from left to right: Celia (mother), Celia (sister), Roberto, Juan Martín, Ernesto (father) and Ana María.

Ernesto Guevara was born to Celia de la Serna y Llosa and Ernesto Guevara Lynch on June 14, 1928[1] in Rosario, Argentina, the eldest of five children in an Argentine family of Spanish, Basque and Irish descent.[19] In lieu of his parents' surnames, his legal name (Ernesto Guevara) will sometimes appear with de la Serna, or Lynch accompanying it. In reference to Che's "restless" nature, his father declared "the first thing to note is that in my son's veins flowed the blood of the Irish rebels."[20] Very early on in life Ernestito (as he was then called) developed an "affinity for the poor".[21] Growing up in a family with leftist leanings, Guevara was introduced to a wide spectrum of political perspectives even as a boy.[22] His father, a staunch supporter of Republicans from the Spanish Civil War, often hosted many veterans from the conflict in the Guevara home.[23]

Though suffering crippling bouts of acute asthma that were to afflict him throughout his life, he excelled as an athlete, enjoying swimming, football, golf, and shooting; while also becoming an "untiring" cyclist.[24][25] He was an avid rugby union player,[26] and played at fly-halffor Club Universitario de Buenos Aires.[27] His rugby playing earned him the nickname "Fuser"—a contraction of El Furibundo (raging) and his mother's surname, de la Serna—for his aggressive style of play.[28] 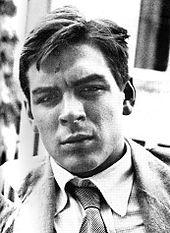 Guevara learned chess from his father and began participating in local tournaments by age 12. During adolescence and throughout his life he was passionate about poetry, especially that of Pablo Neruda, John Keats, Antonio Machado, Federico García Lorca, Gabriela Mistral, César Vallejo, and Walt Whitman.[29] He could also recite Rudyard Kipling's "If—" and José Hernández's "Martín Fierro" from memory.[29] The Guevara home contained more than 3,000 books, which allowed Guevara to be an enthusiastic and eclectic reader, with interests including Karl Marx, William Faulkner, André Gide, Emilio Salgari and Jules Verne.[30] Additionally, he enjoyed the works of Jawaharlal Nehru, Franz Kafka, Albert Camus,Vladimir Lenin, and Jean-Paul Sartre; as well as Anatole France, Friedrich Engels, H. G. Wells, and Robert Frost.[31]

As he grew older, he developed an interest in the Latin American writers Horacio Quiroga, Ciro Alegría, Jorge Icaza, Rubén Darío, and Miguel Asturias.[31] Many of these authors' ideas he cataloged in his own handwritten notebooks of concepts, definitions, and philosophies of influential intellectuals. These included composing analytical sketches of Buddha and Aristotle, along with examining Bertrand Russell on love and patriotism, Jack London on society, and Nietzsche on the idea of death. Sigmund Freud's ideas fascinated him as he quoted him on a variety of topics from dreams and libido to narcissism and the oedipus complex.[31] His favorite subjects in school included philosophy, mathematics,engineering, political science, sociology, history and archaeology.[32][33]

Years later, a February 13, 1958, declassified CIA 'biographical and personality report' would make note of Guevara’s wide range of academic interests and intellect, describing him as "quite well read" while adding that "Che is fairly intellectual for a Latino."[34] 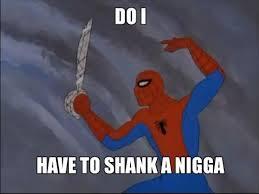 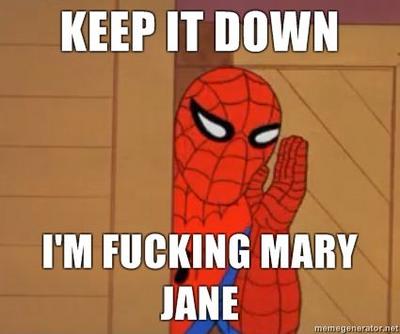