juicedrummer11
Posts: 1960 - Karma: 1,325
Karma: 1,325
Posts: 1960
Insane
yeah he dislocated his shoulder and tore an lcl in his knee, he wrapped himself around a tree, almost had the whole third person view from the sti but right as he hit he went out of frame. yeah idk why he crashed he's usually pretty good and knows he can take that corner so who knows. his bike is fucked tho lol
May 6 2012 5:08PM 0 0 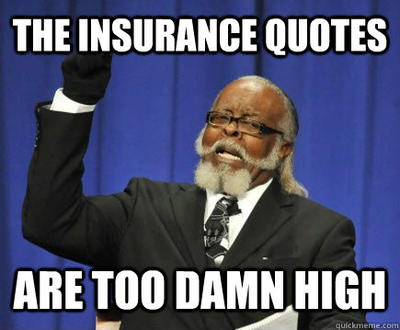 juicedrummer11
Posts: 1960 - Karma: 1,325
Karma: 1,325
Posts: 1960
Insane
a lot of you guys are right, he's actually usually pretty good on that thing and has been riding forever. ive seen him take that exact corner on multiple occasions at high speeds after that strip. i think he wasn't paying attention, probably thought he had a little more room than he did and then just realized he was fucked and slammed the brakes
and the gopro on the sti almost caught the wreck actually, you see him come really close to the curb from the other view and then right as he hits, the car turns a little and he disappears. i told the guy who crashed that and he was bummed it missed it like the rest of us
May 7 2012 1:01AM 0 0

bermbuster49
Posts: 7444 - Karma: 89
Karma: 89
Posts: 7444
Crazy Fool
yeah but easier said then done when your bike starts to death wobble underneath you


but i'm with you, all i see are n00b riders out there, not that this kid was or anything but i see so many people jump right to 600's for their first motorcycle and its like dude, good luck see you at your funeral