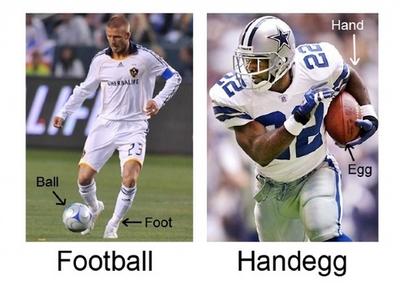 PopsicleStand
Posts: 6890 - Karma: 146
Karma: 146
Posts: 6890
No Life
that was sick OP
god I dislike Rooney so freaking much but I gotta say that his bicycle is one of the best goals I have ever seen. And this is from a guy who loves long rockets from outside the box.

DingoSean
Posts: 22807 - Karma: 15,462
Karma: 15,462
Posts: 22807
@th1337
ooooo so 3 people?
wow. that really satisfies the name there, seeing theres still like 50+ guys on a team who wouldn't even think of doing that haha.
Either way. I like both sports. This debate is a horse beaten to death, and I wish they named it "Grideron" because that sounds way more badass than "football"
...Lets just appreciate the most fantastic goal of the season
Probably not of all time though, because 2 of these are likely better (this one's up there though. Beckham's bend can take a backseat forever, now) 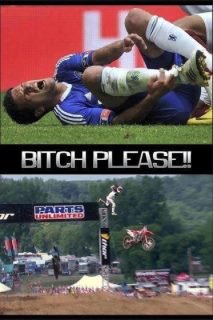