imo, pulling the pity card for putting a "history" section in BLAH BLAH I GREW UP IN INDIA AND WAS POOR BLAH GIVE ME ATTENTION DONT HATE

One thing I noticed: Says he grew up in India, but did he go to HS in Wisconsin (like the judge clip shows him saying)? Or is one/the other possible bullshit?

fucking_you_hard
Posts: 59 - Karma: -5
Karma: -5
Posts: 59
Wannabe
hahaha, that video was fucking hilarious and you kids are such fucking idiots that it's unbelievable.

fucking_you_hard
Posts: 59 - Karma: -5
Karma: -5
Posts: 59
Wannabe
he's a prime example of the new "generation" of this site. i bet he spends more time on 4chan making memes than he does outside. kids like him are pathetic and really have the worst sense of humor and judgement. it's what i've been saying for years what could happen to kids if they grew up taking the internet seriously.
Apr 5 2012 10:49AM 0 0

Now if only his company's gear wasn't so mediocre. 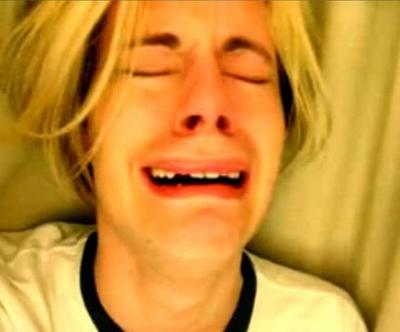 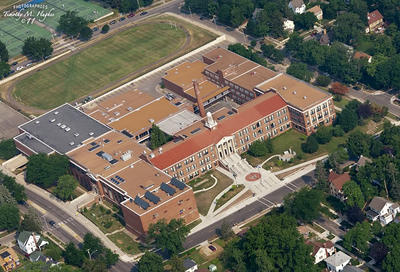 Speaksdatruth
Posts: 18 - Karma: 10
Karma: 10
Posts: 18
Newb
This is what happens when you dumbass newschoolers hate on Lesh for long enough. I'm sure any pro skier would love making a video like this if they were getting hated on.. Newschoolers are not smart all and just hate on anything they can. Plain and SImple.
Apr 5 2012 11:23AM 0 0

Okay so rule number one about this kind of PR issue is to let it die, don't escalate or drag it out. Which is what this does. Yet at the same time if you were going to make any video that escalates and drags out this issue that one was pretty good.

I guess I just don't give a damn. It was probably enough for you guys to say you thought their edit was stupid and probably enough for Lesh to say "well, that's just like, your opinion, man". But no, it's the internet, so the Drama Llama held court.

As controversies go this one's pretty bland, guys. Get back to arguing over whether skiing is become arials, destroyer of sport.