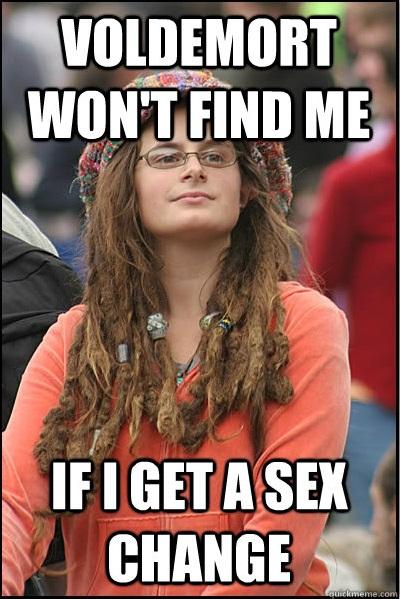 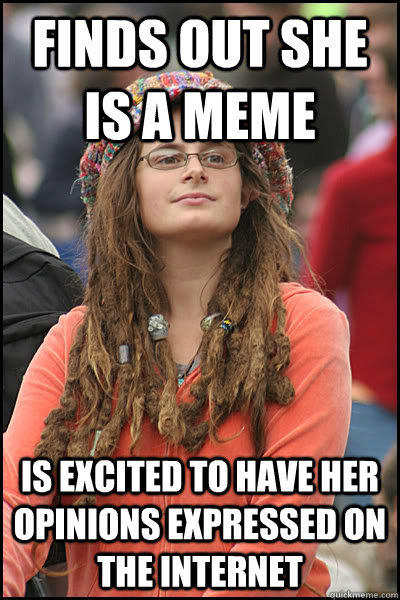 i am choosing to take this thread as a sign from a higher power to get dreadlocks.

Chaunceyskis
Posts: 2193 - Karma: 317
Karma: 317
Posts: 2193
Addict
dude. not true at all
i have think hair like a mane and im stoked to get them
i've been told numerous times i should
i also have a large beard and am a grown man
^^^^^^^^^^^^ and to the gentleman that said the comment about the wax
yes your salon probably used way to much but you dont want to wash it all out
http://dreadheadhq.com/make_dreadlocks_dread_it_up_wax.php
thast the waxing page from dreadheadhq read it
haters gotta hate and if you actually do your research you will have a healthy head of dreads
Mar 14 2012 1:33PM 0 0

PurpleDino
Posts: 1513 - Karma: 483
Karma: 483
Posts: 1513
Insane
I've had dreads for a little over a year and half and have loved them.  I backcombed them originally and the first couple months they looked ridiculous but they start to mature really quick.  I used some loc peppa from dreadheadhq when I did the backcombing.  I also use a small crochet hook to fix up loose hairs here and there.  If you are really going to do it, know that it will take time before they start to look really nice.  Once you get past the year mark they start to really grow up.

Calb3rt
Posts: 6005 - Karma: 2,188
Karma: 2,188
Posts: 6005
No Life
I have had dreadlocks for 5 years and I still love them. Other peoples opinion about them matter little to me because I grew them for me and no one else. A lot of people get so bent out if shape over them it's silly. Dreads have been around tens of thousands of years before there was even rastafarainism or a drug culture. It is just hair in the end. I'll post some pictures this evening after I get off work.
Mar 14 2012 6:21PM 0 0

ski-or-die
Posts: 770 - Karma: 17
Karma: 17
Posts: 770
Ridiculous
Dreadlocks is a compound word combining the words dread and locks that dates to the time of the invasion of native peoples in the West Indies. When British Colonizers came to these countries and saw the natives' hair they described them as "dreadful.

Members of various African ethnic groups wear locks and the styles and significance may change from one group to another. However this is most Likely a blend of the returning slaves from the west.

Aztec priests were described in Aztec codices (including the Durán Codex, the Codex Tudela and the Codex Mendoza) as wearing their hair untouched, allowing it to grow long and matted.

Mummified remains of ancient Egyptians with locks, as well as locked wigs, have also been recovered from archaeological sites

The very earliest Christians also may have worn this hairstyle. Particularly noteworthy are descriptions of James the Just, first Bishop of Jerusalem, who wore them to his ankles 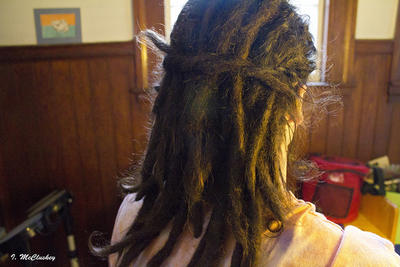 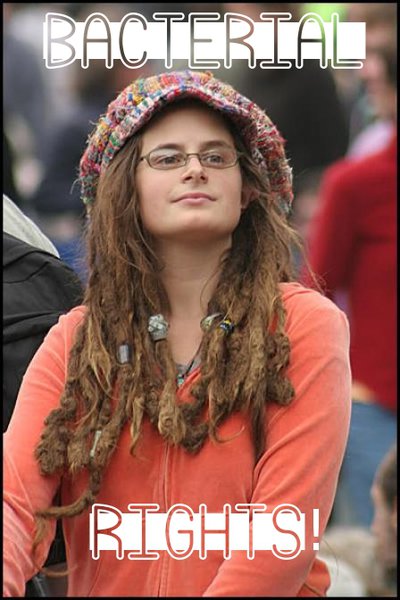 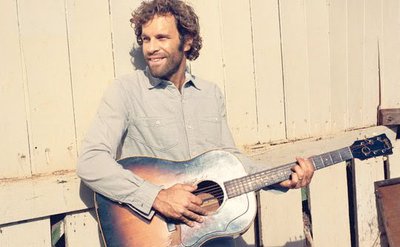 legendofrobbie
Posts: 6 - Karma: 32
Karma: 32
Posts: 6
Newb
had em for some years now, probs about 5. Its funny how everyone always talks about the negative side/ negative comments they get but i get just about if not more good comments from people sayin sick hair dude, can i take a pic blah blah from the most random people....Of course it gets old people asking you the same shit over and over but i try and just give em a short answer and be on my way. 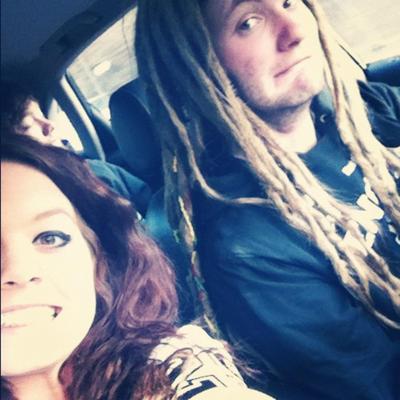 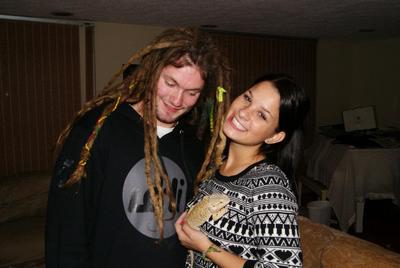 and of course gotta make a small face 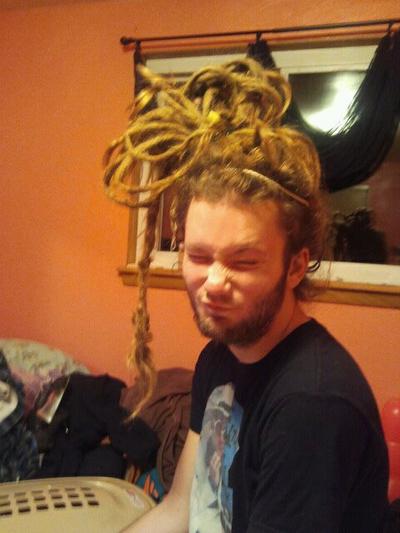 oh and fuck the whole hippy smoke weed every day thing. i used to smoke but pretty much over it now and just keep rockin da dreads
Mar 14 2012 8:23PM 1 0 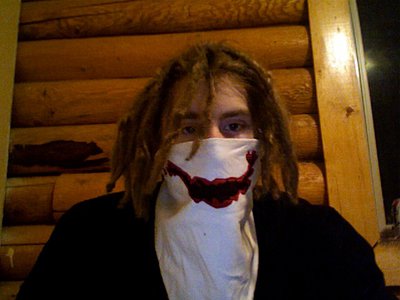 and this is a picture of them as of last weekend.

and to answer the op, i ordered a dread kit online with wax, a heavy duty comb, shampoo, and rubber-bands. they took 12 hours to put in and then another year of work and patience until they started locking. now they require minimal maintenance and make excellent pillows on planes or car rides.
Mar 14 2012 10:22PM 0 1


He said dog shit. Sound nasty but it works. Dont like put it on your face but just a little in th dread helps set it

GypsyLovin
Posts: 656 - Karma: 109
Karma: 109
Posts: 656
Ridiculous
My friend is seriously considering getting dreads... Ill have to pass on this information!

Shark.
Posts: 3158 - Karma: 270
Karma: 270
Posts: 3158
Addict
I had em for a little while and loved them. I showered every day with them and they didnt stink/mold or any of that shit that happens when you use wax or whatever other people have used. Its a process and a half to get them started and maintained but i think worth it. 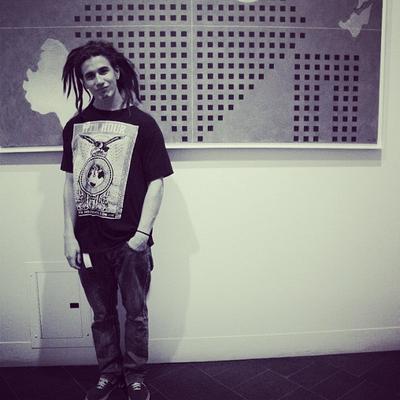 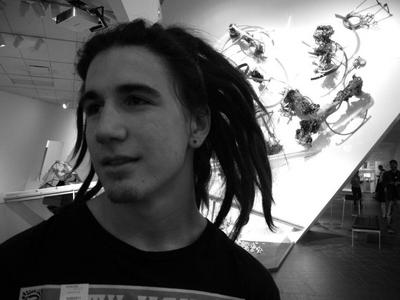 
just started my congos about 4 months ago. I have thin blonde hair, but since ive started ive had quite a few real dreads start, one is locked up really really nicely. basically it just takes time if you wanna do it right, but im a patient guy who spends a lot of time in the woods so i figured why not. I love the journey and watching all the weird shit my hair is doing. i get nothing but compliments, but thats more on the wild state my hair is in currently in rather than the few noticable dreads i have.

Also i keep my hair clean. People saying dreads are filthy are just wrong. if you know what your doing its pretty easy to keep em going. I just wash my hair with some good ol doctor bronners (watered down considerably) and carry about my business. When im out on expedition for anything over a week my hair gets smelly, but just washing it in the river does just fine. Once all my hair locks up im sure that can change though. 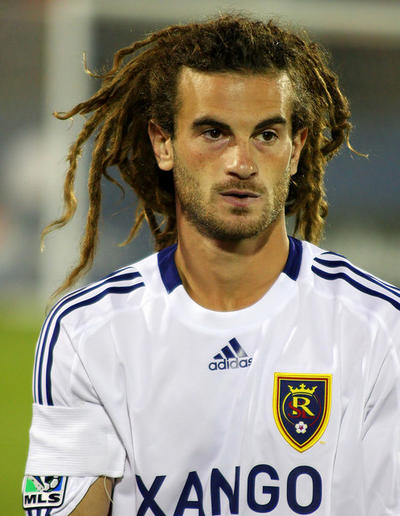 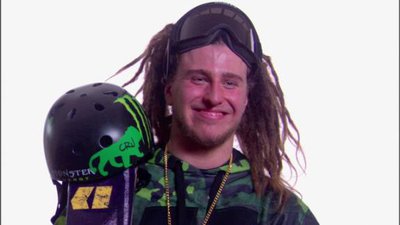 mphL0ck5
Posts: 43 - Karma: 92
Karma: 92
Posts: 43
Lame
Since freeskiing takes its roots from snowboarding, snowboarding from skating, skating from surfing and that the first white Americans to rock dreads were surfers because sea salt would lock their hair naturally, it's just normal to see skiers with dreadlocks.

But since the average freeskier is a rich white kid from a rich white town, he listens to rap music, wears 5xl t-shirts cuz he's a freeskier tug, he has rasta colors all over his ski gear BUT "if you're white you can't have dreads cuz that's culture appropriation and you look like a fool and I'm secretly racist"... 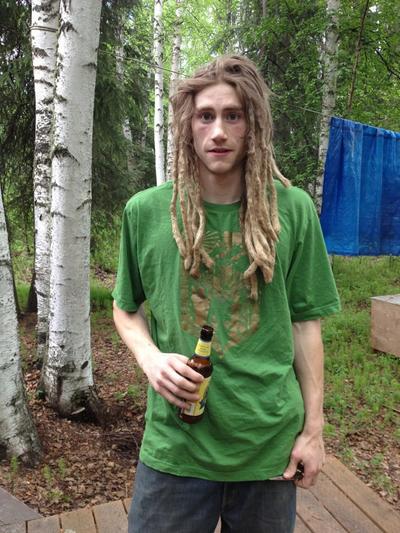 this is the last picture of me with my dreads, i cut them off right after. I really enjoyed them and it was hard to see them go.  i will definitely have them again at some point, i havnt had them for a year now and it still feels weird not having them.