She just made the biggest mistake of her "career"

katie.
Posts: 2833 - Karma: 874
Karma: 874
Posts: 2833
Addict
Reports say that Snooki is pregnant.
Now, I know there have been multiple scares about this but I heard it on a number of different radio stations this morning, and stuff is showing up in the news about it.
This is from the Chicago Sun-Times: http://www.suntimes.com/entertainment/10959629-421/pregnant-snooki-wishes-you-didnt-know-she-has-a-baby-on-the-way.html
Who gives a fuck? I don't. But its a hilarious thought to think of the baby being raised by the Jersey Shore. Apparently there are plans for a new reality show based on Snooki and her baby.
She's gonna be a great mom: 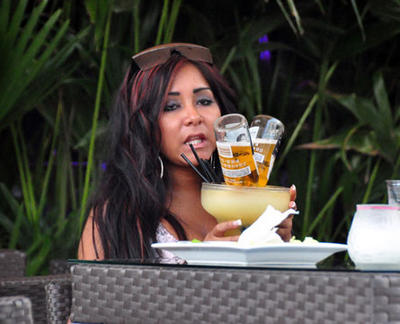 so basically its going to be fucked up 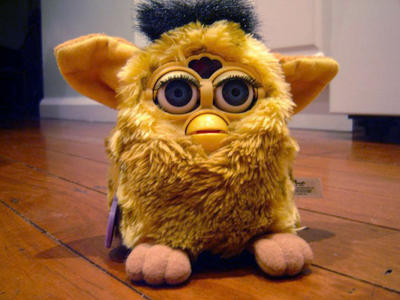 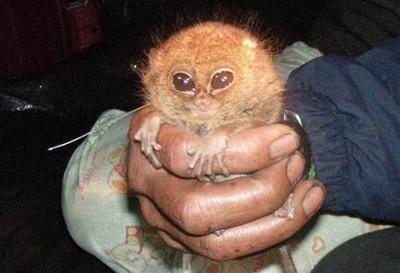 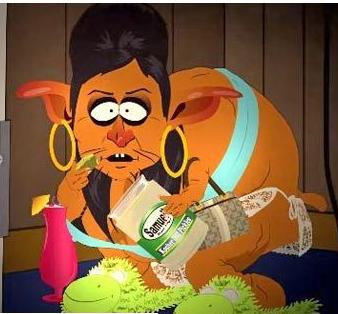