A MUST WATCH (superman)


In this semi-drunk movie about Superman’s death, Max Landis (the son of famed Animal House director John Landis and screenwriter of Chronicle) has released The Death and Return of Superman, an entertaining, whisky-fueled 17-minute short detailing that bizarre 1990s storyline. Plus it features famous people.

It doesn't matter if you don't like comics or Superman, this is a great video 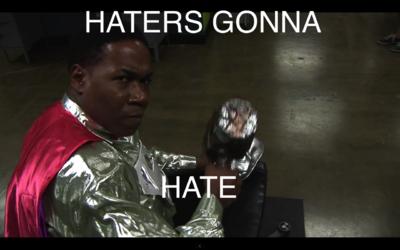 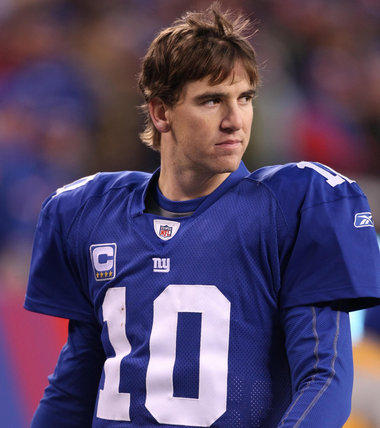 Has anyone saeen Chronicle by the way? Looks interesting, but I'm getting tired of the "found video footage" ploy. It was fresh when Blair Witch played it through with a small budget, and it was interesting with a big money take/adap with Cloverfield, but in Chronicle it just seems stupid.
Feb 11 2012 9:05AM 0 0

TheBlueMtSkier
Posts: 909 - Karma: 42
Karma: 42
Posts: 909
Insane
Chronicle movie looks predictable as fuck. Lemme break it down while only barely remembering parts of the trailer.
Kid somehow attains powers
Said kid will start testing his powers maybe committing small crimes in the process
Once said kid has a grasp said kid will then abuse powers to impress people around him
Said kid will then use his powers to do progressively eviler deeds
Friends will have to stop him.
A fight seen soon follows with said kid dying at the hands of his friends
Lots of tears will be had, but the world will be better off

I may be wrong, but to me it looks like a movie that any amateur can think of. It was just marketed better than others to seem like it would interesting.
And no, I will not see it!
Feb 12 2012 5:35PM 0 0
All times are Eastern (-4)