How do you steal a girl from her boyfriend?

AntiBang
Posts: 356 - Karma: 31
Karma: 31
Posts: 356
Loner
So i like this girl who's been dating her boyfriend for almost three years now and she seems to be into me too. Her bf is a big motherfucker so i don't want to get the shit kicked out of me. The relationship seems to be pretty dead, they don't talk much or hang out much anymore. In fact, she talks to me more than she talks to him nowadays. So what do I do to make this girl give him the boot and go out with a real man?
+k for honestly answers and one's that make me lol
Dec 27 2011 2:30AM 0 0 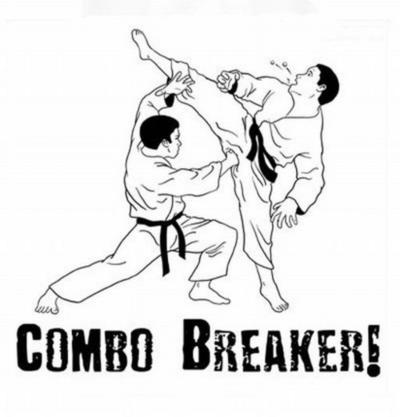 AMcCraw
Posts: 845 - Karma: 702
Karma: 702
Posts: 845
Insane
honestly look at it this way. even though you stated her relationship is sorta dead, do you really want to date a girl who is willing to just bail on a three year relationship? If she breaks up with her boyfriend then slowly starts things with you then its cool, but dont just steal a girl from a guy and expect things to be fine.

eheath
Posts: 57534 - Karma: 80,533
Karma: 80,533
Posts: 57534
Play Ball
Hmmm well shes probably stupid, seeing as she's been in a relationship for 3 years which makes me think as someone said already, you're friendzoned and she doesn't realize her actions are actually coming off as attraction. As someone said, get drunk with her, see what happens, worst case you get your ass kicked.
Dec 27 2011 2:36AM 0 0

JakeAssBeatClap
Posts: 6673 - Karma: 2,546
Karma: 2,546
Posts: 6673
No Life
Wait it out. Stay close to her but there isn't much you can do.
or
Get wasted with her and hook up. But he will probably want to beat the shit out of you.
Or you could lie to her and have a couple friends back you up saying you guys saw him hooking up with a girl then leave a party with her. Or make a craigslist posting in the casual encounter section using pictures of him and make the post like "searching for dirty girl... my gf can't fulfill my needs." and put pictures of him from facebook, then send her a link to it. Both involves you lying so if she doesn't believe that he did those things you look like a fuck stick and lose all your chances.
Or just pee in her butt and show your dominance over her man.
Dec 27 2011 2:36AM 0 0

Bamjam
Posts: 200 - Karma: 129
Karma: 129
Posts: 200
Loner
It's so easy hah. All you have to do is treat her better than her boyfriend does, and the SECOND he makes a mistake (even if it's a small one), exploit it as much as you can (without seeming too obvious). For example, lets say he was flirting with another girl. Talk to her about it and say something like "Guys like that piss me off, he's talking to other girls the same way he talks to you? You need a guy who treats you exclusively, not the same as all the other girls."
One argument that will almost always gain you some ground is "The sad thing is, almost all men will go to ridiculous lengths just to say he's with a girl as beautiful as yourself. Girls don't really understand how far a guy will take it. I mean, I'm a guy I know how we think, and I've BS'd girls too, but I would never do that to someone like you, only to the worthless skanky girls, who I'm not into anyway. We all make bad decisions hah. Anyway, you shouldn't take it."
^^If you can put that one together well, she just might break up with her boyfriend for no reason.
Dec 27 2011 2:42AM 0 0

wasatch_rat
Posts: 1703 - Karma: 2,209
Karma: 2,209
Posts: 1703
Insane
just straight up tell her that you know she wants you but if she wants you shes gotta break up with her man. if she "needs to think," proceed to hit on other girls, thereby increasing you chances with other women whilst simultaneously making her jealous. jealous enough to pull the trigger.

if and when at any point of this process she feels guilty, mention that high school relationships are bound to die (she knows shes not staying with her current bf in college), and now she gets to end it on her terms. listen to why shes decided she doesn't like her boyfriend, but never let him become the focus of attention over you. 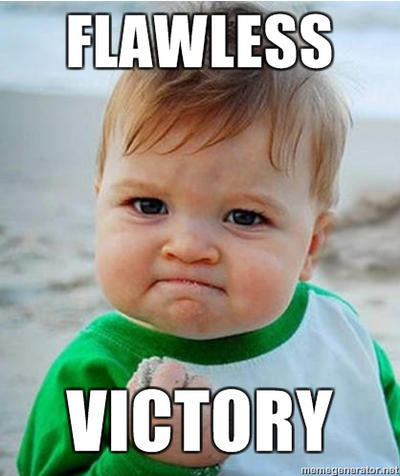 snowdon
Posts: 2480 - Karma: 388
Karma: 388
Posts: 2480
Addict
Gotta be careful with that jealousy card, it can backfire. She might just think he's a player and completely lose interest...I would.

Joebin
Posts: 1664 - Karma: 872
Karma: 872
Posts: 1664
Insane
A couple things. She could be talking to you more than her boyfriend because youre in the friend zone and she looks to you for advice or some random shit like that. If their relationship is 'dead' then I dont think that her boyfriend would care that much if she started dating you, but if hes the type that would get all offended and tough guy on you just tell her to wait a while before you guys go official. Before any of this though you want to make sure she feels the same way about you, and thats not something you want to do when she's still in a relationship. Id wait until the break up then make your move, tell her how you feel, and if she feels the same way wait a little while and start dating that way YakDouche boyfriend doesnt come after you.
Dec 27 2011 3:04AM 0 0


Make sure you are less drunk and give her te time of her life and make her breakfast in the morning:
99% Succes rate.