Afeld
Posts: 3516 - Karma: 80
Karma: 80
Posts: 3516
Addict
The two brothers, 23-year-old Deangelo Rashard Mitchell and 20-year-old Wayne Mitchell, were taken into custody on allegations they had drugs in their car. While in the back of the police car, the older brother convinced the younger brother to eat cocaine, which he had hidden in his rectum. His young brother eventually agreed, and died of a drug overdose shortly afterwards. 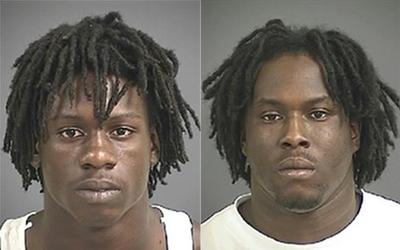 fujarome
Posts: 8628 - Karma: 1,508
Karma: 1,508
Posts: 8628
Crazy Fool
that practice is not nearly as uncommon as you'd think...for some reason. Never heard of keister-stashing?! Assholes are practically the email of prisons. 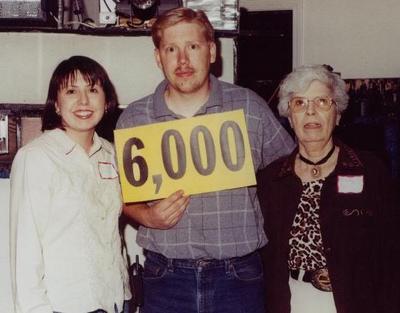 It makes me focussed and keeps me going for hours but that thought that it has probably been in a black persons ass for some time.......it really grosses me out sometimes.

nice this is good 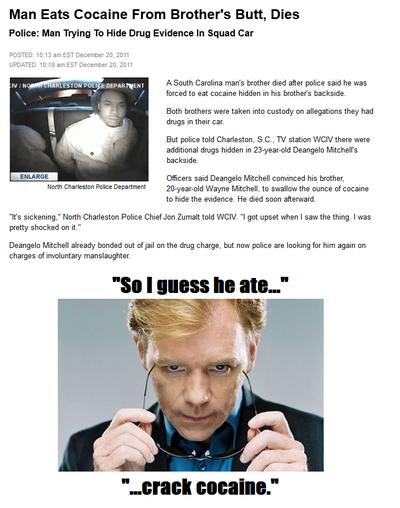 But rather no ass at all.