Was doing some MAD thinking and KARMA is Real.

People believe that because you do a good deed, something good will happen to you and vice versa. This is somewhat true, however, it isn't because of some powerful energy that believes the world shall be balanced, but rather the ripple effect...let me briefly explain:

Let's say you do some good deed to a random person. they will take notice and more than likely, they will do a good deed for a different person. this is a chain effect and the chances of it that one good deed coming back to you are slim.

Now lets say you did multiple good deeds to random people. the chances are higher that one of those chains of good deeds will come back your way, thus the people who believe in karma live life in a more positive way, do more good deeds, and have a better chance of receiving a nice gesture in return.

People will also take not on the actions of said person and realize that if anybody deserved a good deed, it would be him/her. this will take place of the chain of good deeds that never reached to you.

This is what we call karma. 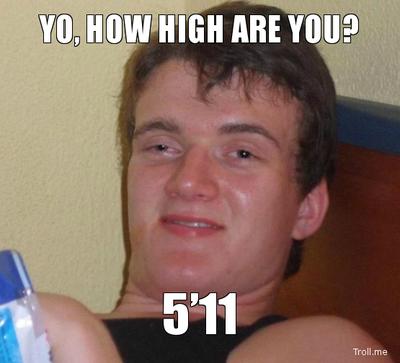 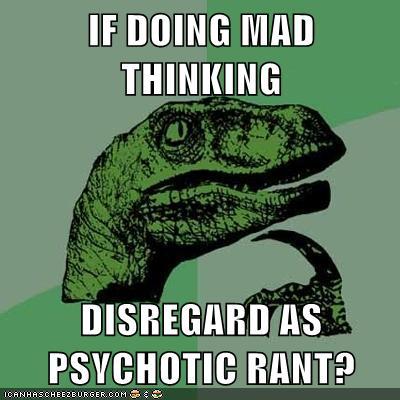 KMalinich.
Posts: 1053 - Karma: 19
Karma: 19
Posts: 1053
Insane
I was thinking a lot about this recently too (I had to find examples of karma in The Lovely Bones and them write an "i belive" paper on it
But I completely agree with you. It's not some magic shit. Your basically setting a good example and being a good role model. And maybe eventually the "good example" will come back to you.
Dec 19 2011 5:16PM 0 0 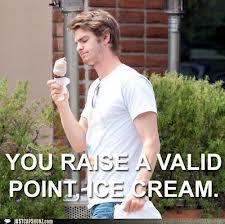 Zimmerman
Posts: 6992 - Karma: 1,005
Karma: 1,005
Posts: 6992
No Life
i'll still say it's all random and most things happen as coincidences. but then again you are right that it can slightly affect how your treated. I don't believe that if your bad to someone, and the next day a bee hive falls on you that it's karma though. Just a random occurrence.

airic
Posts: 720 - Karma: 16
Karma: 16
Posts: 720
Ridiculous
My proposed explanation for "Karma" is that your subconscious  has greater abilities in many areas and tends to be more moralistic as compared to your conscious thinking, and so consequently when you knowingly do something that goes against your subconscious morals, even if you consciously think it is justified or reasonable, your subconscious keeps track and punishes you accordingly. For example, if I say something to a friend in a rude way and end up locking my keys in my car later that day, it could be that my subconscious did not allow the cue for the location of my keys to enter my conscious level because  it was not down with me being an asshole to my friend.

What I don't get about what your saying is how come just because you do good to someone, what comes around is good?  I believe that you can rub off on someone if you're nice and kind, and that they'll go on and be nice and kind as well.  But that doesn't mean that that positivity will come back to you.  There is just as high of a chance as some negativity coming back to you, because somebody set off a chain of bad things/not kind things which then ended up with you.

So I guess I believe that us being positive makes others become positive, but i don't believe it necessary has to come back to the original good-doer.