Is PETA just the biggest troll ever?

JHendrix
Posts: 1493 - Karma: 37
Karma: 37
Posts: 1493
Insane
The People for the Ethical Treatment of Animals might be barking up the wrong mushroom.

"Tanooki may be just a "suit" in Mario games, but by wearing the skin of an animal, Mario is sending the message that it's OK to wear fur," PETA says.

The raccoon-like suit, which grants Mario the ability to glide across the screen, has been a part of the franchise since first appearing as a power-up in 1988's Super Mario Bros. 3. In the new game, Mario acquires the suit not by doing something lousy to a Tanooki, but by snagging a Super Leaf.

"Tanukis are real-life raccoon dogs who are beaten and, as PETA's undercover exposés show, often skinned alive for their fur," says PETA Executive Vice President Tracy Reiman. "This winter, everyone can give raccoon dogs and other fabulous animals a 1-UP by keeping our wardrobes fur-free."

To help prove their point, PETA has even commissioned a crude parody video game called "Super Tanooki Skin 2D" in which players try to re-capture their skin from a flying Mario (Warning: Kind of disturbing, and totally not fun.)

It's just the latest in a long line of PETA game complaints. In 2008 they went after Cooking Mama for not being a vegetarian, while just last year they parodied challenging downloadable platform hit Super Meat Boy for starring a piece of raw meat.

Nintendo has yet to comment, though we're pretty sure it will sound like a hand slapping a forehead. 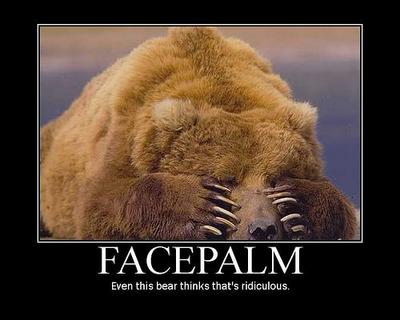 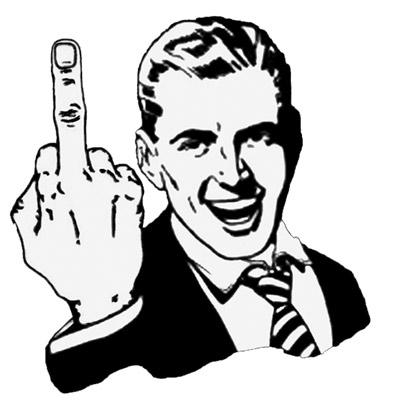 why
Posts: 2064 - Karma: 63
Karma: 63
Posts: 2064
Addict
that video pissed me the hell off. Why the fuck would you skin an animal alive are they fucking retarded. It would be more efficient to just kill it. Some people don't deserve to live those people being some of them. I support PETA and although they may be taking this game a bit to seriously they still stand for a good cause.
Nov 15 2011 11:58PM 0 0