I made a big mistake

bigmistakes
Posts: 3 - Karma: 10
Karma: 10
Posts: 3
Newb
I'll keep it short.. But it's bad. Last Saturday night I was watching paranormal activity with this girl (we were both quite under the influence) and she was grabbin on me and shit so I knew the deed had to be done. I called my friend who was out of town with his parents and asked him if I could use his house. He agreed and said don't make a mess.
Needless to say, a mess was made. In our drunken stupor, we wound up having sex on his parents nice bed. Little did I know at the time, she was a virgin. And she managed to bleed on the fucking sheets. I'm talking all over the damn things. Fucking everywhere. The second I see it, I whip them off and dump bleach all over em, stick it in the washing machine, and then set it for heavy stains and 2 hours worth of washing. I toss the condom in the bottom of the trashcan and set off to a party.
I came back the next morning and remake the bed, the stains were all gone thank god. Smelled fuckin' fresh too. So I fixed it up, made it look all nice n shit. Peaced outa there before the cat lady came by to feed his little kitten. Fast forward two days and a few hours to about 5:00 this evening... I get a text message from this kid...
"My mom found your rubber"
Of course my response was..
"FUCK FUCK FUCK FUCK WHAT DID YOU SAY!?"
"Dude I told her that ****** stayed the night while we were gone cause he didn't have a place to stay.. So she said to talk to him and ask what the fuck happened."
"So now what?"
"I don't know."
So now that leaves me in a relatively dire situation. He said someone who isn't me was staying there.. What do we do to get out of this while not getting anyone fucked over?
SPARKNOTES: Fucked a girl at a friend's empty house. Tossed condom in trashcan. Parents come home and find condom. Ask son what it's about. He says a friend (who isn't me) stayed the night and he'd ask him what happened. Now we have less than 24 hours to figure out a story that doesn't get anyone in trouble.
Oct 25 2011 7:37PM 0 0

so what happens now, are they going to want to talk to the supposed culprit? if not, just make up a person to throw under the bus. i used to do that all the time in high school

if they demand to see him... idk. depending on what they want to say/do to him, just see if you can get some dude who will never see your parents again or just doesnt care what they think of him and bribe him into being the supposed rubber-leaver and get bitched out/apologize profusely

bigmistakes
Posts: 3 - Karma: 10
Karma: 10
Posts: 3
Newb
Well what we plan on saying right now is that he was over there with a friend named Dan, and dan brought a girl. Our friend told dan to leave, then fell asleep. dan had sex with his girl, then left the condom. Hopefully she doesnt ask the kids parent's number or his last name.. thats all we got right now.
Im gona try the bribe thing tomorrow. but the kid that he threw under the bus (instead of me) is pretty straight.. idk if he'd do it.
Oct 25 2011 8:00PM 0 0

if you can get him to do it, have him come over to get his ass chewed out or whatever the parents want out of him, and then if they ask a last name maybe make something up? and have a number of a good actor of a friend handy to present as his parents' number, so if they want to talk to dan's parents the dude can pretend to be his dad, act shocked/appalled, and kindly ask for them to send his son home so he can bitch him out/punish him harshly

haha that's the best i can offer right now..like i said ive sort of been there.. one time when we were young my dad came home early out of nowhere and the place reeked of weed... told him it was the cousin of our friend (a friend my dad knew) who came over with him, but dont worry, we bitched him out good... haha idk, depends how engaged the parents are
Oct 25 2011 8:06PM 0 0 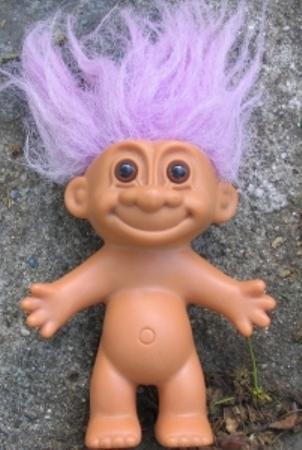 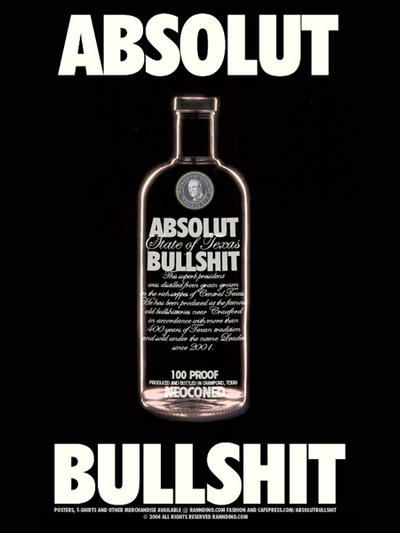 how much blood are we talking here? i dont think its a waterfall, not even a steady river flow........

this thread is shit without pics.....