there are others. fucking funny reviews too for this one. ill post one below.

"This item has wolves on it which makes it intrinsically sweet and worth 5 stars by itself, but once I tried it on, that's when the magic happened. After checking to ensure that the shirt would properly cover my girth, I walked from my trailer to Wal-mart with the shirt on and was immediately approached by women. The women knew from the wolves on my shirt that I, like a wolf, am a mysterious loner who knows how to 'howl at the moon' from time to time (if you catch my drift!). The women that approached me wanted to know if I would be their boyfriend and/or give them money for something they called mehth. I told them no, because they didn't have enough teeth, and frankly a man with a wolf-shirt shouldn't settle for the first thing that comes to him.

I arrived at Wal-mart, mounted my courtesy-scooter (walking is such a drag!) sitting side saddle so that my wolves would show. While I was browsing tube socks, I could hear aroused asthmatic breathing behind me. I turned around to see a slightly sweaty dream in sweatpants and flip-flops standing there. She told me she liked the wolves on my shirt, I told her I wanted to howl at her moon. She offered me a swig from her mountain dew, and I drove my scooter, with her shuffling along side out the door and into the rest of our lives. Thank you wolf shirt.

Pros: Fits my girthy frame, has wolves on it, attracts women
Cons: Only 3 wolves (could probably use a few more on the 'guns'), cannot see wolves when sitting with arms crossed, wolves would have been better if they glowed in the dark." LOLOLOLOLOL

Ehh...
Posts: 1897 - Karma: 1,423
Karma: 1,423
Posts: 1897
Insane
I was looking at the related products and saw the unicorn t-shirt some of the reviews are hilarious for example:
I should probably preface this review by stating the obvious: This shirt is clearly meant for people who aren't serious about our one-horned magic friends. I mean, the shirt's fabric construction and lavender color base are terrific, and as a casual-Friday garment, hey, it's better than a stupid Polo shirt. But the devil, as they say, is in the details, so caveat emptor!

First, the grass pictured is quite clearly Italian Ryegrass, and as everyone knows, unicorns prefer to frolic in Dog's Tooth Grass. Second, notice the gray spots on the unicorn's rear flank; are they patterned to look like a fairy? I think not. Third, why is the tip of the unicorn's horn glowing like some defective reindeer's nose??? We all know the horn is pure gold, but if the illustrator was trying to convey this specific coloration, then the whole horn should shine, not just the tip! Fourth, while unicorns transcend space and time, they do NOT exist in a world where it's day AND night simultaneously! A beautiful rainbow AND pretty stars? I mean, who approved this? It's like the shirt's maker is just mocking me...I'll bet he thinks taking Raggedy Ann to one's prom is lame too!!! Fine, shirt guy -- just go ahead and pick me last in dodgeball and tell my parents how I cried in woodshop when the teacher told me to "keep my wood to myself" and I didn't know he was talking about my erection which I couldn't help anyway because I thought about that one episode of The Partridge Family!!!

Anyway, on balance, the shirt's fine for kids and people of lesser unicorn expertise; don't expect too much and you'll be happy with your purchase, just like I was when I bought that ghost costume in Alabama last summer. People really freaked out when I wore that, and it wasn't even Halloween!
Aug 31 2011 6:24PM 0 0 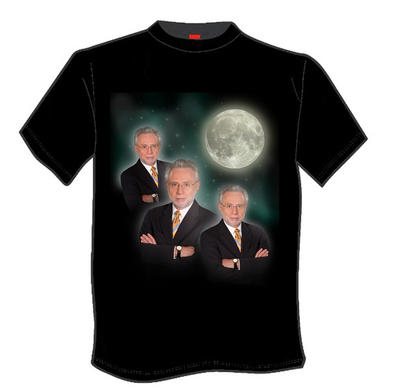 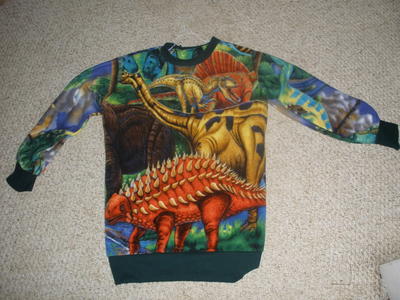 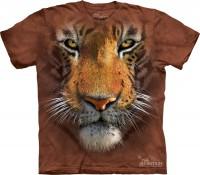 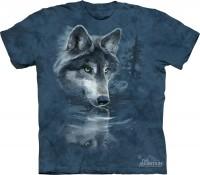 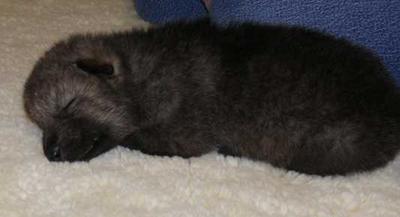 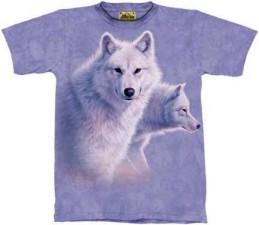 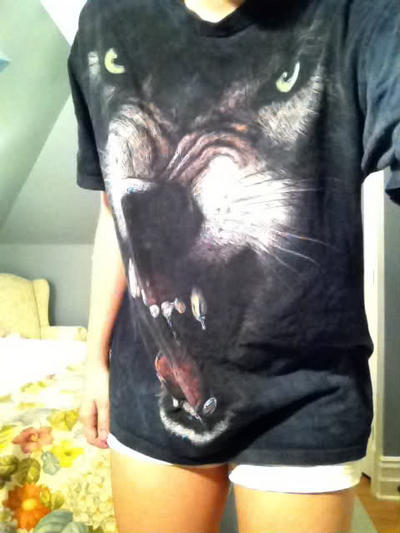 my fave shirt ever.
and this site has a SHIT TON of shirts, relatively reasonably price. go nuts
http://www.everythingwolf.com/shop/productslist.aspx?categoryid=11
Sep 13 2011 6:42PM 0 0 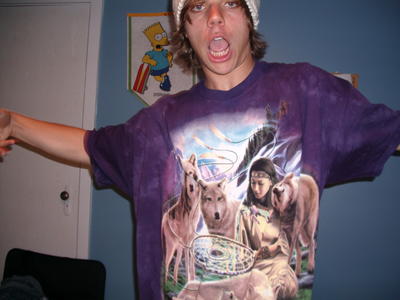 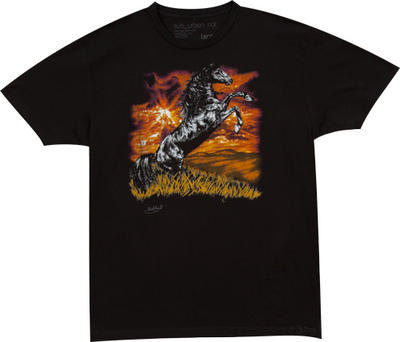 also, at the general store in spokane we have a the mountain retailer, pretty winning