Alright people, so I was training at windells last week and shattered my kneecap. Forcing me to leave my beloved Mt. Hood right before the best part of the year. Oh well, my loss, your gain.

You pay shipping NQA, unless we are trading, in that case we each pay for our own. You ship first!

THINK before you make me an offer, if I'm already getting rid of nicer gear, then why the hell would I want your medium jacket from 3 years ago?

PM me with offers or requests for more pics/details. Sorry I'm feeling a bit lazy but it's super difficult to get around for me right now, and I'm in no rush to get rid of this stuff, I still have six months to recover.

XL Bib. Can include if wanted 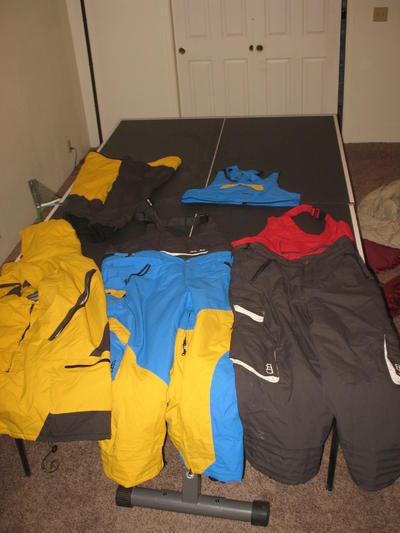 3XL Liquid Swords Green. No rips or tears. Trades Only 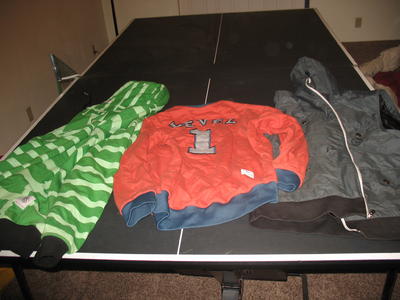 This thing is huge, don't know size though. Few small stains. Trades Only 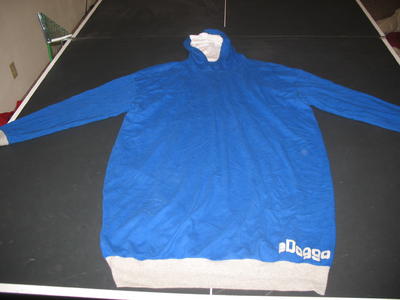 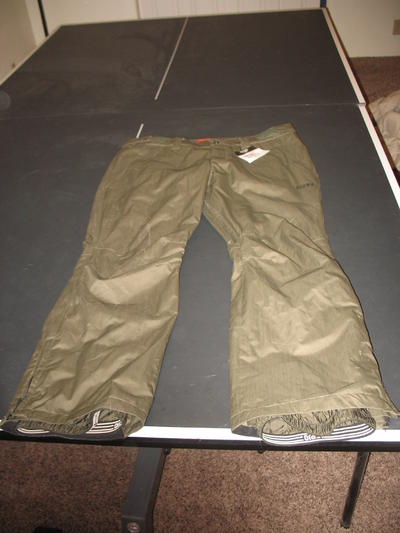 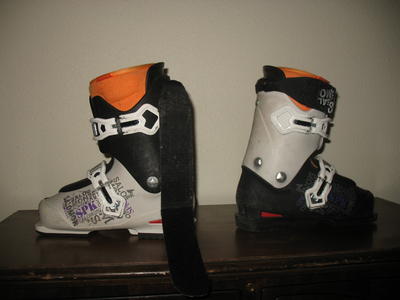 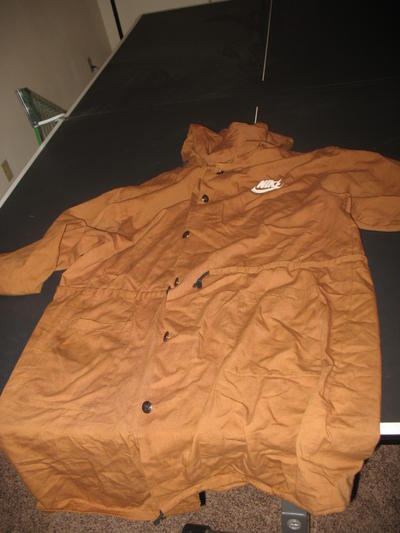 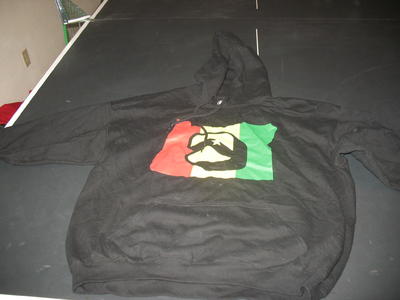 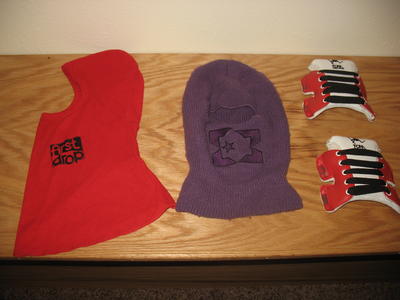 That's it for now, but stayed tuned because I'm sure more stuff will be added shortly.

XL Saga from any year

everything else is still up for grabs

Im relly interresed for you jiberish hoodie and your blue and yellow pants I have xbox accesories like two nice limited edition controler go check at[IMG]destructoid.com/elephant//ul/14592-550x-controller02.jpg[/IMG] 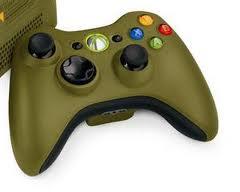 and I also have  two vest, shaun white anowboarding and HALO REACH 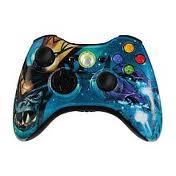